Skip to content
You are here
Home > Uncategorized > Muhammad Ali? Never heard of him.

Imagine how Muhammad Ali would have been destroyed by today’s virtue signaling youth once they heard his views promoting racial segregation. The internet mob would have chased Ali into oblivion for pulling at the corners of his eyelids to imitate a Chinese man. “They love (their) little slant-eyed pretty brown skin babies.”

On mixed race children, Ali asked “Who want to spot up yourself and kill your race? You’re a hater of your race if you don’t wanna stay who you are. You ashamed of what God made you?”

But Ali is forgiven for his brash promotion of racial segregation during the 1960s (and well into the 80s). He was simply spouting his religious beliefs according to his mentor Elijah Muhammad, leader of the Nation of Islam.

Most of today’s hyper-sensitive snowflakes honor the religious teachings of Muslims, no matter how sexist or racist they are considered in western culture. 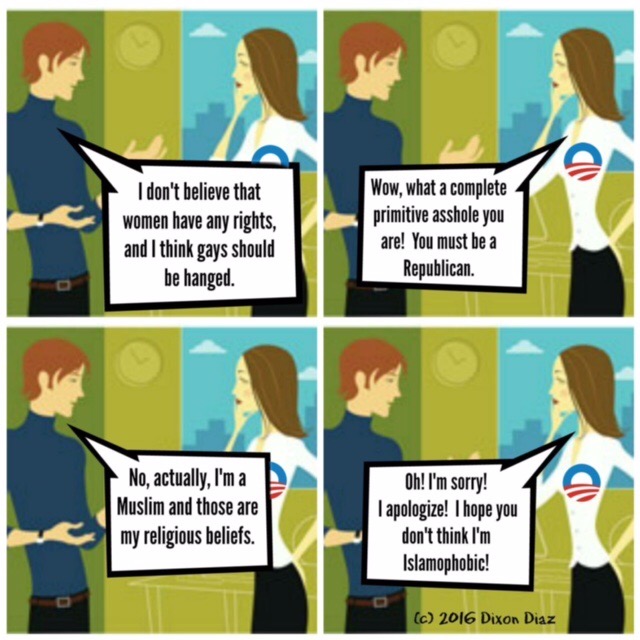 “He evolved” say today’s virtue posers, the very same people who instantly destroy the careers of Roseanne, Kathy Griffin, and dozens more who post something insensitive, racist, misogynistic, or anti-LGBTQ.

ICYMI: Here’s Robert DeNiro saying “fuck Trump,” getting a standing ovation, and repeating it. On live TV. (The #TonyAwards were LIT, y’all.) pic.twitter.com/beHfI71npo 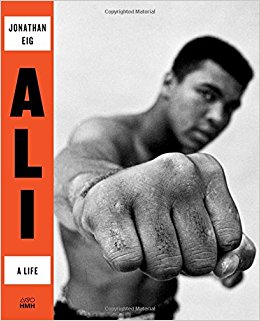 Below is a fascinating June 1968 interview with Ali that covers race, Nation of Islam, segregation, alleged white supremacy, government control, hiding money, and Ali’s refusal to be drafted into the Army.

“I know whites and blacks cannot get along. This is nature.”

Ali is not fully truthful in explaining why he severed ties with his Louisville backers, the facts of which are deeply detailed in the excellent Jonathan Eig book ALI: A Life.

Ali was a showman. He was deceitful to many of his four wives, his sycophants, and the public. But don’t let that get in the way of a good story.

If Muhammad Ali is the greatest of all time, given his Muslim-based sexist and misogynistic language and predatory behavior toward women throughout most of his life, please offer others the chance to show that they have improved. Everyone deserves a chance to float like a butterfly before the holier-than-thou internet mob can boot stomp them to death.