Skip to content
You are here
Home > Uncategorized > Never mind! 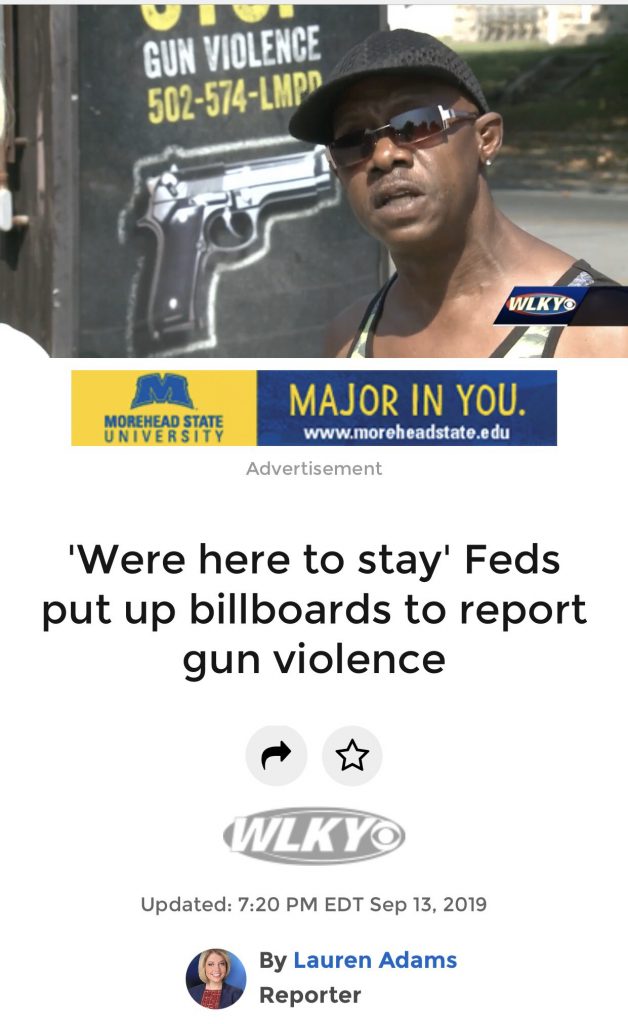 No one gets hurt by minor mistakes in media. However, lives are ruined when media manipulation is in play. This adds to the burning tire fire that is fake news. Ouch!

We report tonight the real bombshell: Christine Ford’s close HS friend (who Ford says was at the party when Kavanaugh allegedly assaulted her) said Ford’s story is not believable and told the FBI Ford’s allies pressured her, threatened her with a smear campaign to say otherwise https://t.co/GQhBTXHcze

This is really helpful to our media business. Thanks for the punch in the face, New York Times.

So the New York Times reporters who wrote the Kavanaugh book have now placed blame on their editors and their social media teamhttps://t.co/FQxVc7Td0p pic.twitter.com/KT1iYB8R5a

Rest in Peace, Cokie Roberts. She had the decency to be honest about her Liberal bias in her reporting. At least she owned it.

Chris Jones, two others arrested on rape and sodomy charges