Skip to content
You are here
Home > Uncategorized > Sugar Sweet

The University of Louisville football team dominated the Florida Gators in the 2013 Sugar Bowl in New Orleans. Only a month after coach Charlie Strong deflected offers to leave, his Cardinals outplayed the #3 Gators in every phase of the game. 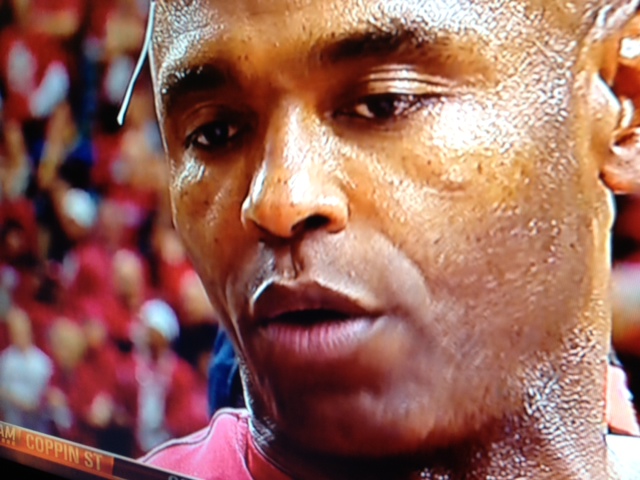 Strong lauded the massive contingent of Louisville fans who traveled to the Big Easy. Sportswriters selected Louisville quarterback Teddy Bridgewater (below) as MVP. 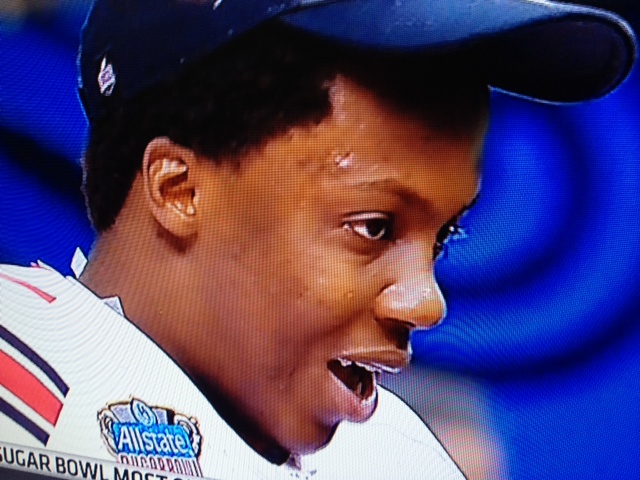 Naysayers claim that Florida didn’t come to play. They were unmotivated. Uninspired. The AP photo below shows one of three instances where Florida players knocked the helmet off of a UofL player. Isn’t this really a case of the underdog taking the favorite’s BEST SHOTS and refusing to blink? When Florida’s Andre Debose returned a kickoff 100 yards midway through the 4th quarter, was he not trying? Imagine how many touchdowns he would have scored if he went full speed! #L1C4

99 Problems but Neutron Dancing ain’t one of them

Chris Mack shudders at being compared to Terry Meiners – wouldn’t anyone?