Rolling Stone tagged along with Donald Trump at the Iowa State Fair and shot this mini-documentary.

The closing cameo says it all. A fan says that Trump doesn’t have “a shadow of a chance of getting the nomination, but God, it’s fun to watch him try.” 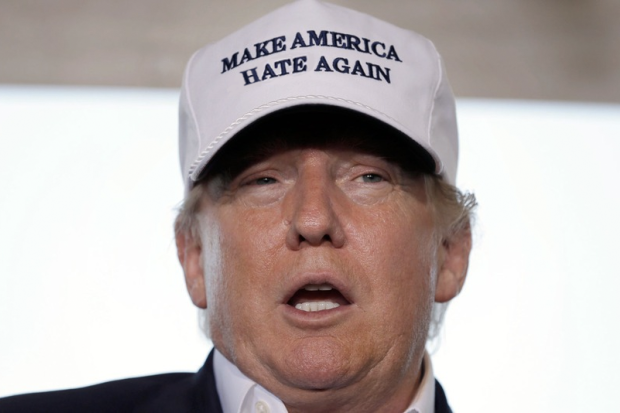