The Rolling Stones are out with a few new tunes to promote their new tour. DETAILS 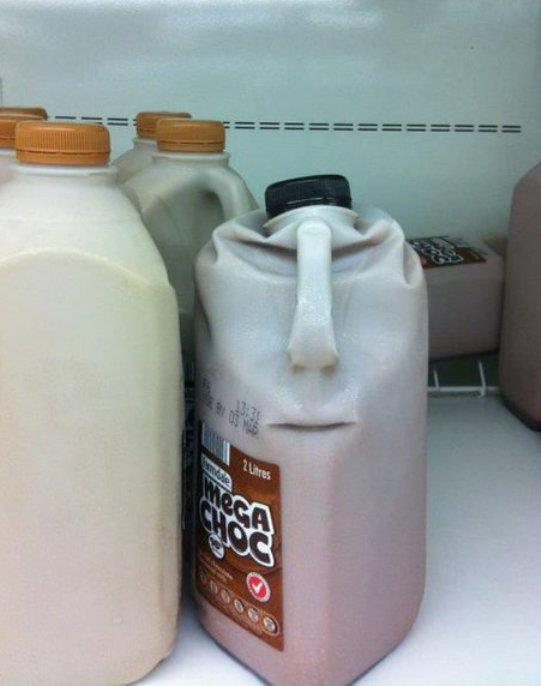 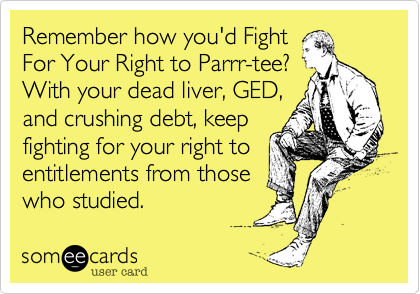 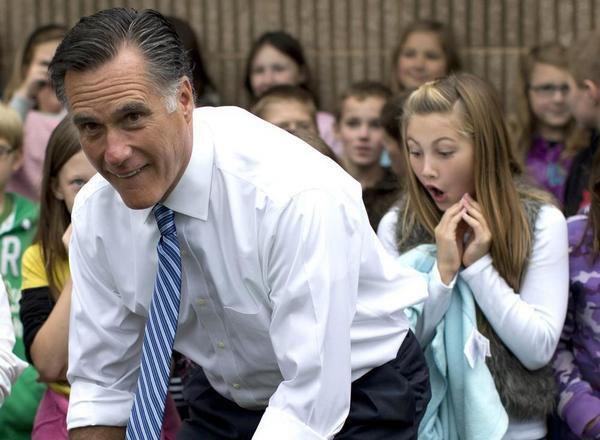 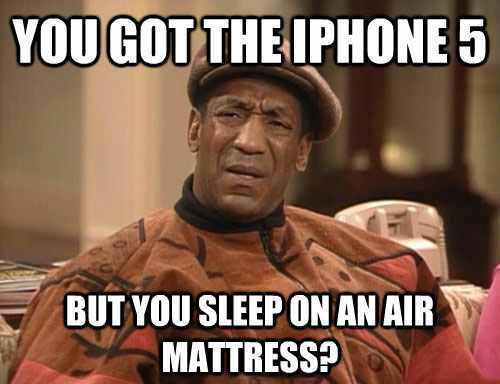 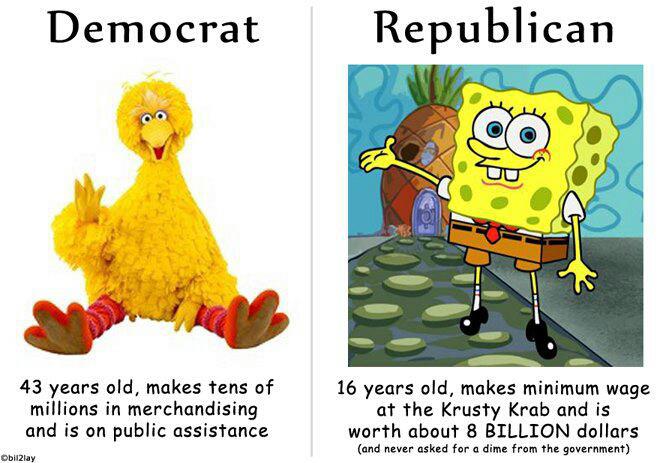 Watch this amazing video of a scientist using molten aluminum to cast the pathways carved out in an ant colony.

Larry Estep posted this 1987 video of me following up on Louisville Magazine’s readers choice awards. Somehow, little Seneca Park’s public golf course was picked ahead of Valhalla Golf Club. Valhalla was one year old at the time and not yet the legendary home of the USA Ryder Cup team’s Kentucky-fueled 2008 victory, or Tiger Woods’ enthralling 2000 PGA Championship. Seneca is still a great place for inexpensive public course golf, but Valhalla is now a gem on the PGA circuit.

Watch the video to see one of the most amazing death-defying NASCAR finishes ever. No one wound up with any serious injuries. Simply amazing.