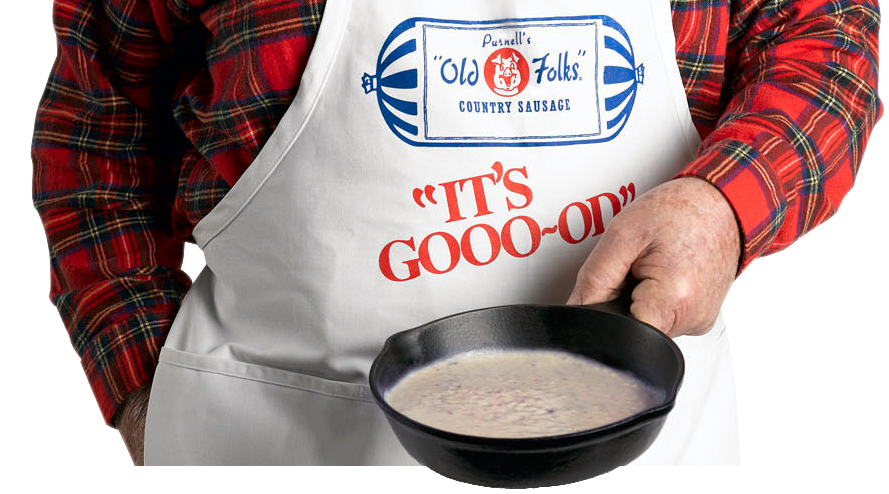 📻 Today begins my 35th year as afternoon host on @840WHAS. @OldFolksSausage king Allen Purnell Jr., my very first guest in 1985, will join me on the air so we can catch up. 📲 https://t.co/EMYwUGhNZA #loumedia #longevity #radio #localradio #localbiz #sausage pic.twitter.com/45RNs7NIeC

Somewhere in the WHAS audio files is a promo that Al Purnell recorded for me on Monday, December 2, 1985 after his appearance on my radio show. In one take, the Shelby County icon barked into the microphone, “Hello friends, Allen Purnell here. Every afternoon I have my tractor radio set to Terr-uh Minur on 84 Dubya H-A-S, cuz he’s gooooooooood!”

It’s still one of the best promos in Louisville radio history. Thanks, Mr. Purnell. You’re pretty goooooood, too!

HATER IN THE HOUSE! 🥃 31 years later and it is still my favorite piece of hate mail. I sometimes wonder if this old dude died from hating me. 🔥💯 pic.twitter.com/TsyqrXIVHX

He’d get run out of Louisville’s Mockingbird neighborhood

Pushed by writer, John Calipari keeps it vague re: shoe scandal; both Pitino and Jurich are definitely out at UofL