Metz served in the U.S. Army after college and came to WHAS in 1946, one of the many talented broadcasters who transitioned from radio into the fledgling media called television. Metz and his colleagues shaped the early days of television news and entertainment.

It was Metz’s knowledgeable and genteel style that solidified WHAS Radio’s gigantic imprint on middle America. Metz broke down cultural barricades throughout his career, interviewing diverse voices from all walks of life.

Metz, one of few Jewish on air personalities in 1940s Louisville, co-hosted a TV magazine show in the early 1970s with Faith Lyles, one of few African American women featured on daily local TV.

It wasn’t all serious business with Metz. Listen to this WHAS radio segment with sex therapist Dr. Jean Koehler. Metz gets the giggles after a caller’s claims that she and her husband have sex for more than 90 minutes, and the distinguished host keeps giggling through subsequent callers.

Read accounts of Metz’s life from Louisville media competitors, a sure sign of reverence.

and his home bases: WHAS Radio and WHAS-TV

More than any other accomplishment, Milton Metz loved his work with the WHAS Crusade for Children.

Thanks for your leadership, love, and support, Mr. Metz. You blazed a trail we shall all follow. 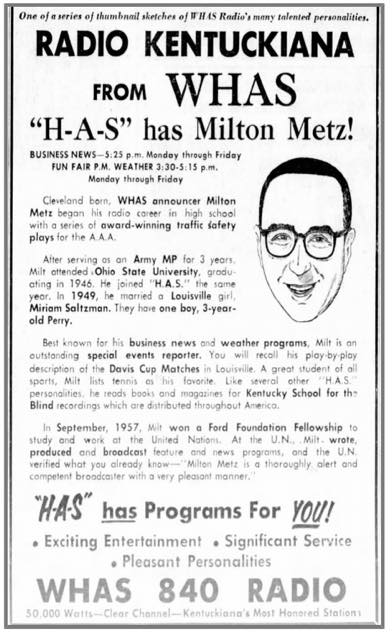 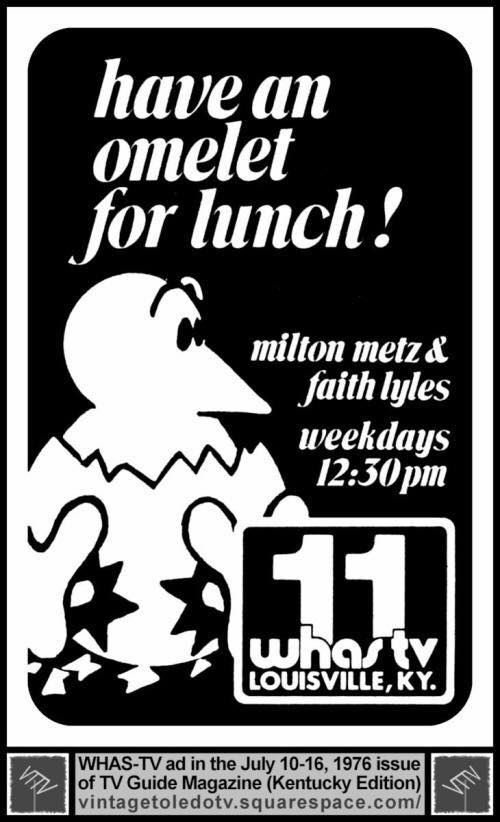 Finally, this email from Thunder Over Louisville producer Wayne Hettinger: “Farewell to a loving mentor. ‘The Metz’ took me under his wing after I created the Omelet logo and never turned loose. He had a way of making you feel special and shared that feeling with everyone he met. We’ve lost a class act and an icon of WHAS and our community.” 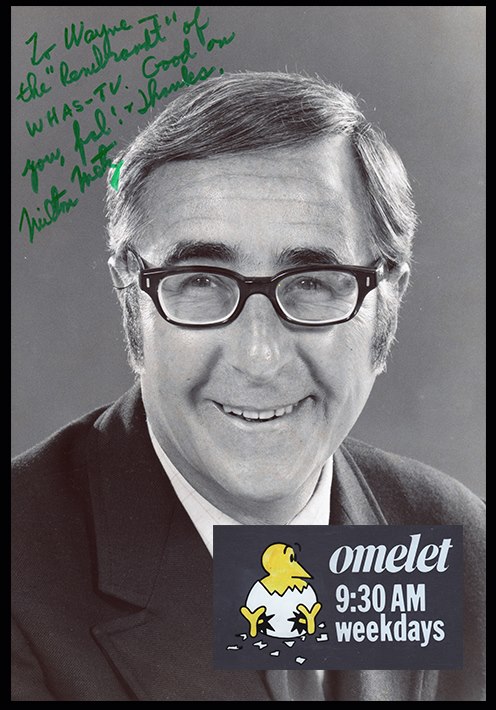