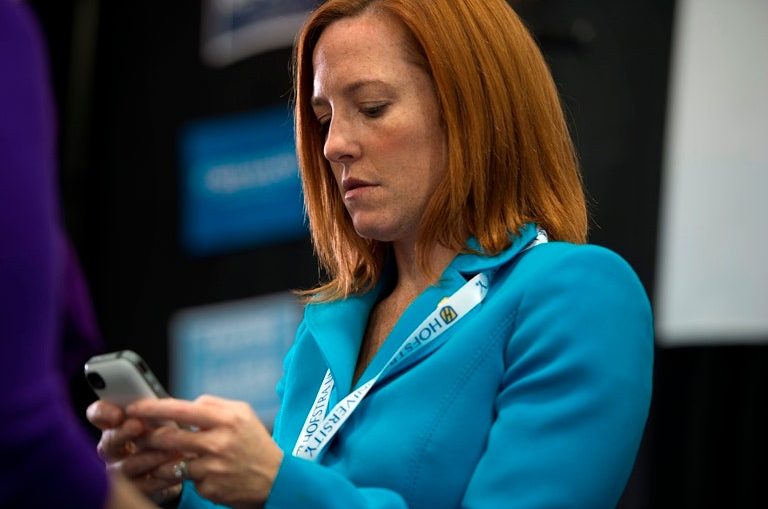 Feel the media love from “impartial” New York Times writer Annie Karni on President Joe Biden’s press secretary Jen Psaki: “Her noncombative briefing was designed to project a return to normalcy, a sense that the briefing room, like the rest of the West Wing just hours into the Biden administration, is back in the hands of substantive government professionals who are not seeking to undermine the role of the press.”

Veteran Washington insider Jen Psaki (SOCK-ee) held her first press briefing for President Joe Biden just a few hours after his inauguration. She’s a breath of fresh air, acknowledging that she will always be truthful and that everyone in the room may not agree with everything they hear from the new administration. 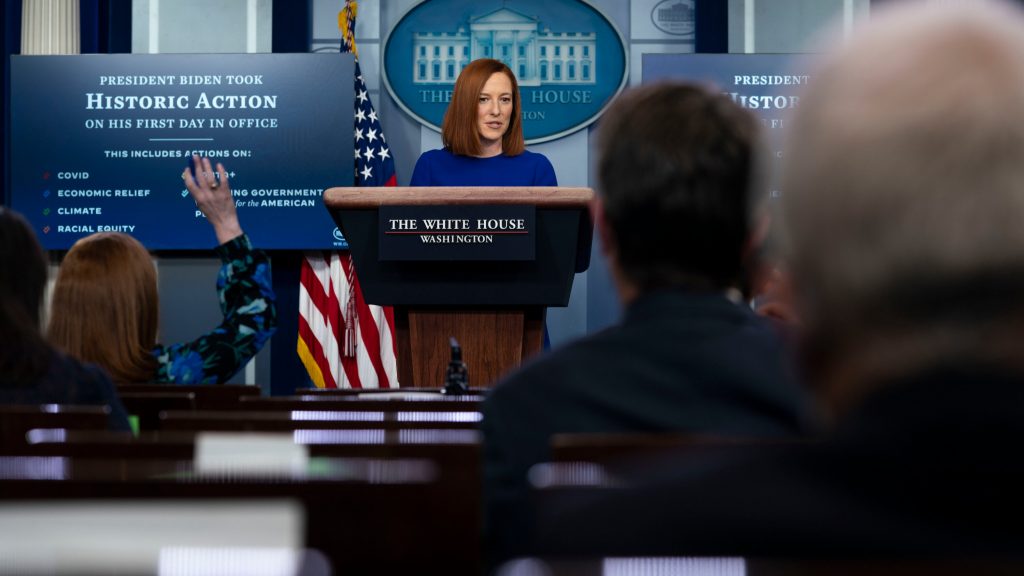 Psaki has a quick wit, a collegial temperament, and does not oversell. She also does not improvise when asked questions for which she does not have clear, data driven answers.

Anyone with a brain can appreciate this new “just the facts” pledge. So much disinformation is distributed via social media and the new Biden administration appears to be a safe haven from “fake news.”

Of course, the Biden administration will deliver facts through its liberal lens, but Psaki has already shown that she won’t stray away from what is verifiable.

The dominant liberal media culture will certainly dote on her. Jim Acosta must feel like a lost man in a lost world without his orange sparring partner. Fox News immediately pointed out the difference between Donald Trump’s various spokespersons slap boxing with media vs. the genteel lovefest with Psaki.

Psaki’s only quirk is a nervous habit (verbal tic?) where she overuses “uh.” She…uh…uh…says a few…uh, words, uh, and then she…gets stuck for a thought and, uh…uh…says…uh.

That’s an odd trait for a professional spokesperson not at her first rodeo. She has worked as a mouthpiece in President Barack Obama’s administration and for presidential candidate Senator John Kerry.

The new love is real. And the information being dispensed is…uh…solid. That’s, uh, the, uh, best change we have, uh, needed.

New drinking game: tune into a Jen Psaki presser and take a swig of bourbon after every uh. You’ll be, uh, schnockered in, uh, the first, uh, 3 minutes. 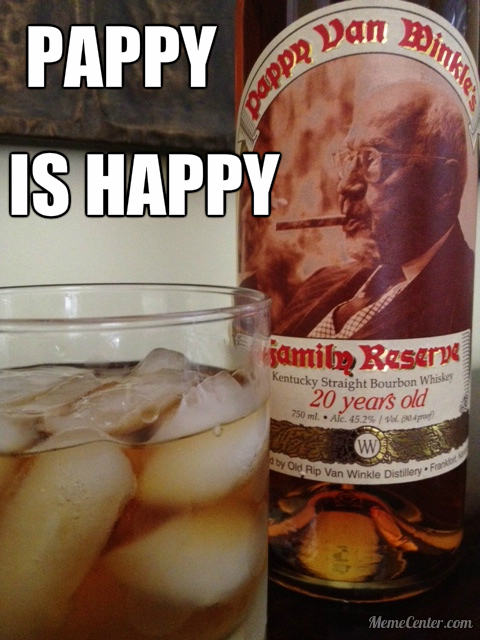