Skip to content
You are here
Home > Optics > Bob Baffert “I would never risk my reputation (by cheating)…it’s BS.” 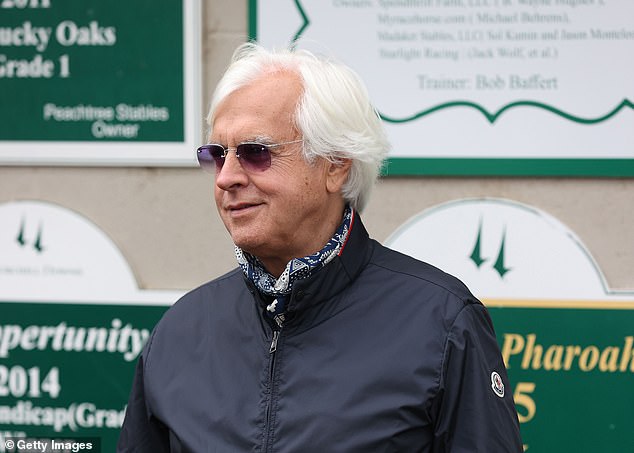 First it was sabotage. Then a possibility of ingested urine soaked hay. Or was it a bit of cough syrup left by a careless groom? Jimson weed accidentally mixed in the feed?

“I think it was just a knee jerk, cancel culture kind of reaction. They violated my due process…”

Hall of Fame trainer Bob Baffert has been running through an endless stream of excuses as to how his Kentucky Derby winning horse Medina Spirit failed a post-victory drug test. Medina Spirit tested for an excessive amount of betamethasone, an anti-inflammatory.

Baffert was baffled. He said that his team does not use that drug. “Medina Spirit has never been treated with that drug. I got the biggest gut punch for something I didn’t do. I feel like I was wronged.”

According to the Hall of Fame trainer, it started after the Santa Anita Derby. https://t.co/A1lEFrL7yG 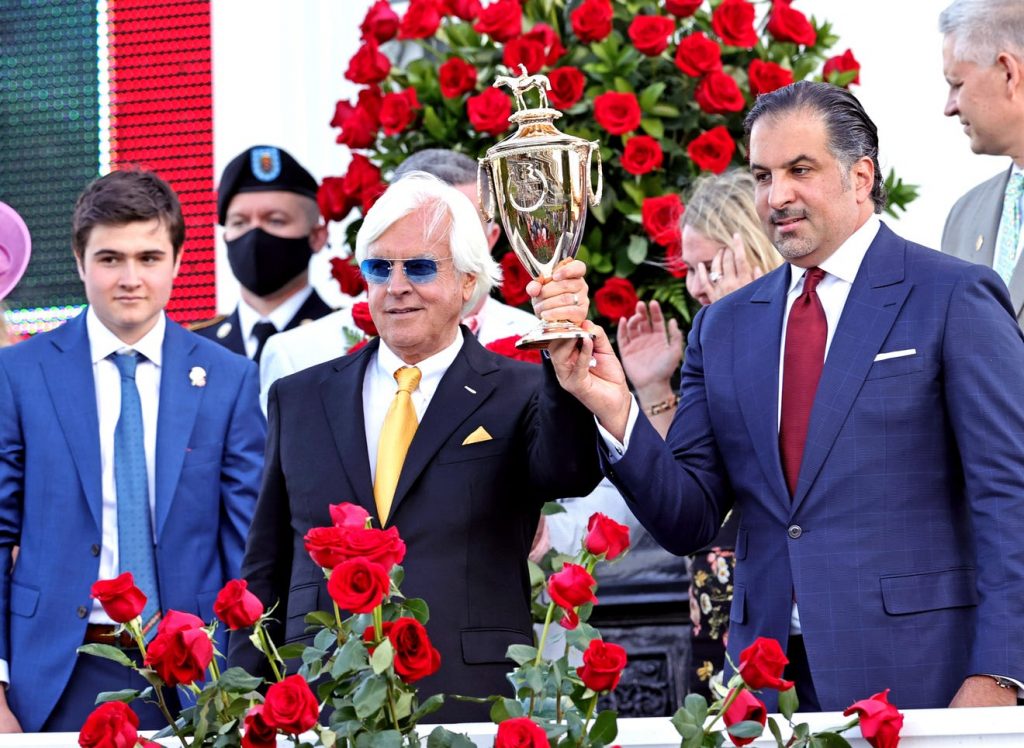 “I’m not a conspiracy therapist (sic), I know everybody’s not out to get me. There are problems in racing but it’s not Bob Baffert,” he said.

Frankly, the story was more intriguing when the possibility of sabotage was still afloat. Imagine the Oliver Stone movie that would chronicle it all, tracing the drug injection back to Baffert’s jilted ex-wife. Or to a mid-level Keeneland executive. Or to the ghost of Dancer’s Image. Or all three of them working together!

“I never thought I’d have to be fighting for my reputation and the poor horse’s reputation because of the new regulations.”@bobbaffert denies cheating after his Kentucky Derby-winning horse Medina Spirit failed a drug test @BillHemmer @DanaPerino pic.twitter.com/01MPJcfxdQ

“I would never risk my reputation. I train great horses, and I train for great clients. This just doesn’t make sense… People in the horse industry, they understand it’s BS.”

We’ve seen this movie before. In 1968, Kentucky Derby winner Dancer’s Image lost his victory after a positive drug test. Second-place finisher Forward Pass was declared the winner. An appeals court reinstated victory for Dancer’s Image, but a higher appellate court snatched away the reversal and Forward Pass is now called the winner of the 1968 Kentucky Derby forever.

Bob Baffert swears up and down that he is innocent of any wrongdoing in the 2021 Kentucky Derby.

“Is there sabotage in the industry?” asked Dan Patrick.

“Somebody had it contaminated or…I hate to speculate but we don’t know.” Baffert replied. “I’m a Hall of Fame trainer. I’ve had a lot of success. A lot of people don’t like it. I didn’t do it. With success comes a lot of jealousy and animosity. I’m an open book. They look at all the vet records.”

“Racing has a lot of problems. Bob Baffert isn’t one of them.”