Skip to content
You are here
Home > Optics > Facing heat from #BlackLivesMatter, cops, citizens, and business owners, Louisville Mayor Greg Fischer joins me to talk about the city’s unprecedented upheaval 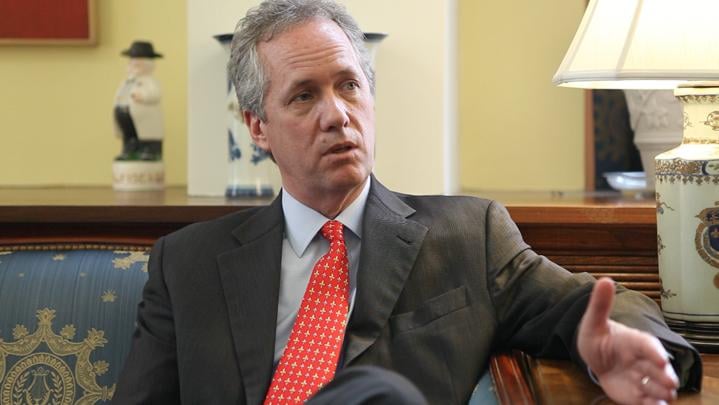 @terrymeiners: “How are you going to convince a business owner to stay in downtown #Louisville?”@louisvillemayor Greg Fischer: “… I mean, let’s be clear this is criminal behavior. These are folks that are just taking advantage of peace protesting to get out there and loot.” https://t.co/DEdlyaLY6T