Great topic analysis from this dude. Let’s check his old Tweets before we decide if we actually like him. 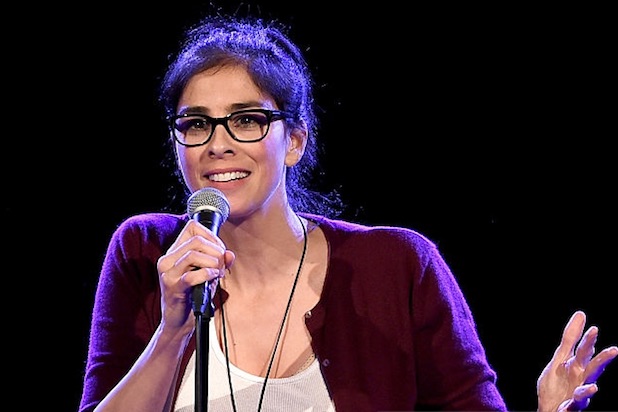 Comedian Sarah Silverman has been pushing back on the cancel culture concept.

Silverman WOKE to the cancel culture conundrum after her 2007 anti-racism blackface sketch was recently used to drag her on the internet. It cost her a movie role and limited other opportunities so Silverman pushed back against the “perversion” of “gotcha mining” of dated comedy. 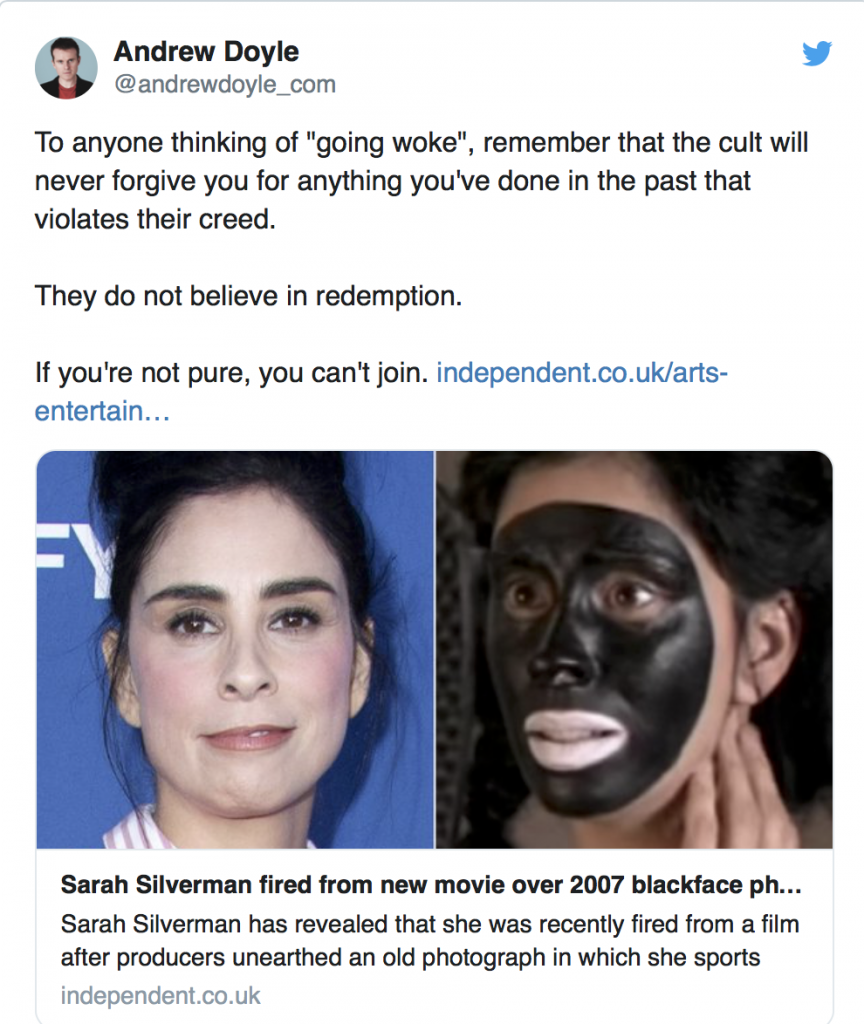 The cancel culture people did not understand the nuance of a white woman mocking racism with racism. Silverman says she no longer stands by the sketch. The cancel culture saw only blackface without enough intellectual curiosity to grasp the ironic humor.

Louisville cancel culture cultists refuse to grasp the progressive behavior in General John Castleman’s postwar public service. All they see is his youthful service in the Confederacy without any acknowledgement of Castleman’s WOKE behavior that filled the rest of his life. 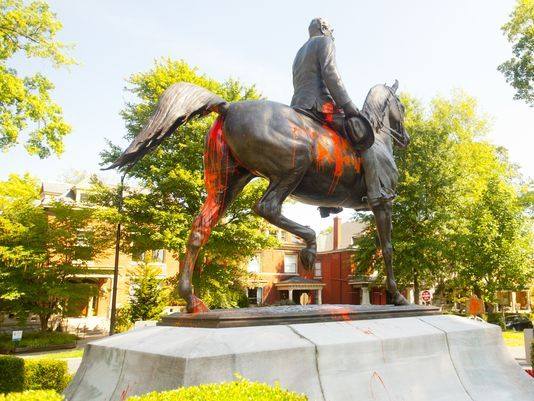 As for direct communication with other ethnicities, more people are learning to “code switch” to assure clarity with sensitivity.

Four-in-ten black and Hispanic U.S. adults and a third of white adults say they often or sometimes feel the need to change the way they talk around others of different races and ethnicities. https://t.co/yqnJ75LU2B