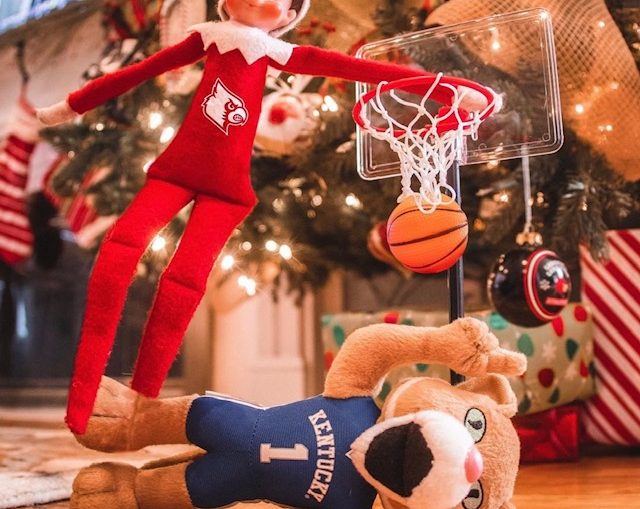 The last time Kentucky basketball was this bad, 25-year-old Adolph Rupp was a wrestling coach in Iowa and these slugs were repping the Cats. Most of them were local boys from so-called Big Blue Nation. That counts for a lot around these parts. University of Kentucky basketball fans are reeling from a six game losing streak, with the latest burn by arch-rival Louisville. Some UK zealots are calling for Coach John Calipari to step down. Others question whether his one-and-done methodology is now outdated. Most UK fans agree that Calipari needs to give more playing time to Dontaie Allen. Why? Because he's a homegrown basketball player who was named Mr. Basketball! He's a Kentuckian, and in the minds of the majority, that makes Allen 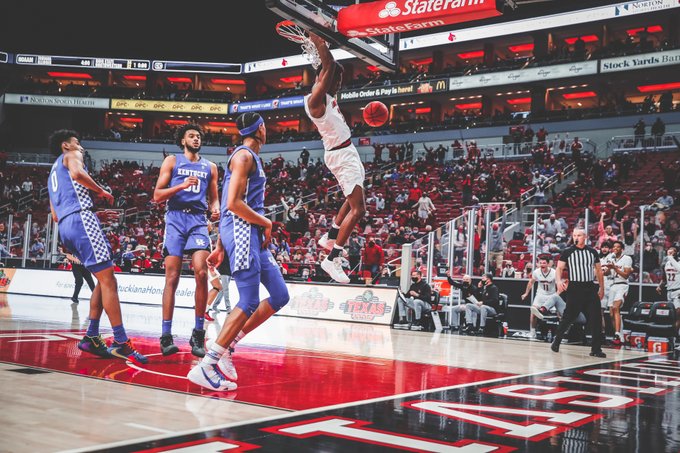 Why spend two hours watching the UK vs UofL rivalry game when you can see every critical moment condensed here? Enjoy! “Not many times that you can not play very well and beat Kentucky,” Louisville coach Chris Mack said. “But I thought that’s what happened today.” Louisville Trinity High School phenom David Johnson has been an outstanding boost to the University of Louisville basketball program. “This win is going to give us a big push going forward into the new year.” @davidjohnson13 spoke with @TheAndyKatz after @LouisvilleMBB defeated their in-state rival Kentucky. pic.twitter.com/bJPnkQ9pXA — NCAA March Madness (@marchmadness) December 26, 2020

Congrats to Trinity High School on another KHSAA 🏀 state championship ☝🏾 #SweetSixteen ☘️☘️☘️ OMG, Tony Vanetti and Jody Demling are going to be UNBEARABLE at the radio station this week. 🙄 University of Louisville basketball fans can feel the love too. Congrats to @trinitysports on a well deserved @KHSAA State Championship! Special shoutout to MVP, and future Card David Johnson.☘️x🐔 pic.twitter.com/BCSf3hcZh2— Luke Murray (@CoachLukeMurray) March 10, 2019 My stepson Aidan was in the stands to enjoy the moment. His mom and I asked "Did you take pictures?" Aidan: "No. Why?"