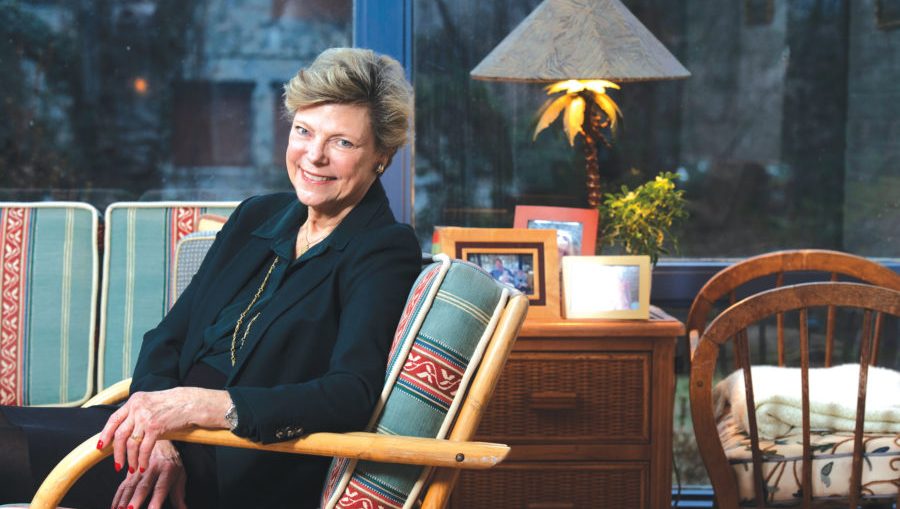 I enjoyed chatting on WHAS Radio with ABC News reporter Steve Roberts, the widower of NPR and ABC News icon Cokie Roberts. She was a trailblazer in broadcasting, raised in the powerful political family of Lindy & Hale Boggs. Her political insights grew from being deeply entrenched in Washington life from her preteen years forward. 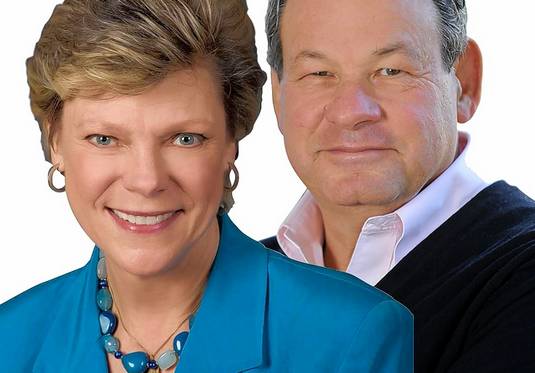 She died two years ago and Steve has written a book to honor her incredible legacy. 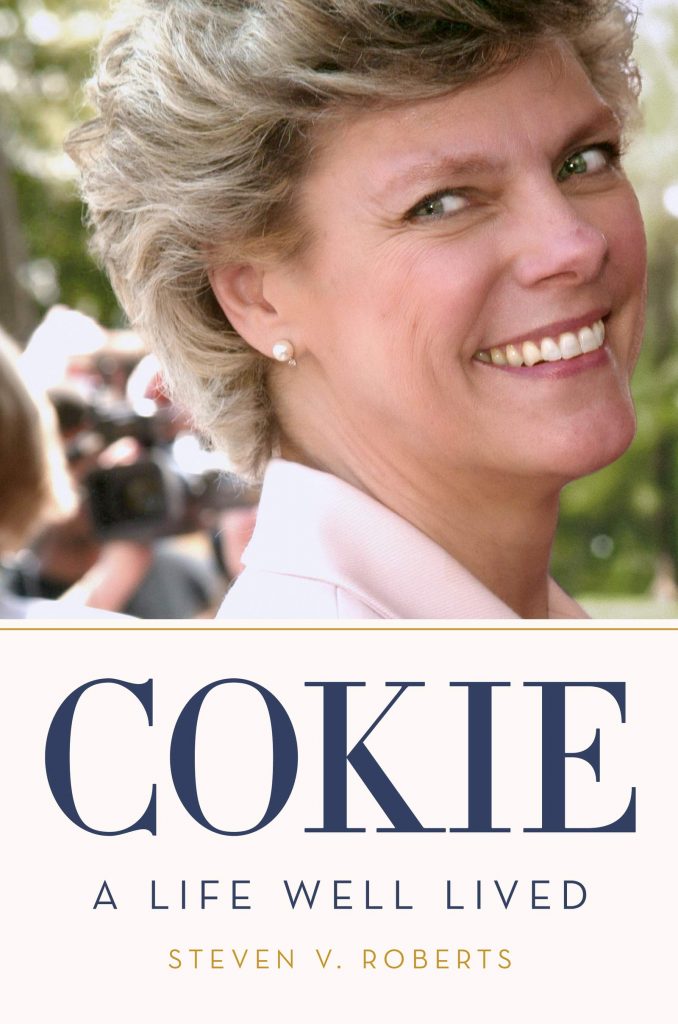 Steve says writing and talking about his wife keeps her spirit alive for future generations to enjoy. We discussed Cokie’s influencer status for women in media, her personal life, and Steve’s affinity for his mother-in-law. 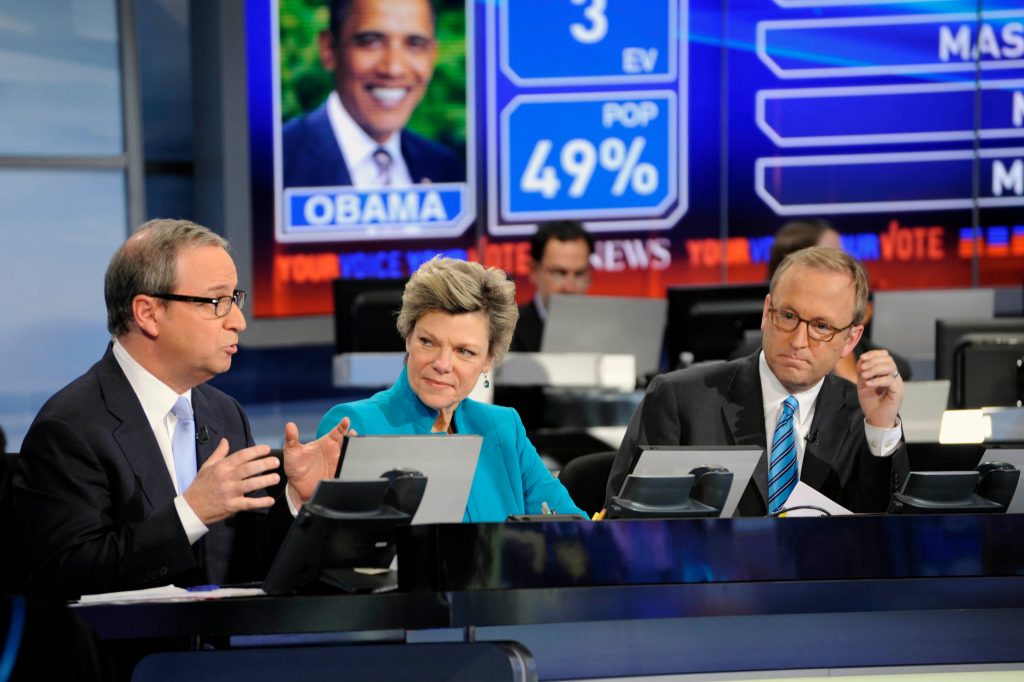 We never got around to discussing Cokie’s tombstone, but as you see below, it opens up a whole new conversation…just as she would have wanted.

Master thespian recitation of Baby Got Back