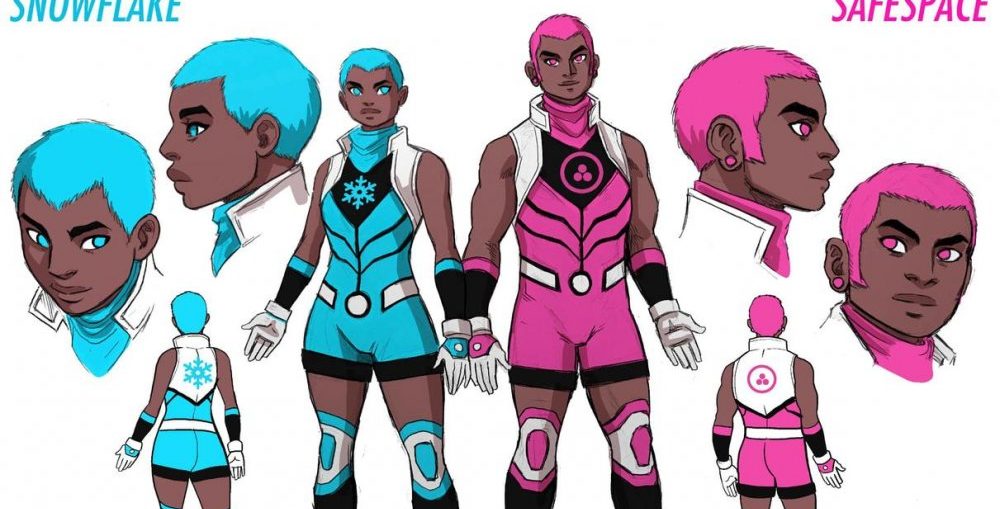 When I asked Courier Journal management about scrubbing a 2014 parody of John Calipari from its website, I was told that the image didn't meet the newspaper's "standards." This piece ran last week in the standards conscious Courier. This week the Cussin' Courier throws feces at its readers - wiping it from the headline - but dropping it into the report on UK Coach John Calipari's scatalogical jab. Read the thread below for background on the Courier Journal defense of apologizing to Coach Calipari and removing an image from its web site. Salty Joe Gerth, a UK fan, says the September 2014 image is still available. The subject of MY tweet was in response to Tim Sullivan's CJ column shining light on Tom

Fat chance it will make a difference