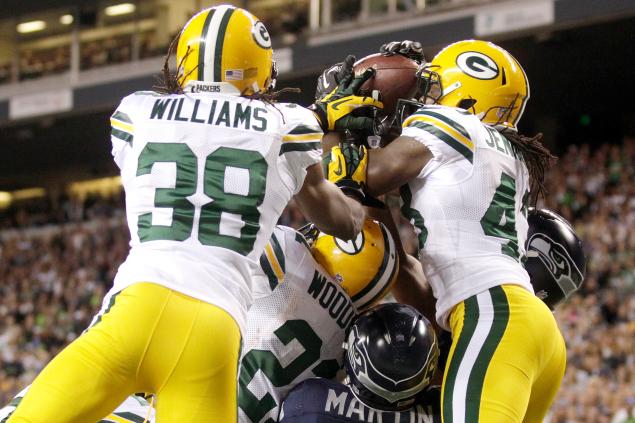 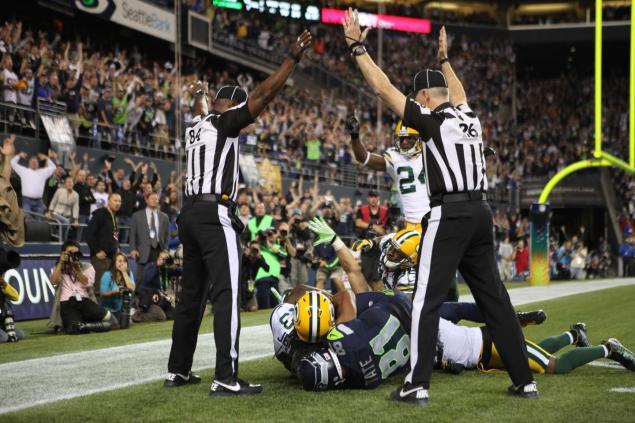 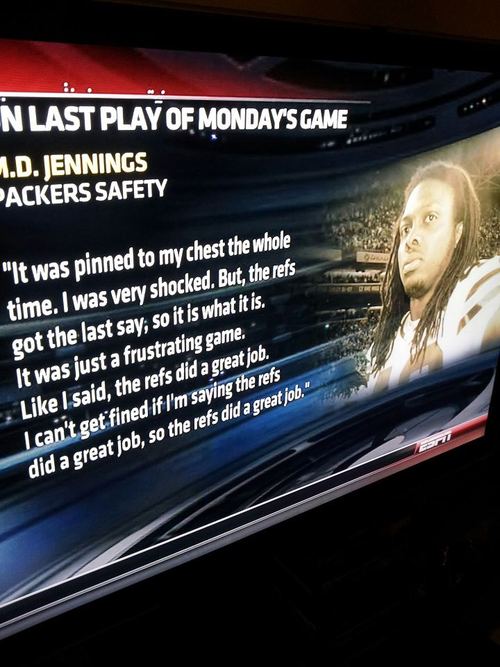 Meet the new boss, not the same as the old boss

The miniature version of Sully Sullenberger