Skip to content
You are here
Home > Uncategorized > America is vag-ing out – Nasty girls unite!

Actress @AshleyJudd recites a beat poem about being a “nasty woman” at #WomensMarch https://t.co/EGN6efPzCq 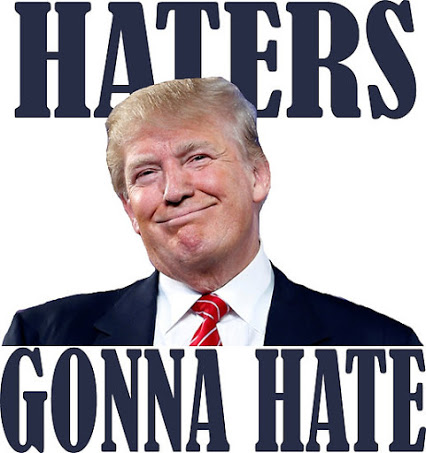 In with the Trump, in with the hysteria. Faded celebs are losing their minds over The Donald.

Ashley Judd went vaggie loco again. But in a good way. She slammed a damning poem that was one part brilliant and two parts crazy.

Ash’s rant was but a small part of domestic discord. (Her sister Wynona stayed out of the kerfuffle).

The vagina suit is America’s new go-to look in the wake of Donald Trump’s election as U.S. president. A million women protested across the country one day after the Trump inauguration spurred violent protests.

Reproductive rights, incarceration, pay equity…what? what? what? Hmmm…what to wear? Just vag out during Trumpalooza. Giant vagina costumes are all the rage. Just keep that girl clean! 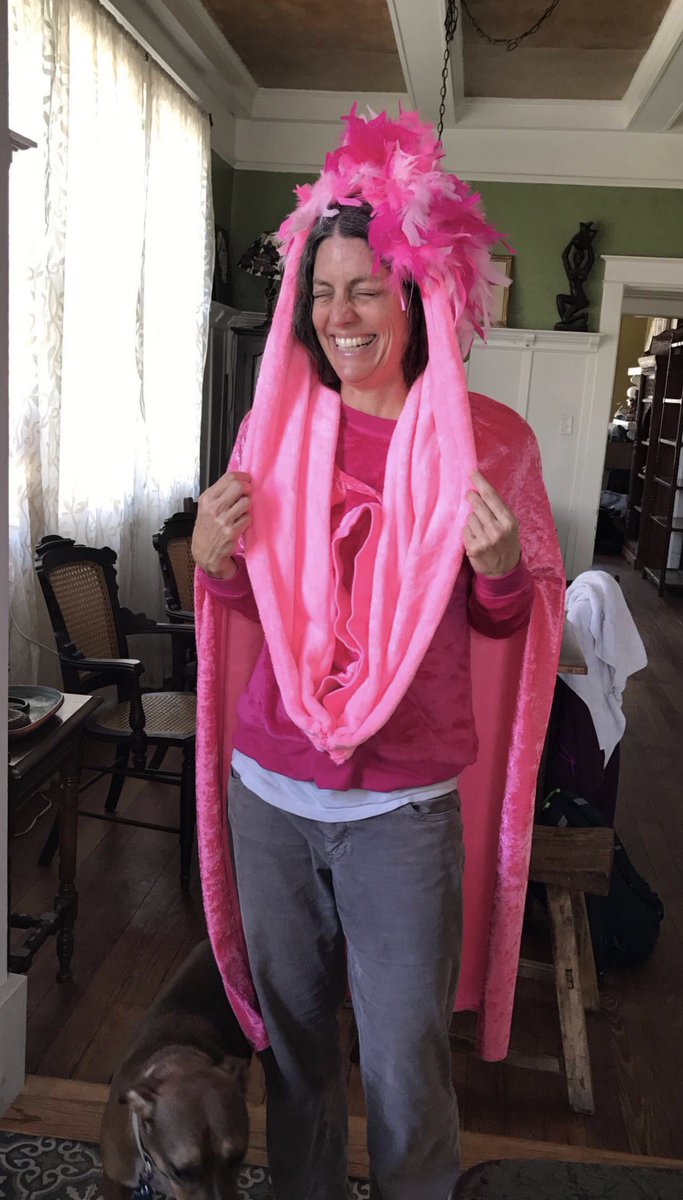 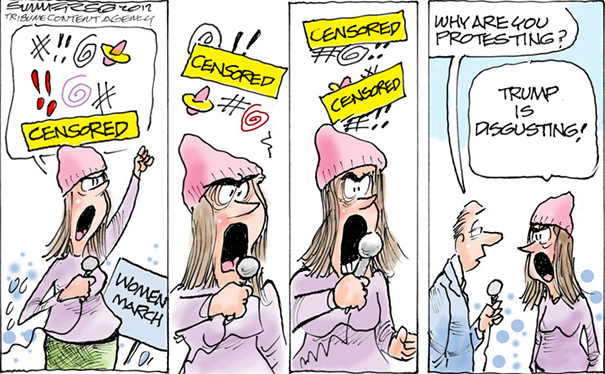 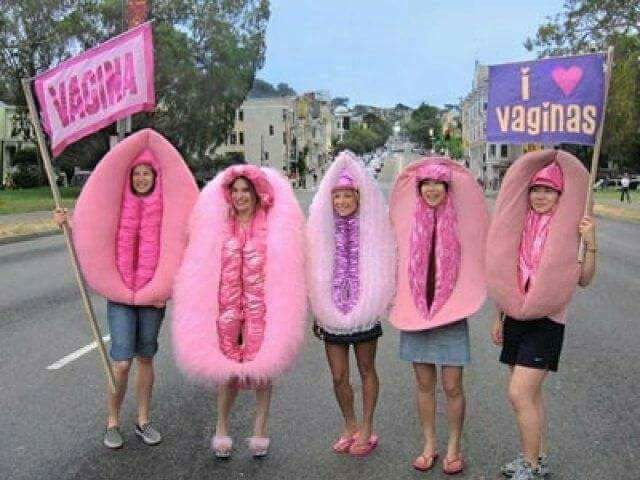 “There’s a fungus among us.” – a Rosie O’Donnell dream theme 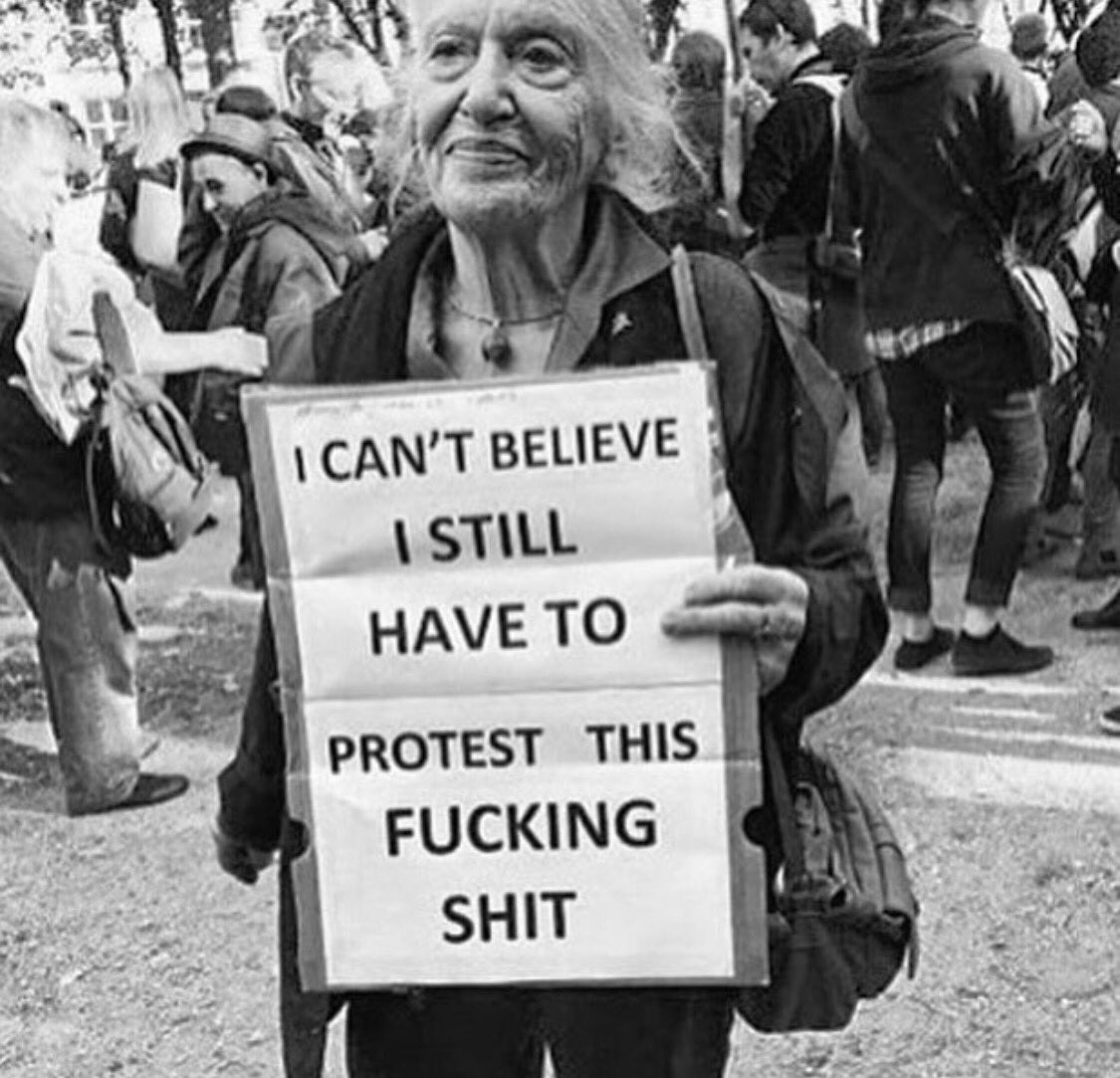 “A garden of love grows in a grandmother’s heart.” – not the broad pictured above 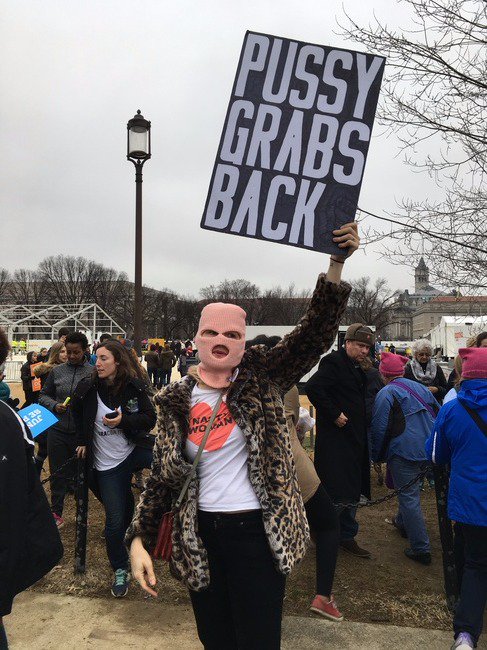 Vulgar, violent protests can’t help the self-proclaimed tolerance brand. Not even smack-talking to Trumpsters is a winning strategy.

women are not all of the same mindset, so stop selling the notion that one woman’s philosophy must be accepted by all other women

women entertainers make tons of money exploiting women emotionally through songs like Roar, Fight Song, I am Woman, I’m Every Woman, This is a Woman’s World, Sisters are Doing it for Themselves, etc.

Vag out. Pursue your dreams. Realize that there are no WOMEN NOT ALLOWED signs on the engineering school, the science lab, the business school, etc. The world awaits your contributions. Just don’t show up for the interview in a giant vag costume that looks like a week-old sub sandwich. 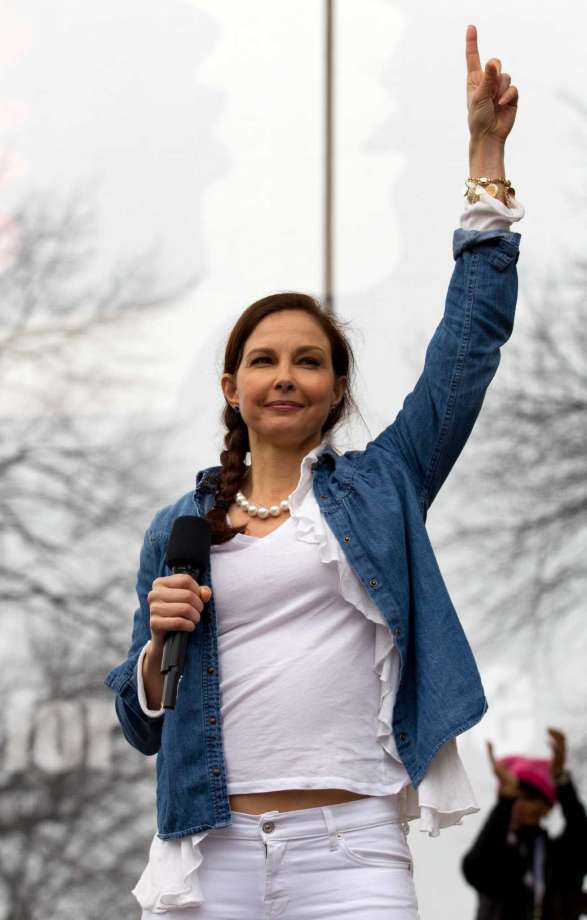 As for Ashley Judd’s impressive recitation of a Tennessean’s poem, did any reader look at Ashely’s outfit and make a judgment? Of course you did. That’s another of the conundrums facing females, how to teach people to avoid objectifying others when most people do it instinctively.

Some of the same people who took part in the women’s march will watch Fashion Police, Say Yes to the Dress, and the Academy Awards red carpet shows so that they can critique women’s clothes. Mixed message much?