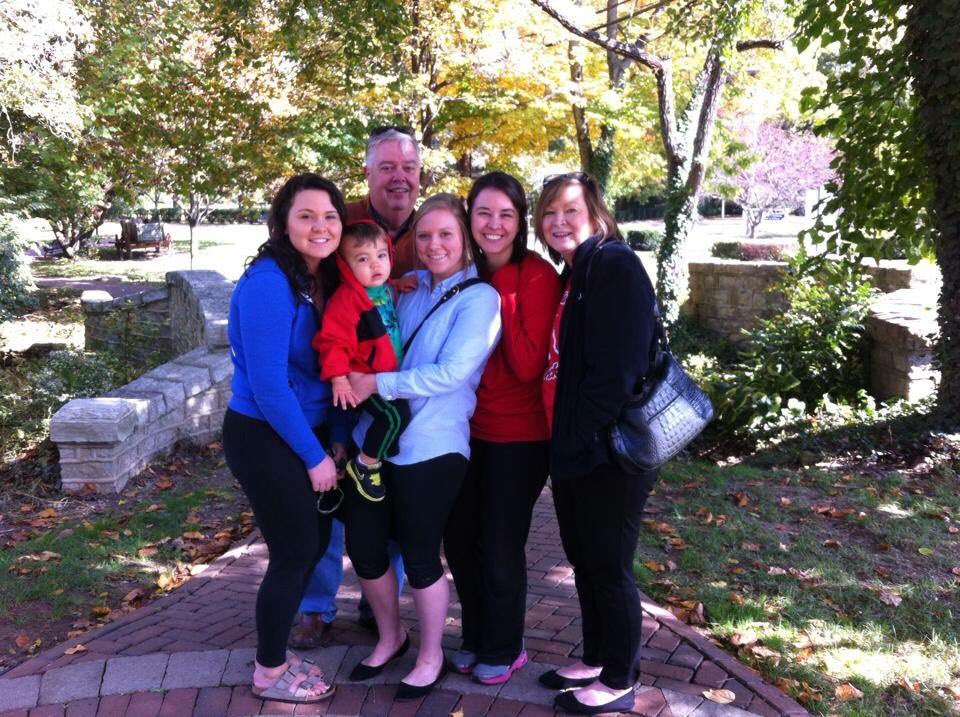 John Asher was elated to take his family to Disneyworld. Asher, his wife Dee, and their precious grandbabies were excited to explore the Magic Kingdom. They flew from Louisville on Sunday and planned to start their Disney adventure the next morning.

John told his wife that he felt bad and was transported to an area hospital. Asher suffered a heart attack and was pronounced dead shortly thereafter.

The funeral and visitation plans were just released. 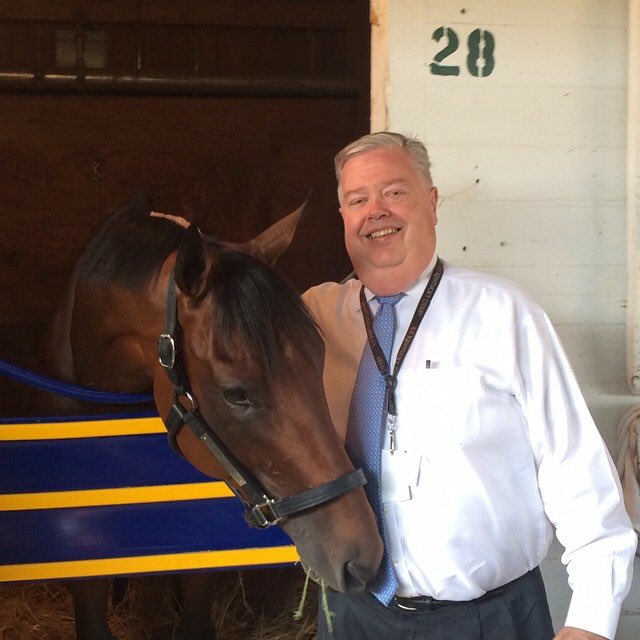 Asher was a beloved spokesperson for Churchill Downs for over 20 years. He’d made countless friends as a news anchor and reporter for WHAS Radio. Asher also worked for WAVG (formerly WAVE) before moving over to WHAS. 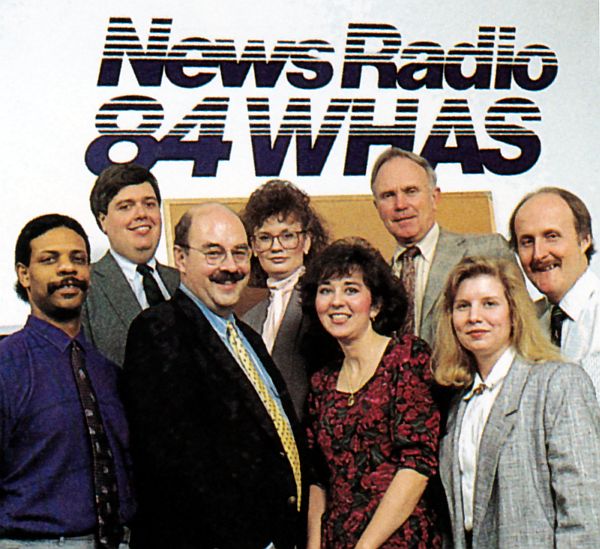 His ready smile, endless knowledge of music, politics, pop culture, and horse racing made him a benevolent Google long before the internet became a thing. 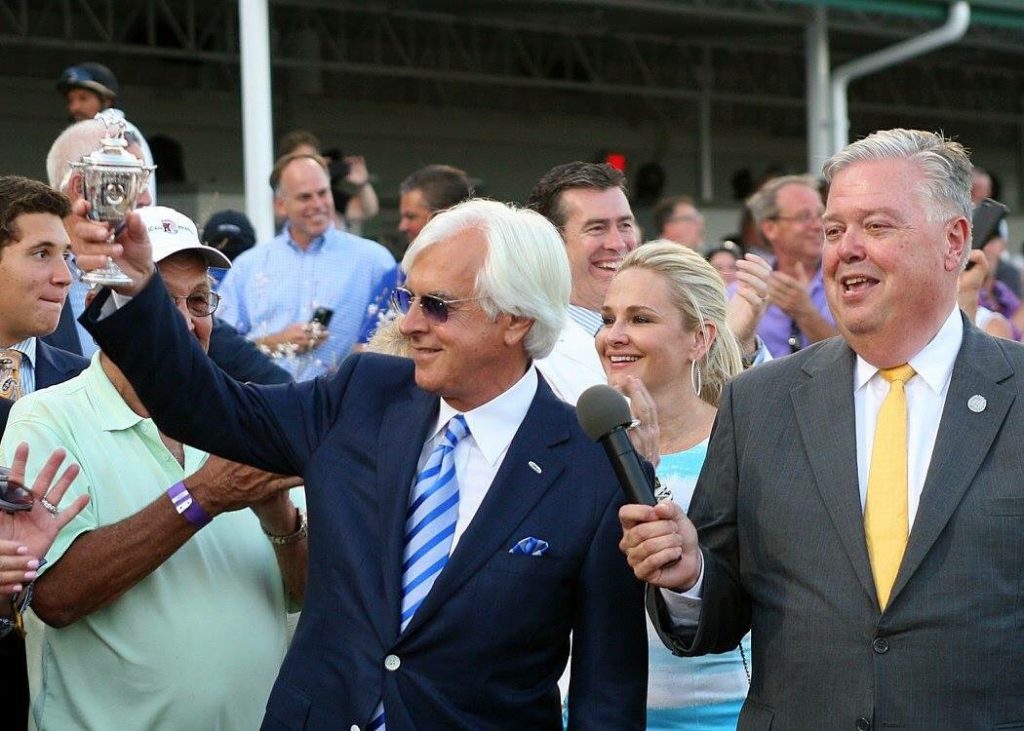 And I, along with every other media person, has lost a cherished friend.

Thank you for your kindness, assistance, and cheerful spirit, Home Slice. I cherish the memory of laughing with you no less than a million times. #Loved

My friend @johnasher and his first of 5 Eclipse Awards! From the archives @HammondComGroup @ChurchillDowns @cscherf I had the honor of producing these Eclipse Awards for many years! pic.twitter.com/nreaeoPyCX

‘Scuse me, while I kiss the sky

Cats lose first of three in Christmas Murderers Row – The Beasman is devastated with Loserville looming ahead.