Skip to content
You are here
Home > Uncategorized > America’s team wins again, rolled by the Double A Train 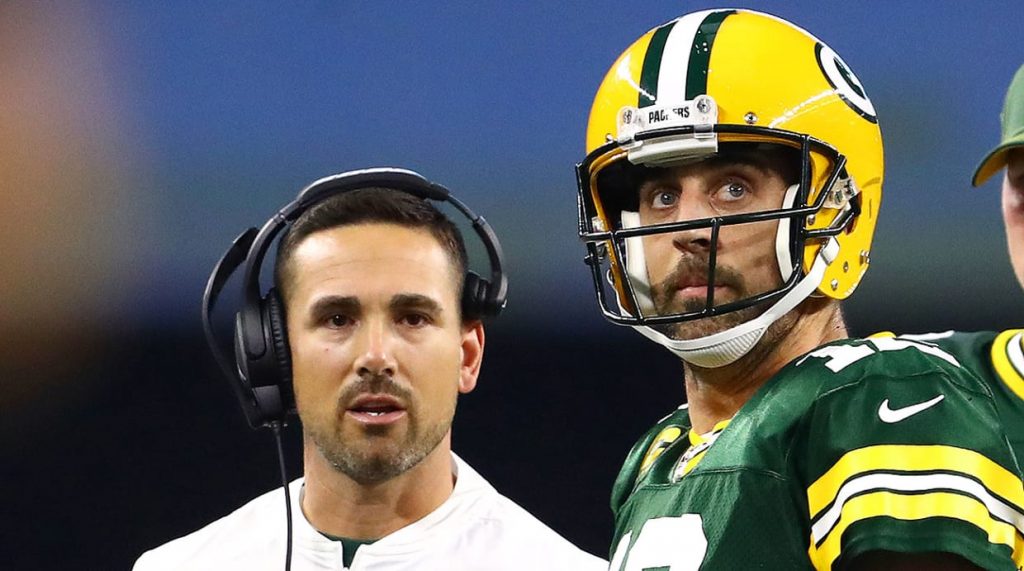 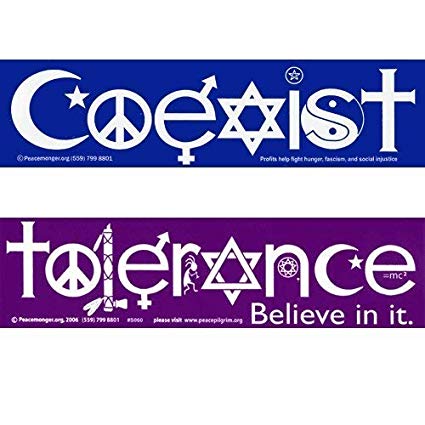 Funding American during COVID-19, both Mitch McConnell and John Yarmuth weigh in