Skip to content
You are here
Home > Uncategorized > FLASHBACK: My 2005 chat with young and innocent Andre McGee 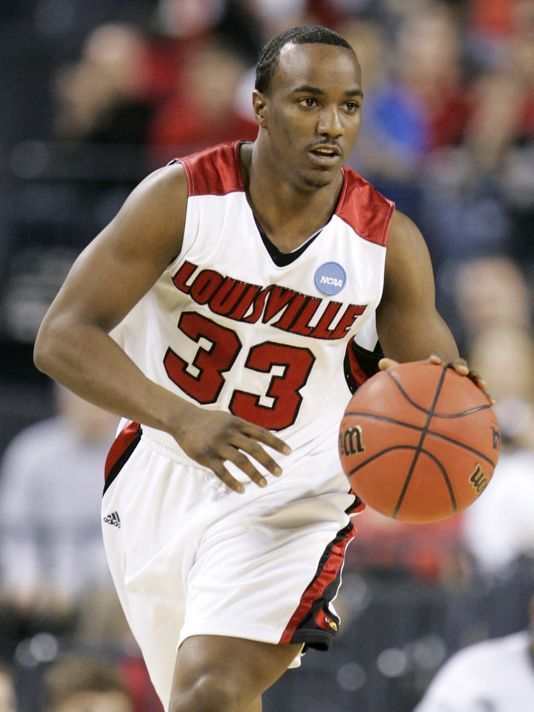 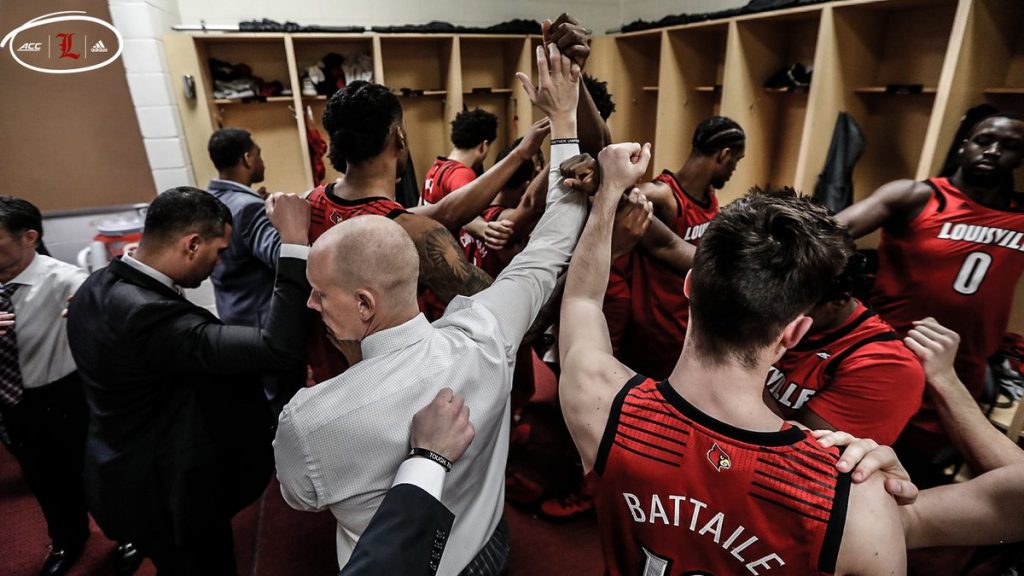