Skip to content
You are here
Home > Uncategorized > Should the Packers slow their roll until next season? Yes. 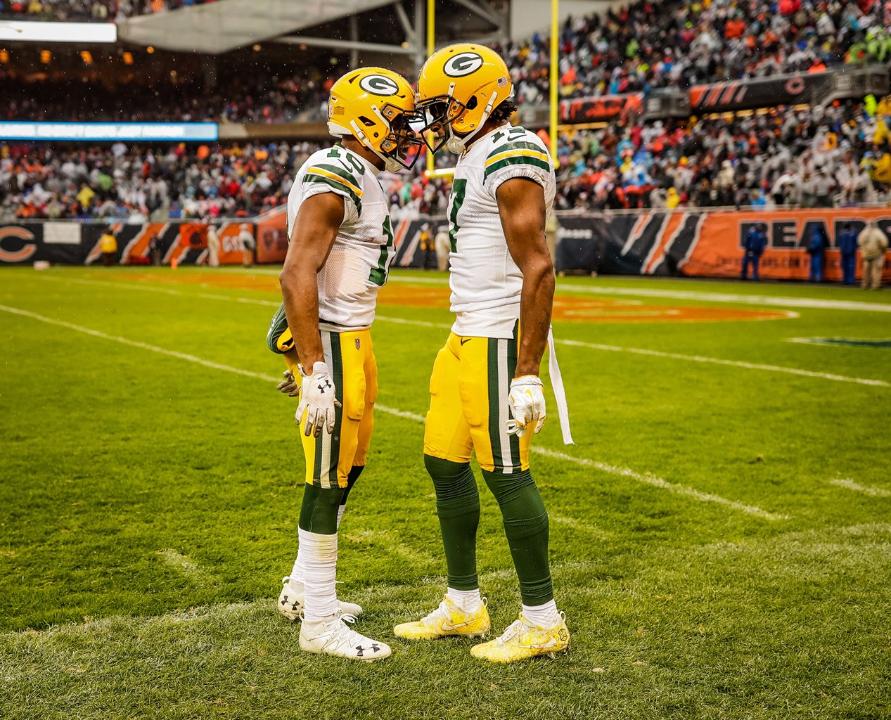 My 5-6 Green Bay Packers are a sad lot. With superstar quarterback Aaron Rodgers just now returning to practice after a six week layoff for a broken collarbone, isn’t it wise to just let the clock run out on this season? 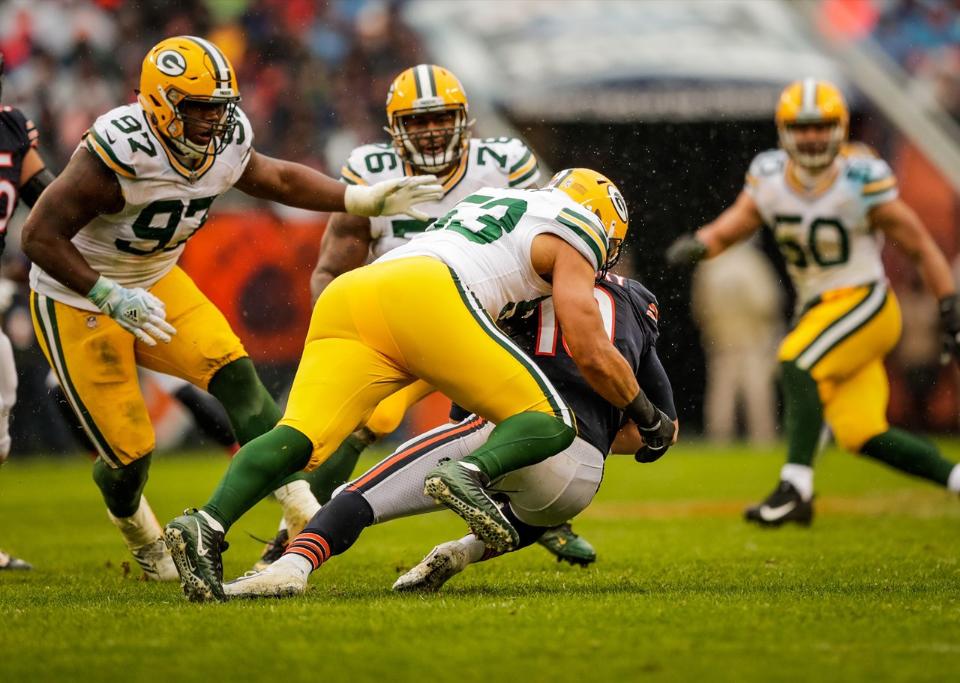 Athletes don’t believe in slowing their roll but a faded Packers season record would put them in a better position for next year’s draft. Even with Rodgers possibly returning by next weekend, the ability to climb out of last place is next to impossible. Too many other guys on injured reserve have left the defense and running backs corp razor thin. 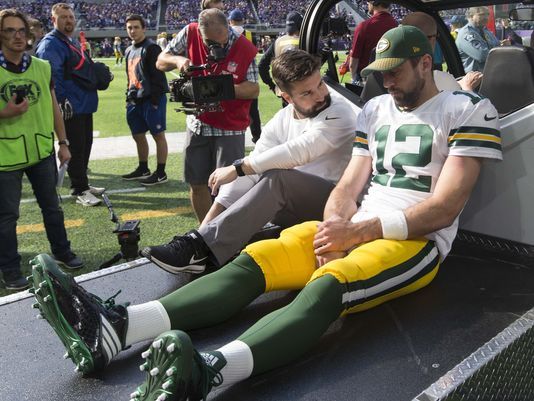 Ease up, boys. We will still love our Packers next season when everyone is rested and ready.

Because it's his birthday…

She makes The Grinch seem affable