Skip to content
You are here
Home > Uncategorized > Get off my lawn, snowflakes

The Courier-Journal’s Phillip Bailey recently asked about people who protest when public officials are trying to have a meal, go to church, or shop. Shockingly, I had an opinion on the matter.

Does every foulmouthed crybaby feel the need to holler at politicians in restaurants or Target stores? Of course, someone else is always rolling video so the paunchy malcontent can GO VIRAL!

Go home, you cross-eyed whiners. Consider that other people have to absorb your inane, poorly structured chants while they’re trying to enjoy their meal. Even turtle man Mitch has the right to eat in peace.

Democrat congressman John Yarmuth was recently harassed by the #OccupyIce group at a public event. A radio talk show host once suggested that she may broadcast Yarmuth’s home address with a notation that he is anti-gun so it’s obvious that his home is unprotected. 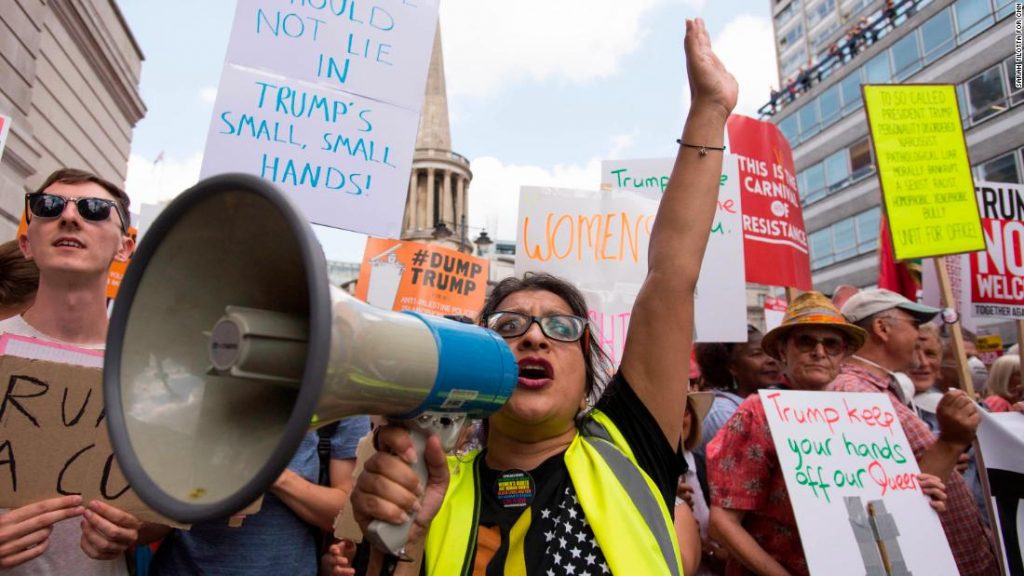 Protests are an American tradition dating back to the birth of our republic. People have shouted insults at each other from the beginning of time.

Today’s protests sometimes trigger unhinged people to resort to violence, looting, and crimes of assault. No matter how well-intentioned an organization’s message, there is the risk of some mentally ill person to glom onto the group and take things way too far.

Protests must be conducted with some level of order or the possibility of tragedy is heightened.

Is Trump the root of all of our discord? No. But his antics have soiled the image of the Office of the President of the United States. Those old 18th century powder wig dudes were pretty rough with each other, but they didn’t have Twitter to instantly stoke the rage of 53,000,000 followers.

He can be a jerk, but he’s our jerk. All of this “NOT MY PRESIDENT” nonsense sounds like 5-year-olds complaining about having to eat their peas.

Trump won. Get over it. Want change? Vote. 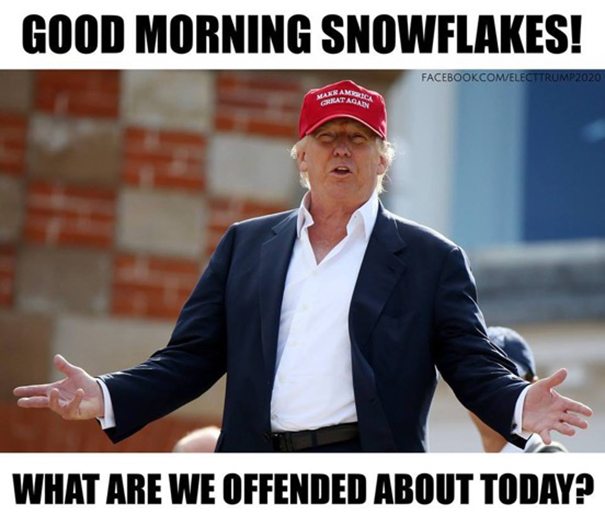 UPDATE: An activist named Ray, the guy who shouted “We know where you live, Mitch” (McConnell) outside the Bristol restaurant, called WHAS to accuse me of spreading false news. Ray thinks I inaccurately reported that he knew the senate majority leader’s home address. When you read the article, it is obvious that CJ writer Phillip Bailey made that reference, not me.

Nonetheless, I don’t believe any public servant should be harassed outside their home. Everyone deserves some private time at home and screaming mobs erase the quiet for everyone who lives nearby.

Do you need a hug? You certainly need attention. That’s why you bond with other rude flakes who don’t give a rat’s ass about the serenity of hundreds of neighbors who must listen to your loud, usually vulgar street cacophony aimed at some politician.

Those people may have overnight jobs, sleeping babies, PTSD, a sick mom, maybe someone who’s been assaulted and now lives in fear, or just the desire to be left alone. Don’t scream in front of some politician’s house at the expense of others.

You’re shouting into your own echo chamber. Why not do your raging on a group text or Facebook like other politically-obsessed nitwits? Your screaming does not change one mind.

After you’re finished whining, you go back to your quiet home and enjoy your life of peace. Everyone else deserves the same situation.

Protest outside the offices of a politician unless it’s next door to a nursery, you jackass. 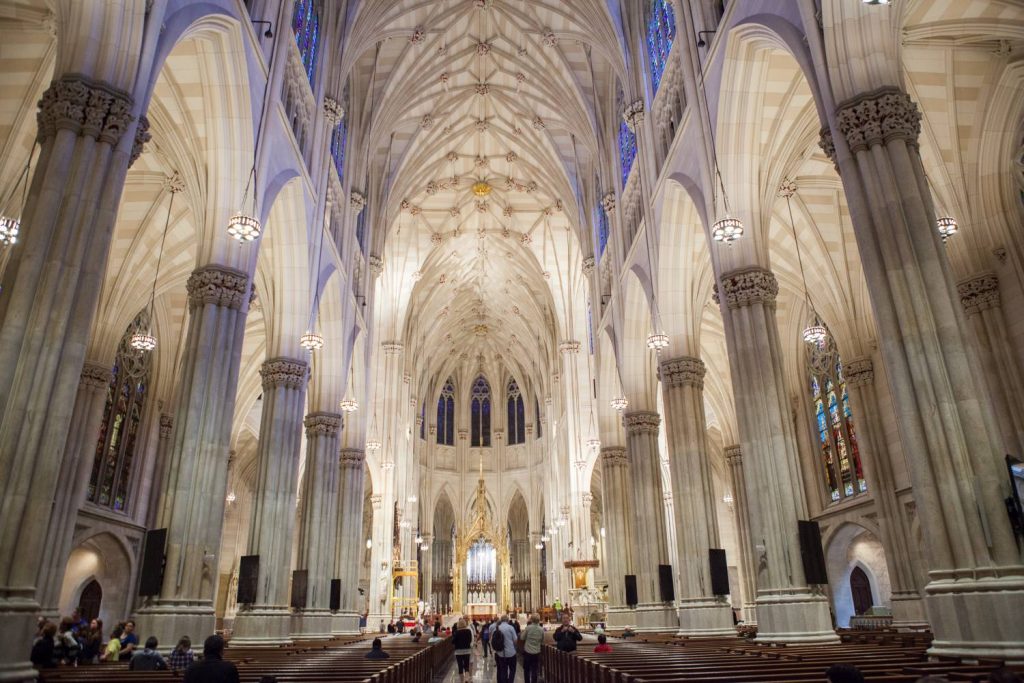 FOOTNOTE: For all of you screaming that I am forgetting the FIRST AMENDMENT, please note that in addition to freedom of speech, it also secures freedom of religion. Praying is best done in a quiet place. Thank you for respecting the ENTIRE 1st Amendment.