Skip to content
You are here
Home > Uncategorized > Hey honey bunch, why Bern the name Rodham?

We all know that Donald Trump is rude, brazen, and sexist. The New York Times is still trying to sell it as news. OH, my! Trump once called a woman Honey Bunch and asked another to try on a bikini.

My tweet about vapid journalism notwithstanding, Trumpsters aren’t shy about pouring condescension back on their detractors. 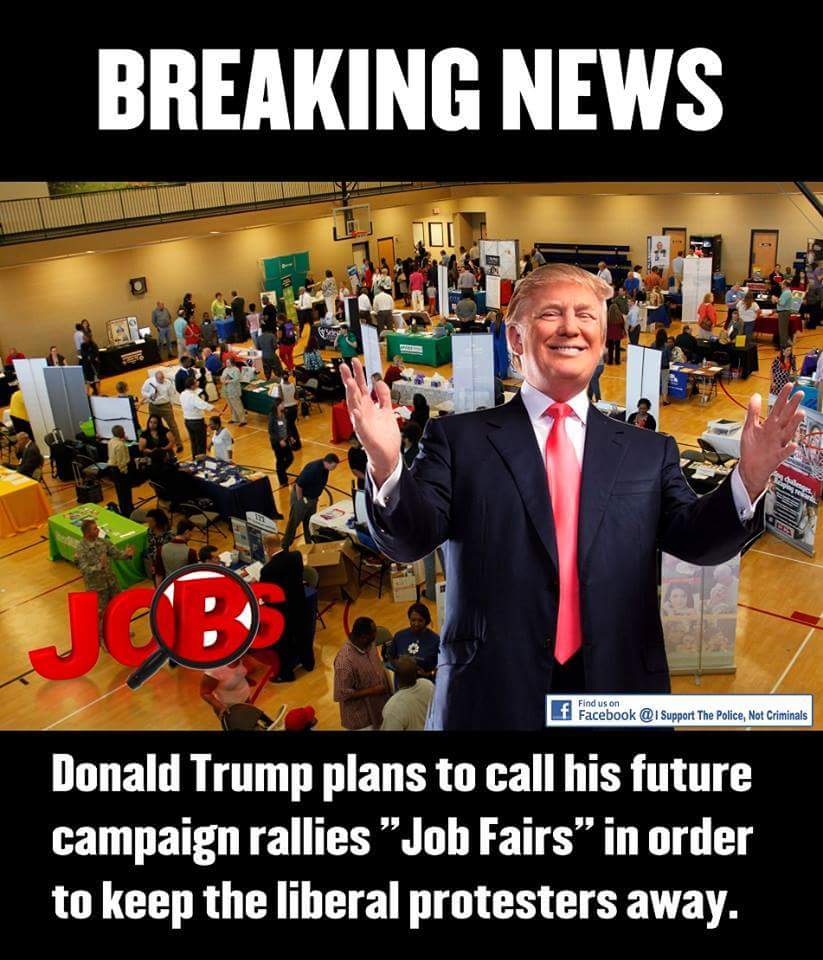 A formidable number of voters love Trump in spite of his rude behavior. The problem is that Trumpsters don’t understand arithmetic. Most polls say the Trumpsters can’t beat either Hillary Clinton or Bernie Sanders in the general election. The Dems are jobbing Bernie so hello, President Hillary Clinton. 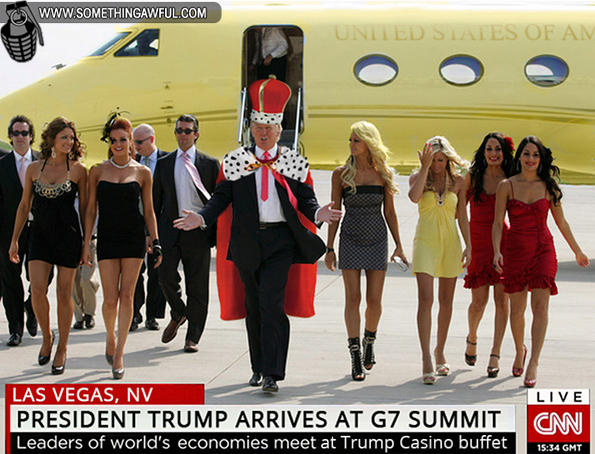 Wait, just President Clinton 2.0? The “Hillary Rodham Clinton” the public first met 25 years ago has been scrubbed. Rodham is MIA on her official web site, not even mentioned in reference to her late parents. Weird, huh? It can’t be about hazy business dealings involving her brother so what does an evaporated “Rodham” say to women who choose to keep their own name in marriage?

(NOTE: the screenshot captions mentioning the name Rodham were added for this column and are not listed on the Hillary Clinton web site)

Hillary’s parents are given strategic stories of hardship and flexibility without any acknowledgment of their family name(s). You web nerds need to give Hugh & Dorothy a little love!

Hillary’s official web site goes so far as to quote “Hillary Clinton” from 1969, years before she even met and later married Bill Clinton.

There is power in sisterhood and singular identity so it is interesting that Hillary ditched her childhood name (which, of course, is only her father’s name and her mother’s patriarchal headlock name). Is she just mellowing or is this a methodical step in eventually going to just one name?

Beyonce, Cher, Bono, Usher, and Adele are willing to teach Hillary the secret handshake. Trump and Bernie need not apply.