Skip to content
You are here
Home > Uncategorized > Angela Leet launches mayoral campaign, rips Fischer, says she did not vote for Trump 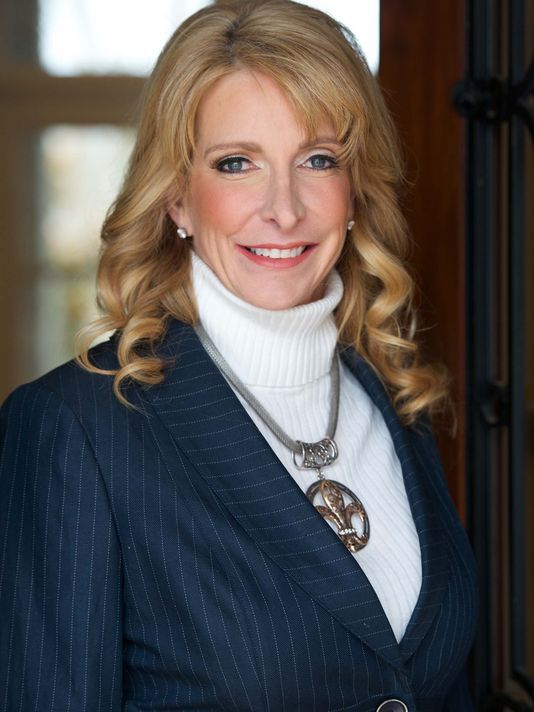