Securing the 2013 NCAA Championship for Louisville occurred late in the first half when Luke Hancock popped four 3-pointers and Montrezl Harrell slammed a monster dunk to take the lead and the momentum.

On April 14, 2014, both Harrell and Kentucky’s Willie Cauley-Stein announced that they would return to their respective schools to play another college basketball season.

Rejoicing could be heard across the Commonwealth of Kentucky, where UK’s marvelous 2014 campaign ended with a disappointing loss to UConn.

With the returns of Harrell and Cauley-Stein, hope springs eternal. 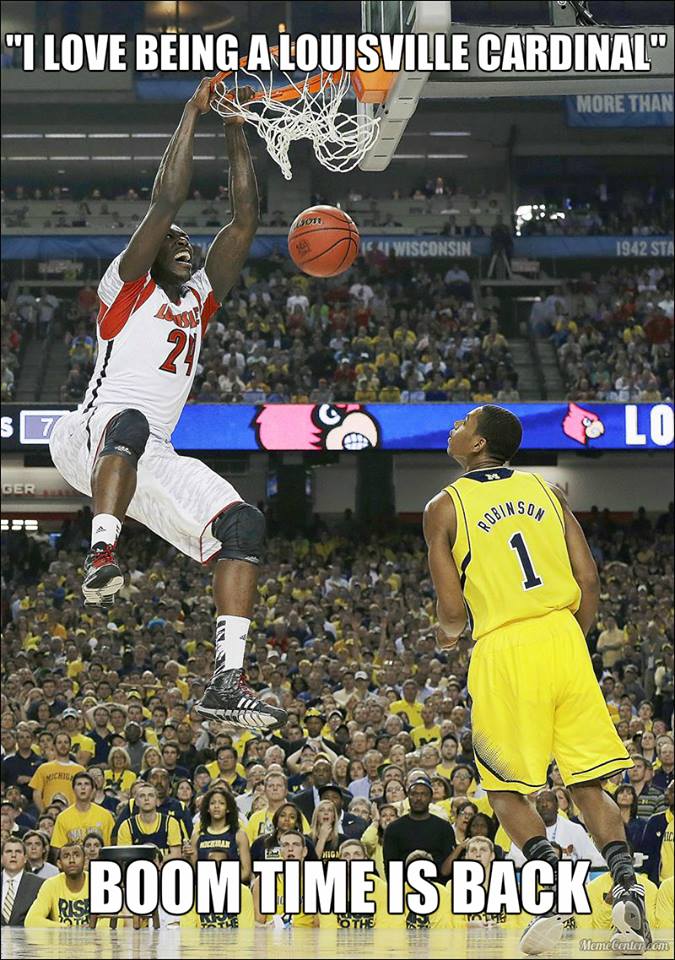 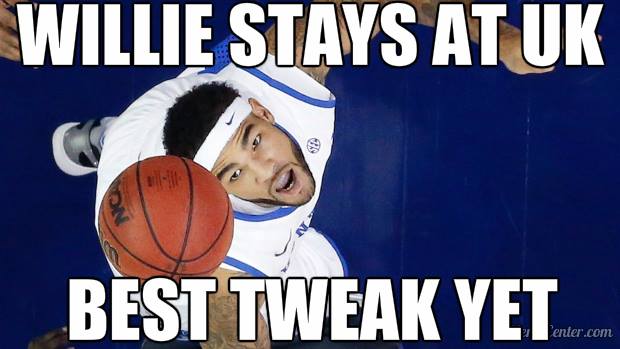 For the most ardent fans, lessons are learned.