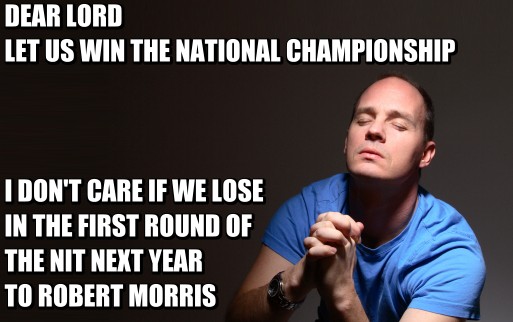 >>>>>>>>>>>>The University of Kentucky basketball team won an eighth NCAA Championship a year ago. On March 19, 2013, coach John Calipari’s Cats lost an opening round match to Robert Morris University in the N.I.T.

It was the greatest victory in the athletics history at Robert Morris. At legendary Kentucky, well, it was something close to the bottom of its storied athletics lore.

Compounding Kentucky’s misery is that its arch-rival Louisville is the #1 overall seed in the NCAA Tournament, and the Cardinal fans are heaping online smack talk on Wildcat fans.

Schadenfreude is a bitch. 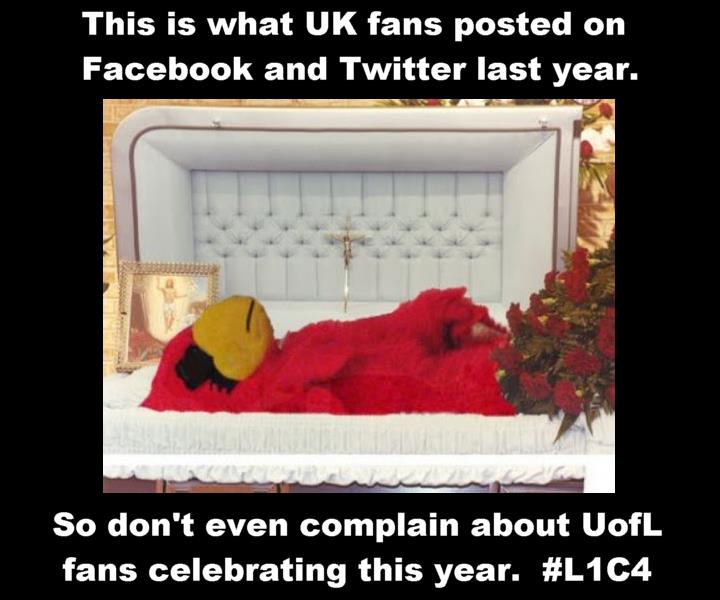 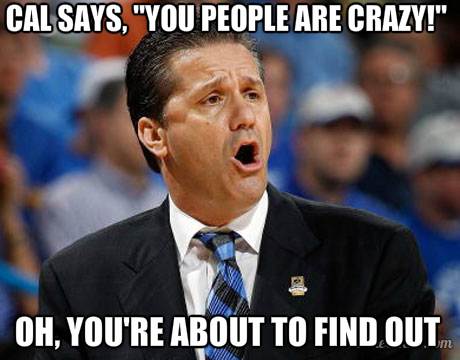 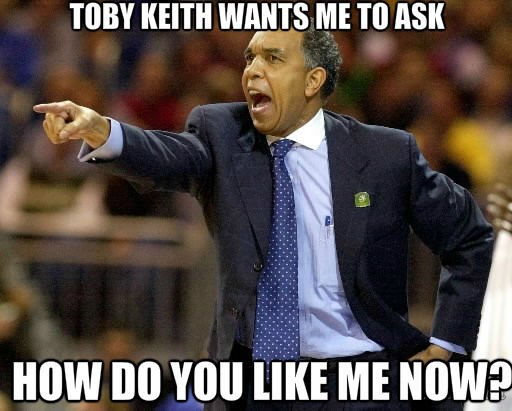 Bill Stokes, my brother from another mother