I had a great chat with Louisville City FC star forward Luke Spencer as the team prepares to earn another USL Cup on Thursday night at Lynn Stadium vs Phoenix Rising. 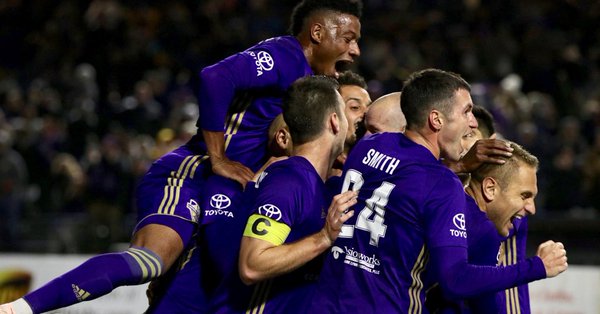 Luke talked about this Lou City team’s chemistry vs. last year’s Lou City FC USL Cup winners and a look at Phoenix. We also talked about Luke’s days at Xavier University and his relationship with UofL basketball coach Chris Mack, plus the odd familiarity he has with Lou City’s archival Cincinnati FC.

The championship match between Lou City and Phoenix Rising is a sellout. Go get ’em, Lou City!