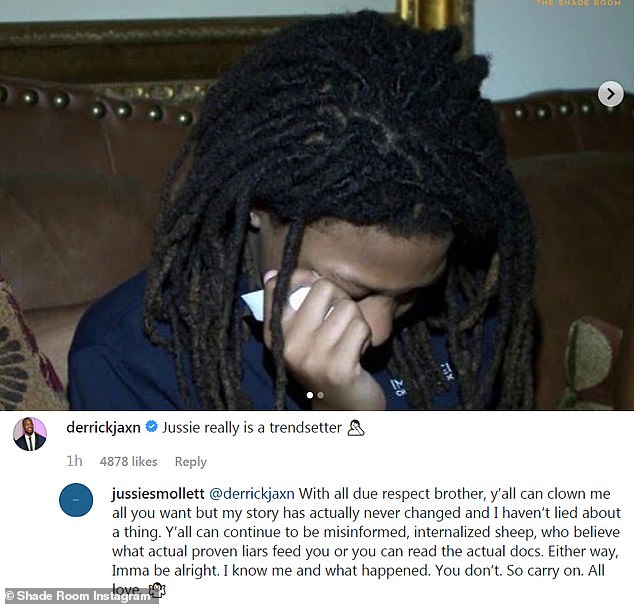 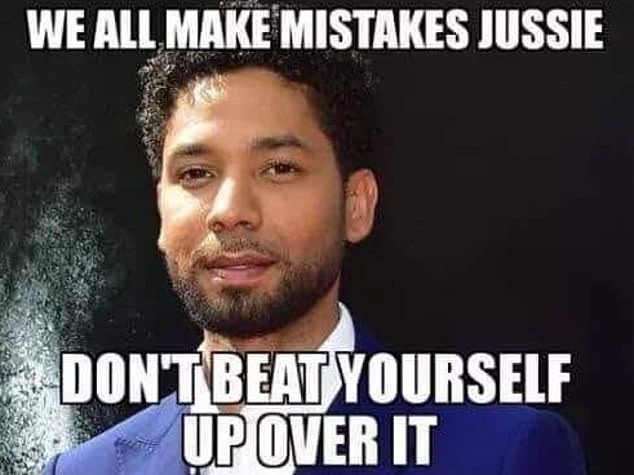 The incredible egg vs. the egghead