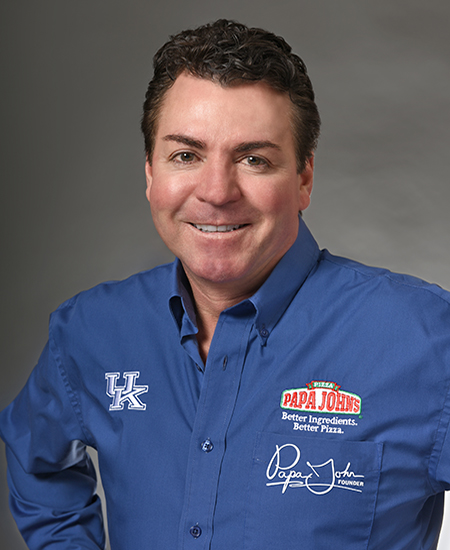 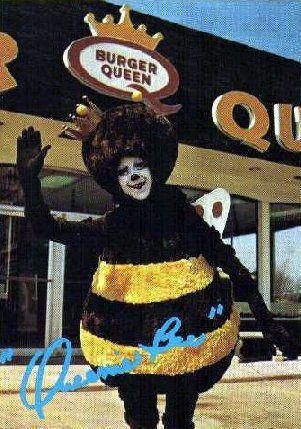 And I’m the idiot right behind her