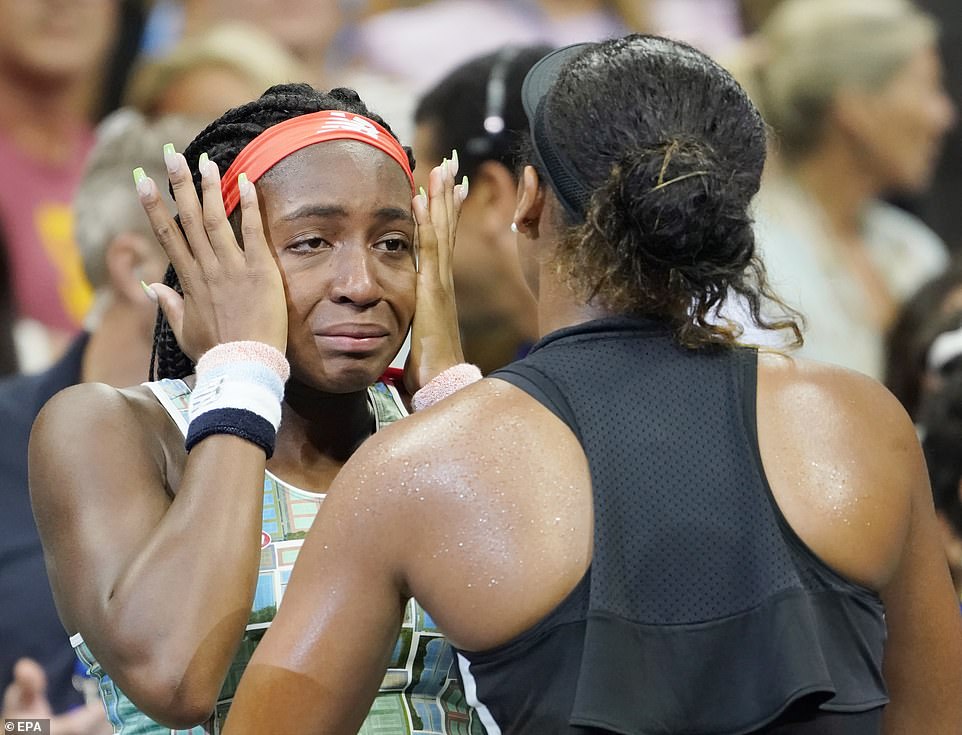 Athletes who smack talk, stand over fallen opponents, lie about ball possession, or pound their chests while screaming about their own greatness could learn a thing or two from Naomi Osaka and Coco Gauff.

This exchange at the 2019 U.S. Open tennis tournament must have made John McEnroe’s head explode. His famed cranky, petulant, whiny, foulmouth derision spawned an era of disgusting behavior that sullied the sport for decades.

Thank you for flushing the McEnroe scum water down the drain, Naomi.

The next morning’s tweet validated the tender moments following the intensity of the U.S. Open battle. 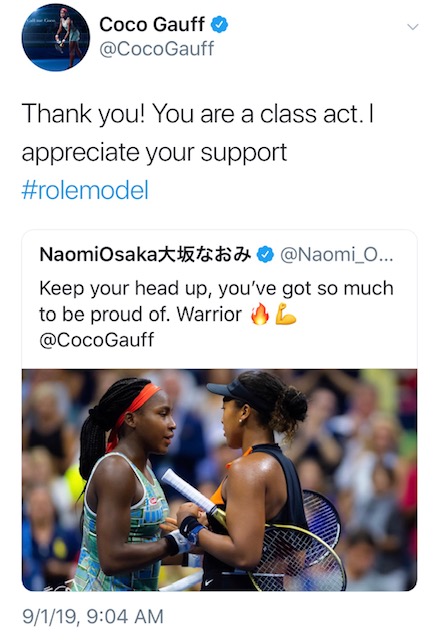 100% class and integrity. The 21-year-old teaches the world a lesson in compassion and humility. 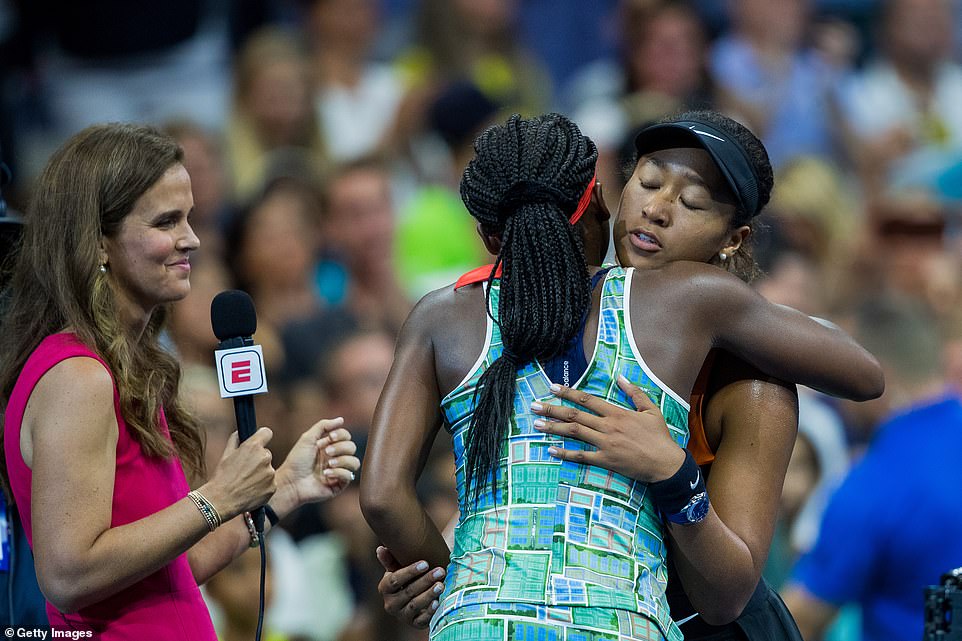 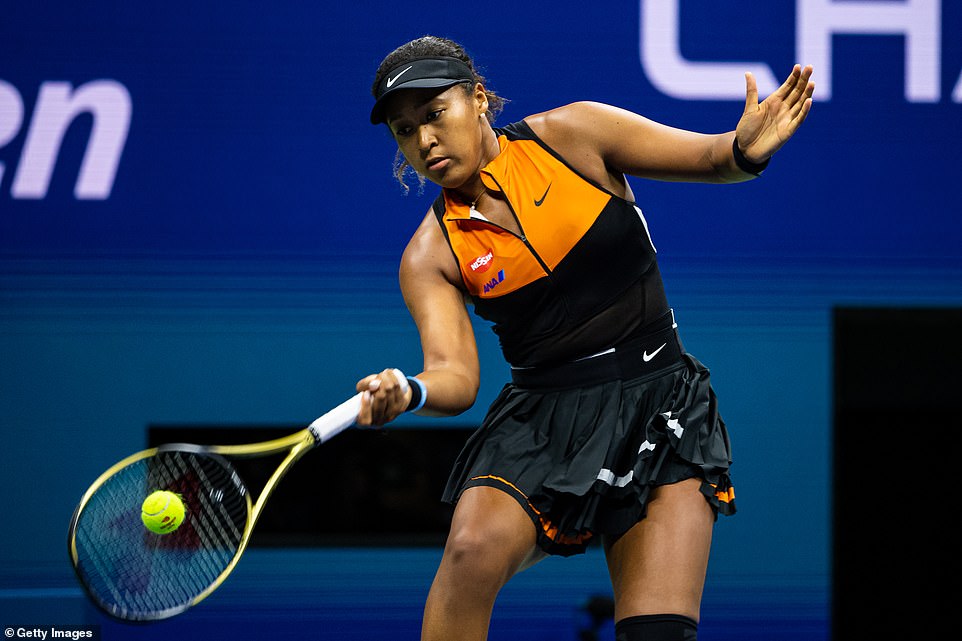 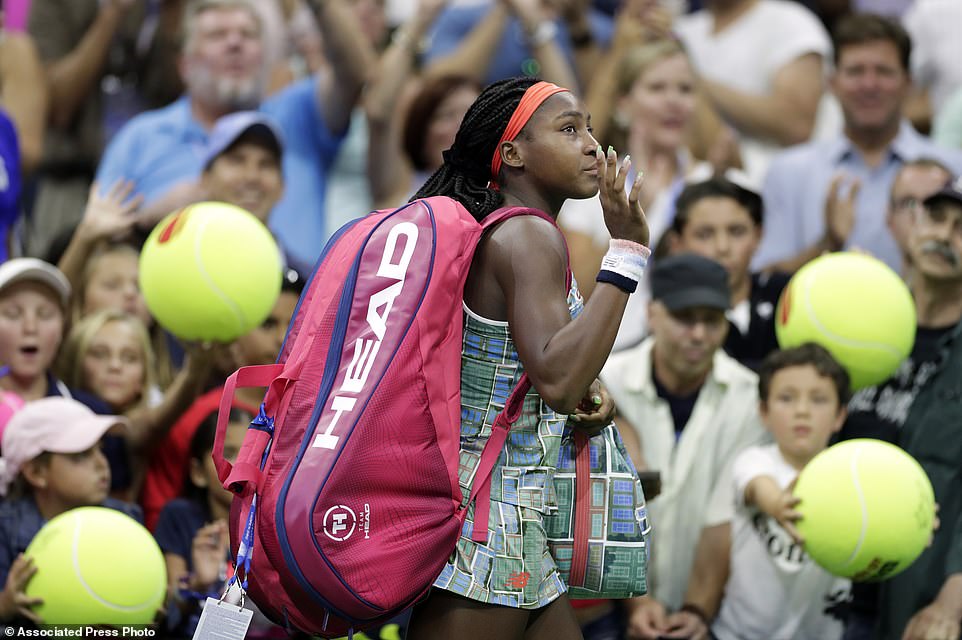 Of course, smack talk and slaying of opponents goes back to the beginning of the human race. (Wuzzup, Cain & Abel!). If Biblical references are off your radar, then visualize hordes of ancient marauders killing and displaying the severed heads of their prey.

Until they get older and hopefully wiser…suddenly they ease into the reality that their “gifts” are not permanent and they must go on as regular human beings.

Smack talk is merely a cover for insecurity, fear, stupidity, self doubt, or a combination of all four elements. Derision is not ever mistaken for integrity, intelligence, or honor.

Muhammad Ali? Never heard of him.

I see what you did there, too