Skip to content
You are here
Home > Uncategorized > Taxpayers throw away $300 million tunneling under a blighted, forgotten “historical estate” 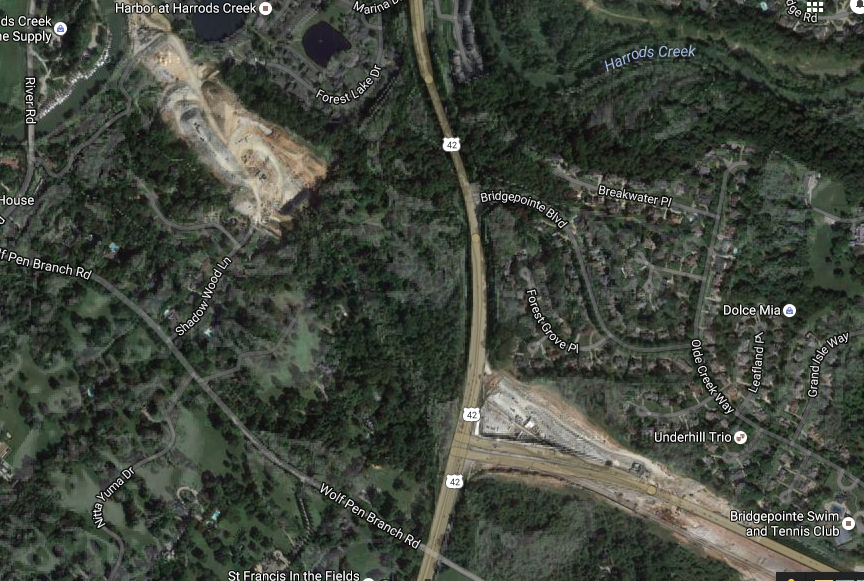 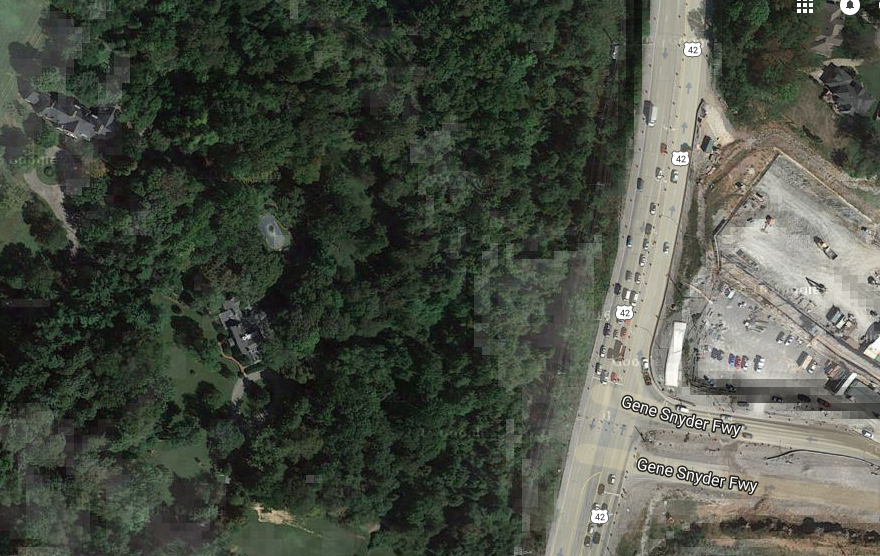