As magnificent as the 2014-15 Kentucky Wildcats looked on paper, “The Unbeatables” were beaten by the Wisconsin Badgers. Kentucky fans are in deep despair as are Kentucky retailers and UK’s bottom line.

But Wisconsin has fans, too. Despite Kentuckians’ claims that host city Indianapolis will suffer from the evacuation of the Big Blue Mist, fans of Wisconsin and Duke have disposable income to spread around.

Green Bay Packers quarterback Aaron Rodgers tweeted a few zingers toward teammate and former Wildcat Randall Cobb just before tipoff and early into the game. After the victory, Rodgers tweeted a simple #OnWisconsin.

Several Kentucky players walked off the floor without shaking the hands of the victorious Wisconsin Badger players, and UK guard Andrew Harrison said of Wisconsin’s Frank Kaminsky “F*** that n****,” but Kaminsky later vouched for Harrison and accepted his apology.

The Commonwealth of Kentucky is in mourning, caught up in its myopic view that the whole world cares about UK basketball and that its players are “good kids.” Hey, they’re all good kids. Some make stupid decisions and wise people forgive them and hope that they learn from their mistakes.

Matt Jones, founder of Kentucky Sports Radio, the most popular University of Kentucky sports fan forum, handled the loss with grace. PODCASTS One caller to Jones’ Wisconsin post game show said, “It’s Easter, we all feel like the disciples when Jesus died.”

So many Kentucky fans seem to embrace Wildcat basketball as the most important aspect of their lives as though it is their religion.

68 teams begin the NCAA Tournament and all but one team leaves with pain, sadness, and tears. There is nothing unique about Kentucky’s pain. Thanks to all 68 teams for giving us another scintillating show. 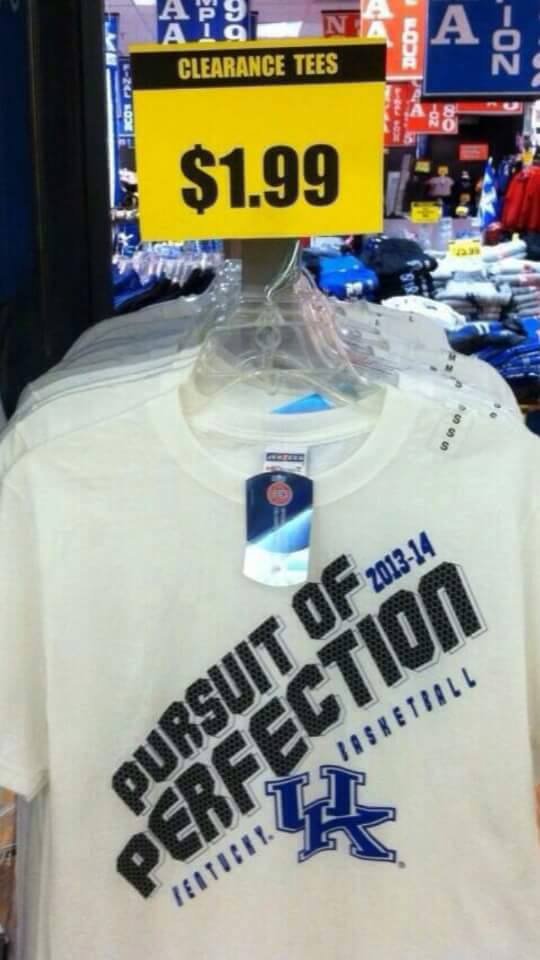 Snark narc at the park