NBC and the NFL released this preview of this season’s revised open for the top-rated weekly telecast Sunday Night Football.

Carrie Underwood and a group of NFL superstars now work together instead of prior years where the player images were electronically embedded.

Faith Hill sang the theme for the first few seasons of Sunday Night Football and was replaced by Underwood in May 2013.

On July 25th, a Delta pilot taxiing on the wrong airport ramp gets cranky with the Atlanta ground controller who simply corrects his improper position.

Wuddup with the attitude, Buck Rogers? 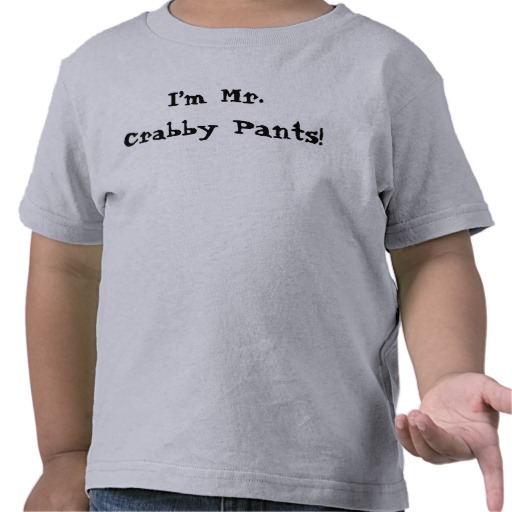 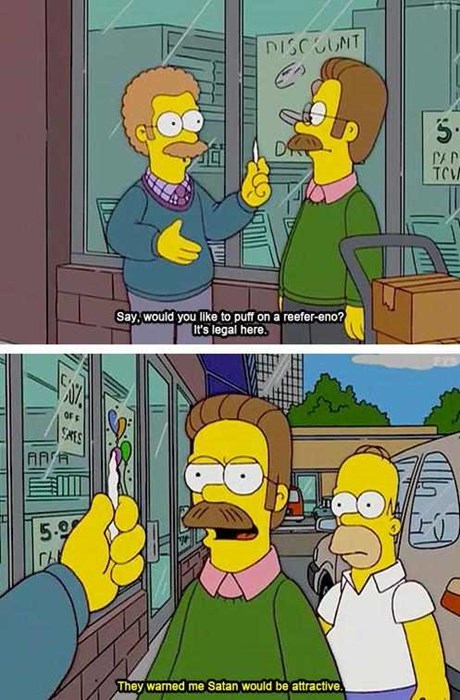 Every restaurant depends upon turnover to clear tables and seat new customers during prime eating hours. With the infestation of smart phone addictions, people won’t leave their tables. 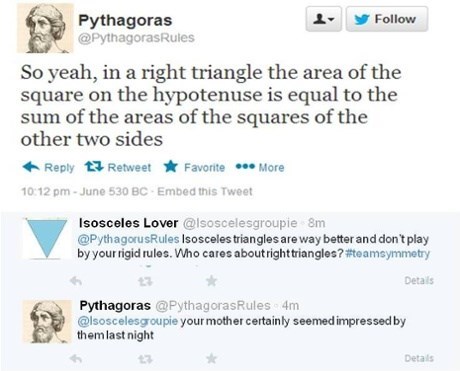 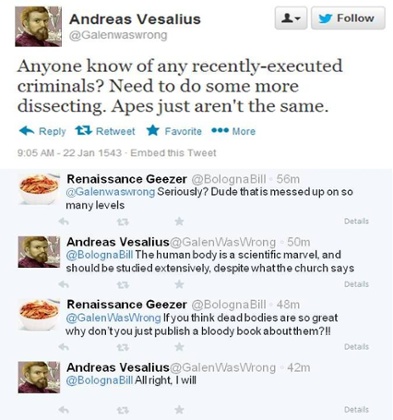 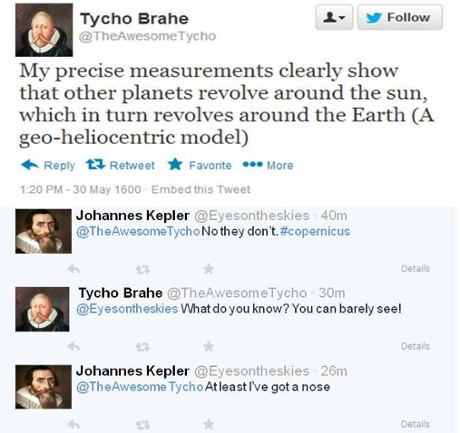 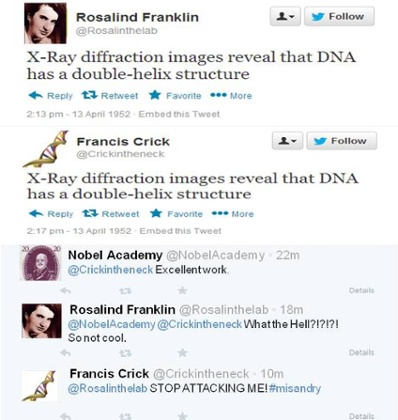 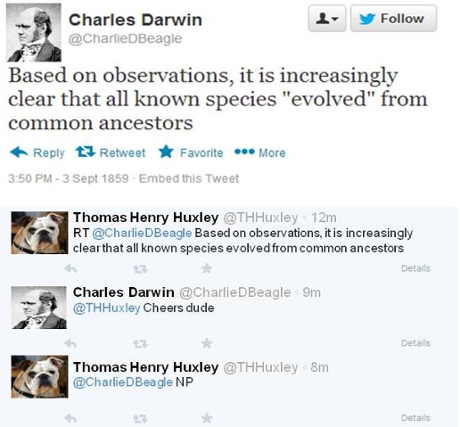 The WHAS-11 helicopter followed Travis Mettling through the streets of Louisville as he ran from police. He was originally stopped on a routine traffic issue in Jeffersontown. Mettling decided to make a run for it and led police on a 58 minute chase that ended on Dixie Highway.

Mettling was in contact with police negotiators via cell phone during the chase.

Mettling was taken into custody with minor injuries. The passengers were not arrested.

Outstanding camera work by the WHAS-11 team. It is a miracle that this maniacal driver did not hurt or kill anyone. Kudos to Jeffersontown and Louisville Metro Police for using restraint in bringing this drama to an end.

Mettling’s prior police record is lengthy. 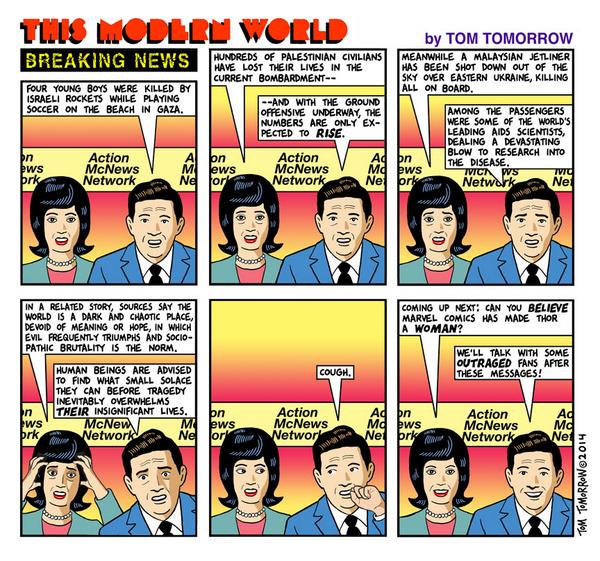 Ignore the double negative in the title…this is hilarious