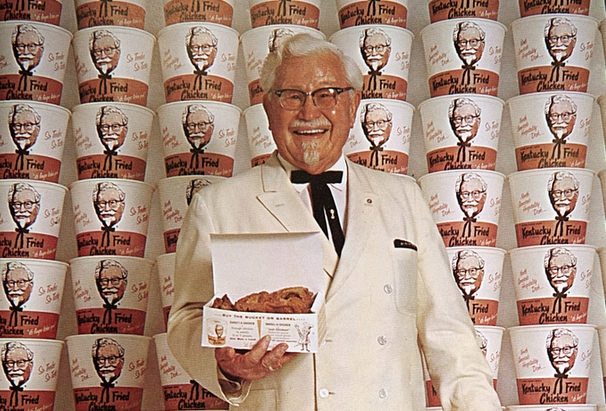 There was a time in the 1970s when two of the most famous faces in the world were tied to Louisville. Muhammad Ali and Colonel Harland Sanders remain world famous long after their deaths.

Ali’s humanitarian work shines in spite of a tumultuous era where he promoted racial segregation with Nation of Islam. The Muhammad Ali Center in Louisville educates visitors on the importance of diversity and inclusion.

Colonel Sanders launched to superstardom through fried chicken, ultimately franchising his secret recipe all around the world. But this 1960s appearance on What’s My Line showcased him as an unknown entrepreneur just about to ascend the ladder of fame.

When Ricky is on, the WHAS call letters transform to WOKE