Skip to content
You are here
Home > Jibber Jabber > Rep. John Yarmuth is “happy to defend every section” of the $1.9T stimulus package 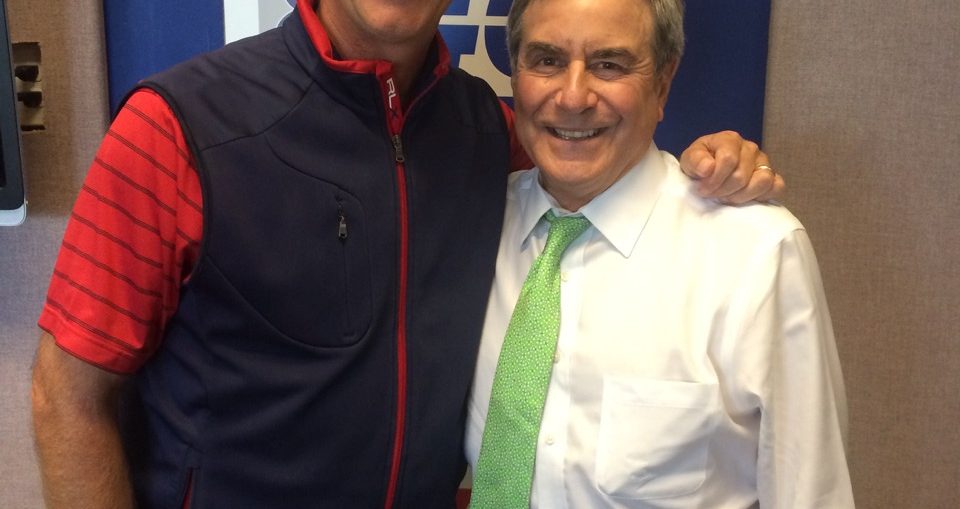 Mr. Yarmuth is the primary author of the legislation. Parts of it were retooled by the Senate but it was ultimately passed and signed into law last week. Republicans claim that only a fraction of the spending package is appropriately aimed at eradicating the COVID pandemic. 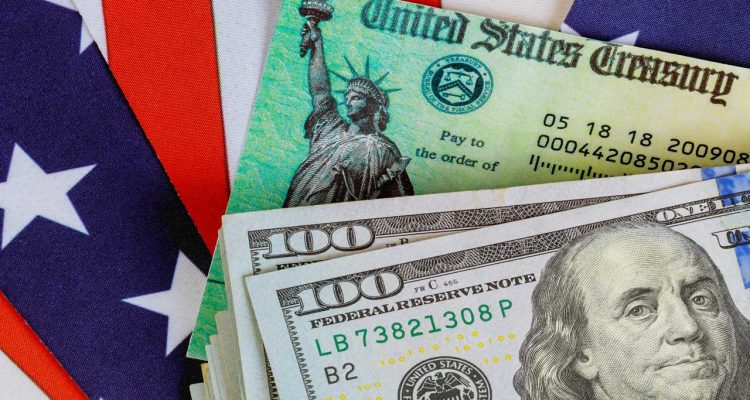 Americans earning $75,000 individually or $150,000 filing jointly receive up to $1,400 per person in stimulus funds from ARPA. Extra cash and tax credits are added for additional family members. That cash commitment makes up 22% of the $1.9 trillion spending package.

“I’d be happy to defend every section” of the $1.9T #AmericanRescuePlan stimulus vs @GOP claims it’s not for #COVID relief – @RepJohnYarmuth As for tax increases, “99% won’t be affected…I don’t think (tax hikes) will impact the consumer.” LISTEN https://t.co/2SLGRfKcuc @840WHAS pic.twitter.com/OPlo6HOncz

We also discussed President Biden’s plan for tax increases. Rep. Yarmuth says they are necessary for America’s infrastructure needs and other programs. He projects that tax hikes would only affect those who earn more than $400,000 per year. Corporate taxes, according to the congressman, are too low and he does not foresee higher consumer costs for products and services. 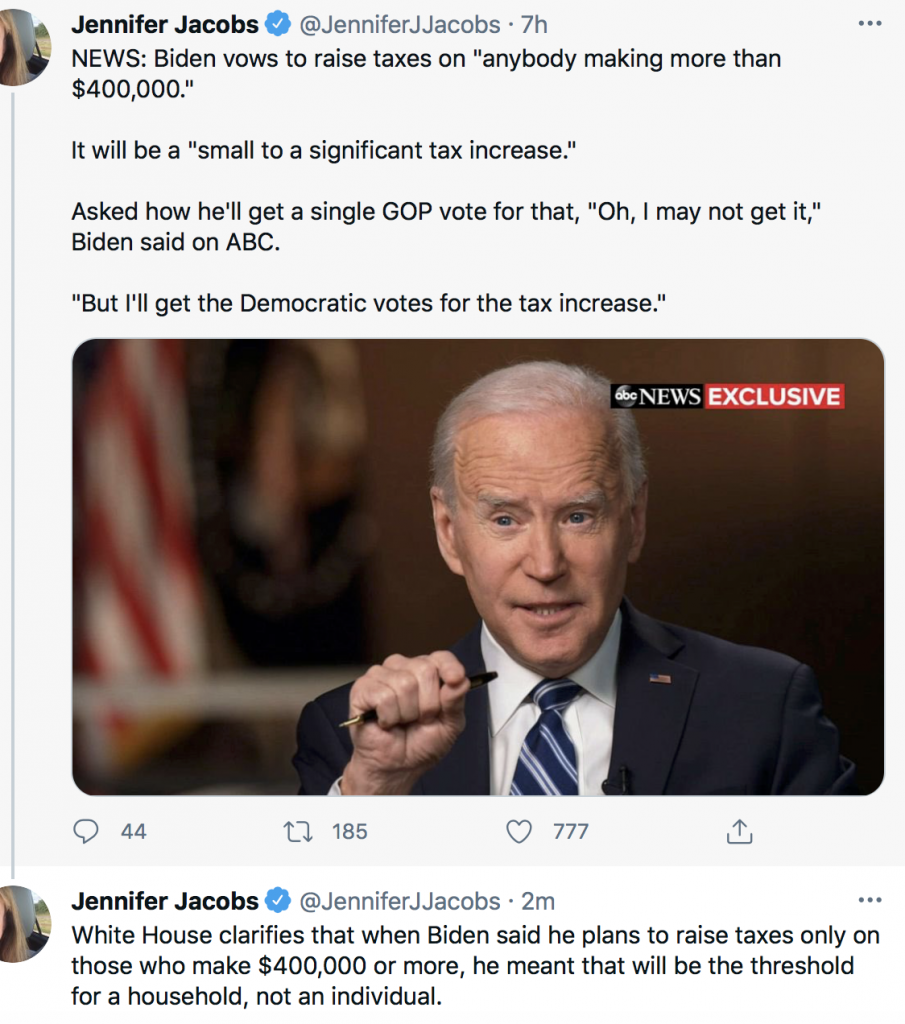 Congressman Yarmuth spoke on the House floor two days before the first anniversary of Breonna Taylor’s killing by Louisville Metro Police. We discussed the ongoing racial equity and police reform movements in our radio chat.

A year cannot heal the wounds of a grieving community, nor can it fill the void left in the hearts of a loving mother, sister, family, city and nation.

As Louisville and the world gathers to remember Breonna Taylor this weekend, know that we will never stop saying her name. pic.twitter.com/1fxFrRuXb5