The 1993 Thunder Over Louisville broadcast from WHAS-TV was a technical marvel with an unprecedented number of cameras, aerial angles, and personalities.

The show came off without a hitch except for one thing. The ceremonial starter’s clock was off by 20 seconds. Check the above video at the 1:33 mark. A 7th grader pushed the button and …….. an eternity later…BOOM!

Below is the introductory piece for the nights coverage with Rachel Platt, Barry Bernson, Wayne Perkey, Terry Meiners, and hosts John O’Conner and Kirby Adams.

Amid the WHAS-TV reunion memories, former news anchor Jean West told a great story from our early days at the station. In 1986, I took an opportunity to shock a Klansman who was to be interviewed about his request to the city for a White Power rally. 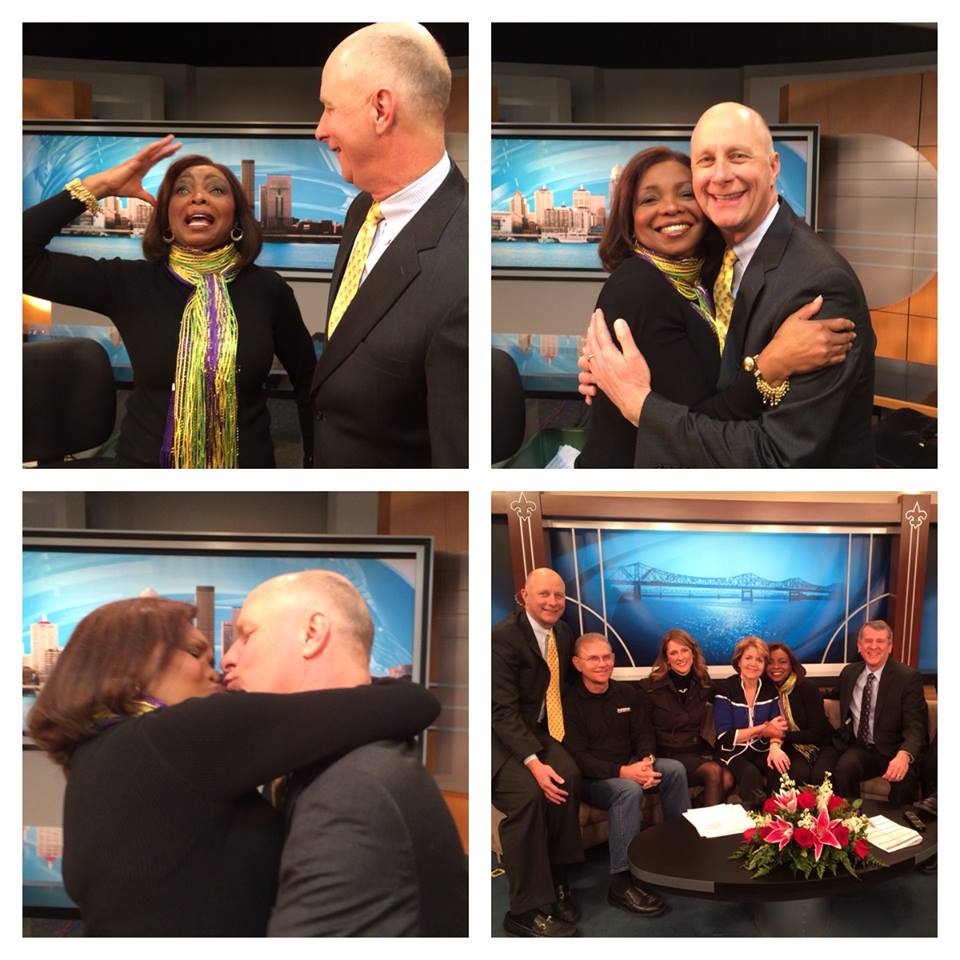 As Klansman Kenny King (KKK!) sat quietly awaiting reporter John McGrath and a camera operator, I strolled into the lobby holding Jean’s hand and leaned down to plant a passionate kiss on her right in front of the stunned racist. McGrath, who enjoyed interviewing societal outcasts, later said Kenny the Klansman needed 10 minutes to compose himself before he could do the interview. 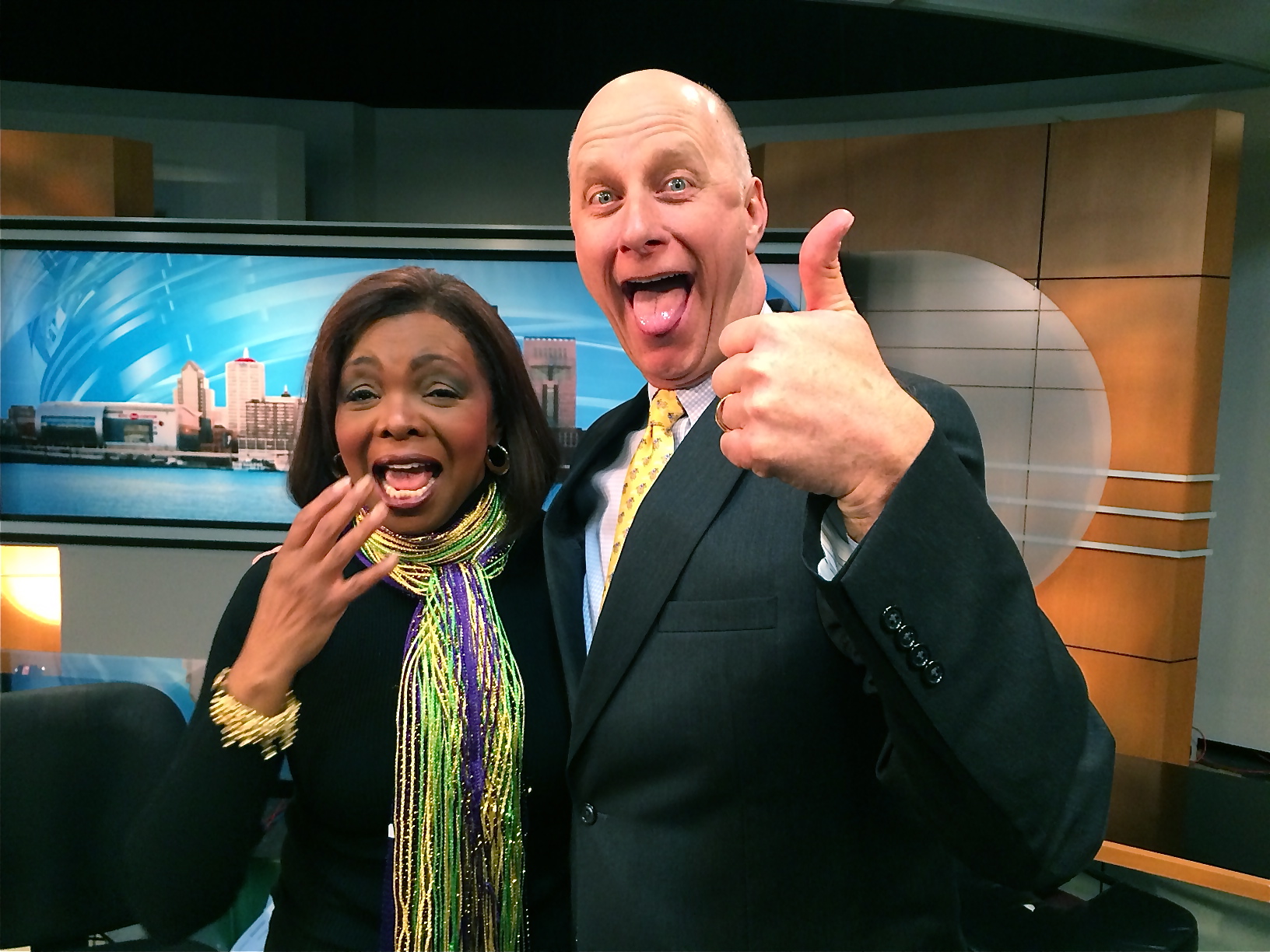 The reunion of former WHAS-TV employees is to celebrate the station’s 65th anniversary. 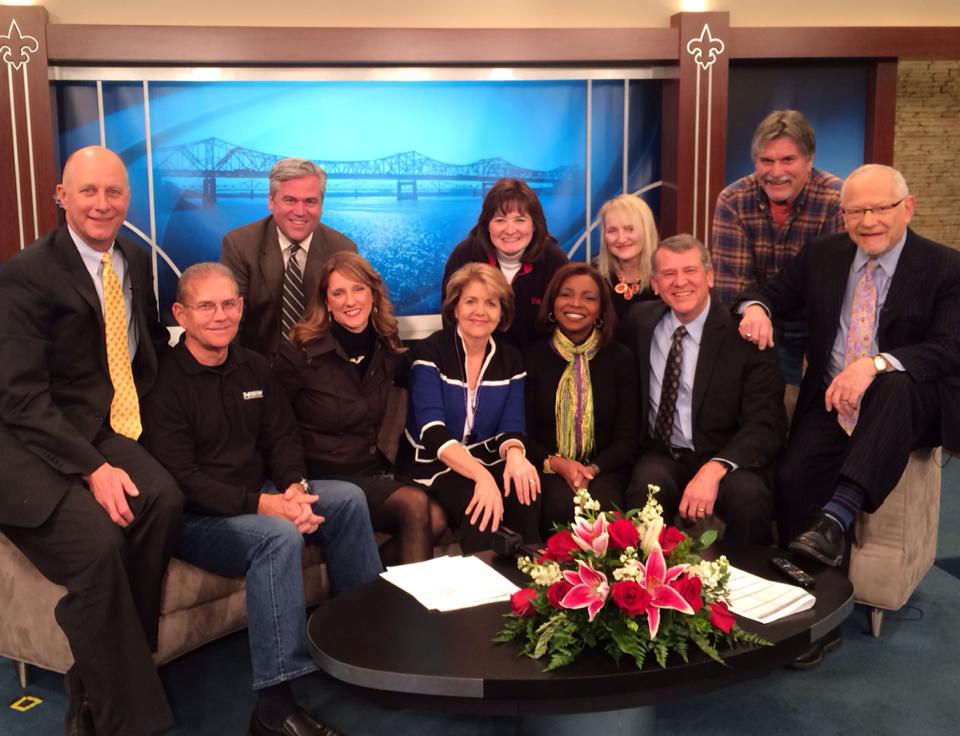