Skip to content
You are here
Home > Posts tagged "WQMF" 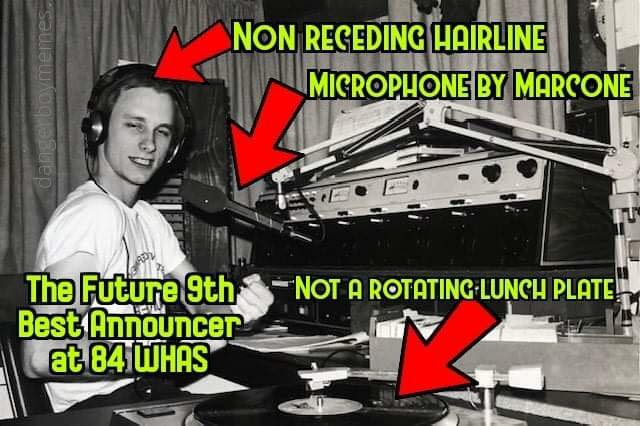 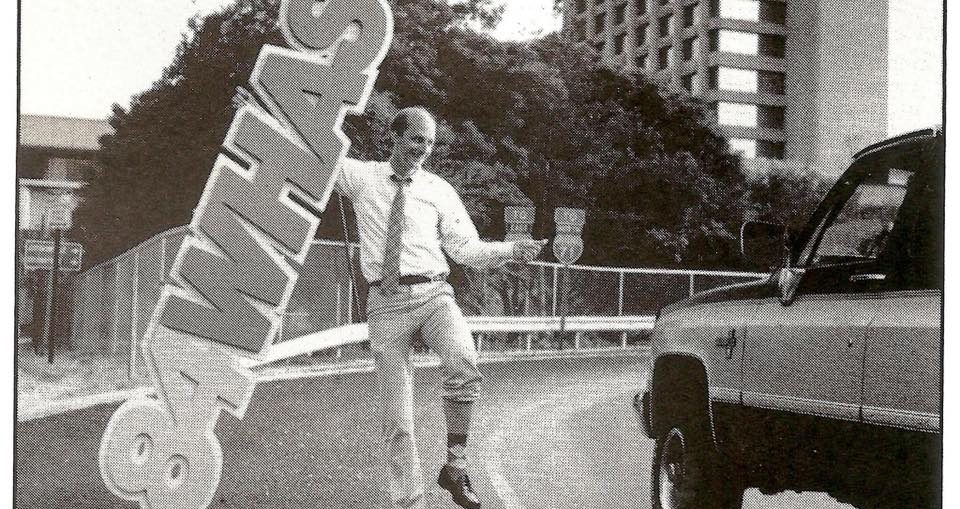 Proofreaders? We don't need no stinkin' proofreaders! Nor do most American newspapers. Two more editors were among the newly RIF'd at The Courier-Journal in Gannett's slash-and-burn strategy. A few weeks ago, a Courier-Journal employee told me that the scant few remaining employees were shuddering at the prospect of a hedge fund takeover of CJ parent company Gannett. Sure enough, Gannett made another massive reduction in force across America this week as if to prepare for its unholy marriage with Alden Capital. Gannett slashed 400 jobs. Other media outlets also sent the Grim Reaper through employee break rooms. Even the snarky HuffPo kids took a hit. The Courier-Journal losses were light this time but it could be just a preview of more consolidation

I was never smart enough to get a real job. Nonetheless, this broadcasting thing seemed to work out. WHAS RADIO CLIPS WHAS ARCHIVED CLIPS FROM THE 80s WHAS-TV GREAT DAY LIVE VIDEO WQMF RADIO CLIPS WITH RON CLAY WLRS RADIO CLIPS WITH RON CLAY WKQQ CLIPS FROM THE 1970s Both of my sons have the media bug. Family tradition. It's all good. WHAS Radio "Ter's Top 73 clips of 1987" Getting paid to play in the snow? Sign me up. In 2016, my media buddies roasted me as a fundraiser for Seven Counties Services. My earliest TV series was the nightly news magazine PM Louisville with the delightful Ange Humphrey.

My friend Shannon Ragland was doing some research and found the first time my name was published in our hometown newspaper The Courier-Journal. My parents must have been so proud that they forgot to say "I saw your name in the paper, honey!" About a month after the Mick Jagger article ran, I was moved to co-host the morning show with Ron Clay. We titled our show "Morning Sickness" and it became an instant hit. The photo below shows both of us in another high-profile publicity stunt, now working for WQMF under the title "The Show With No Name."

Two American broadcast legends on one video, the father/son tandem of Tom and Ron Clay (Clague). While Tom was visiting for the holidays, Ron had his pop appear with him on our morning cable TV show. It was taped for use a day or two later as fill-in material during the holiday schedule. I was still on Christmas break from the show and Tom filled in as Ron's partner. The local WLRS cable show was usually live on weekday mornings. People watched us do our WLRS radio show and during times music or commercials were on the radio, we could turn to the TV cameras and improvise racier content that was suitable for cable. PHOTOS - Ron Clay and Terry

The Beasman don’t like losin’ to no Little Brother Loserville