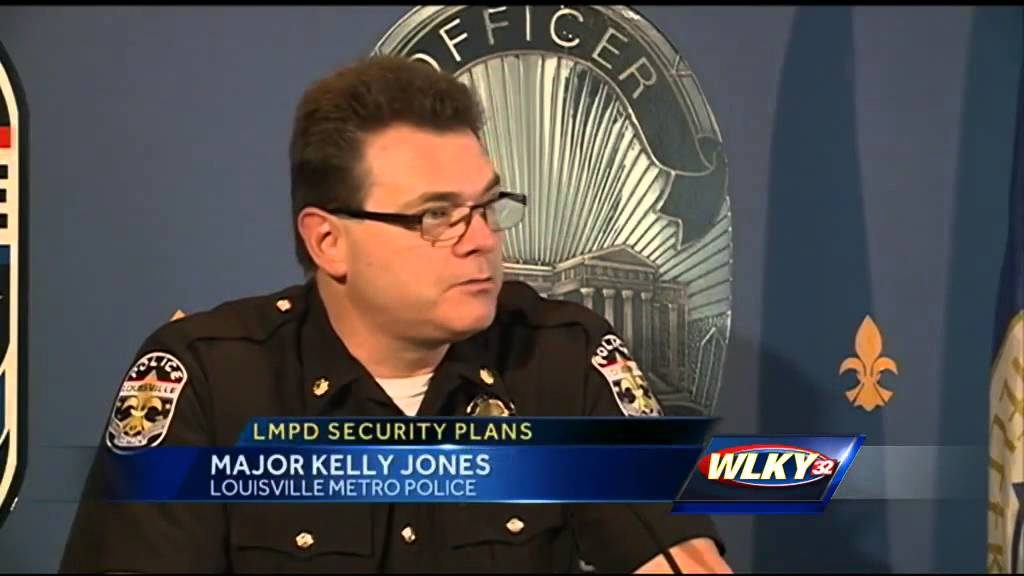 As Americans wrestle with the gun debate, recent calls to forbid police departments from having some military grade equipment have been muted in the wake of the Vegas horrors.

« Angela Leet launches mayoral campaign, rips Fischer, says she did not vote for Trump
When Ricky is on, the WHAS call letters transform to WOKE »