Skip to content
You are here
Home > Uncategorized > Drawing conclusions both left and right, black and white 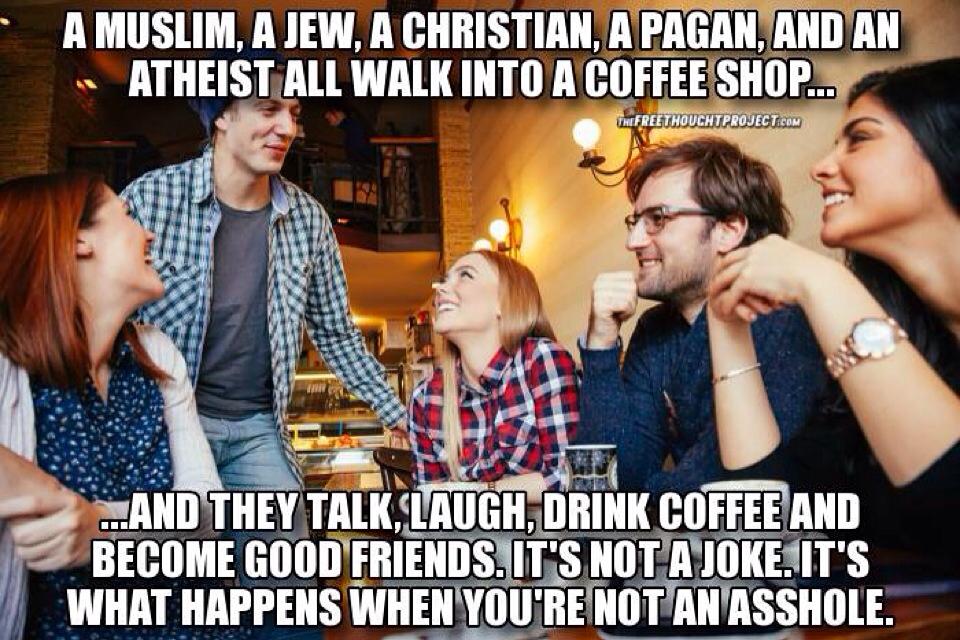 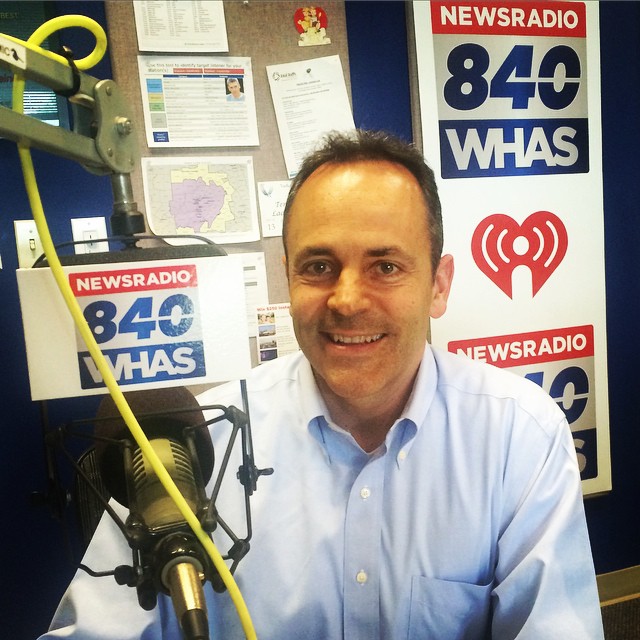 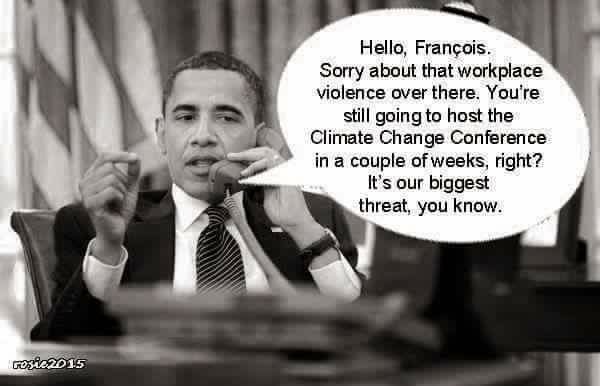 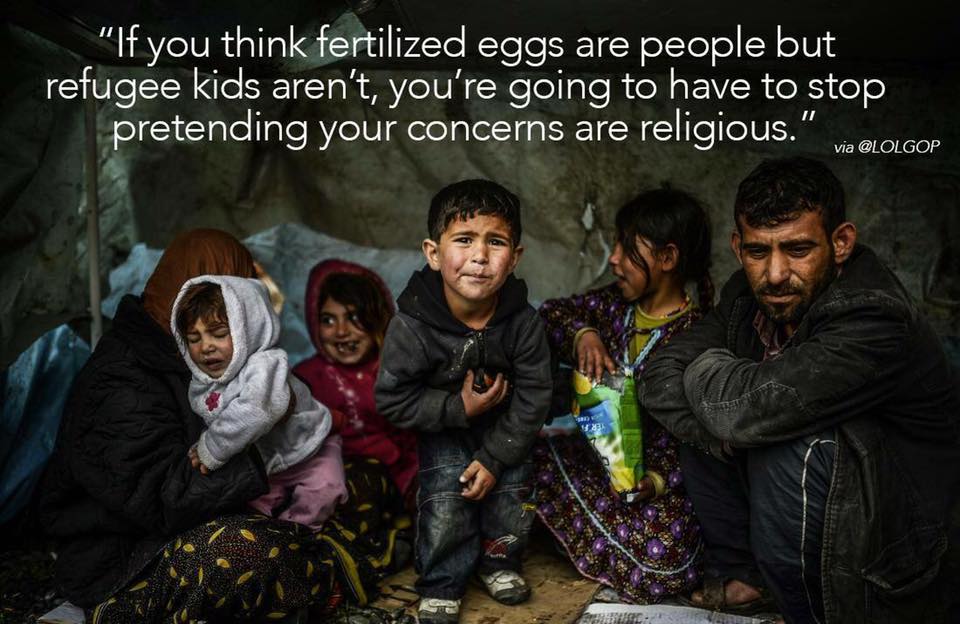 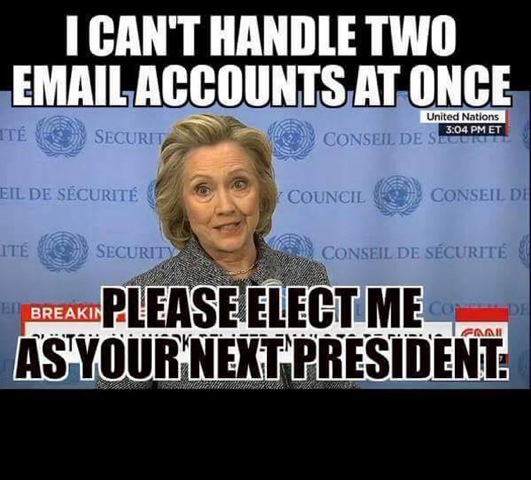