Skip to content
You are here
Home > Uncategorized > Lucky Ducks

Here are scenes from backstage and onstage with the Duck Dynasty cast from a Louisville appearance during the Kentucky State Fair. Uncle Si, Miss Kay, Korie, and Willie Robertson were doing a test run performance to help shape a stadium tour around America. The Duck Dynasty empire is growing while staying with a basic theme of Faith, Family, and Ducks. 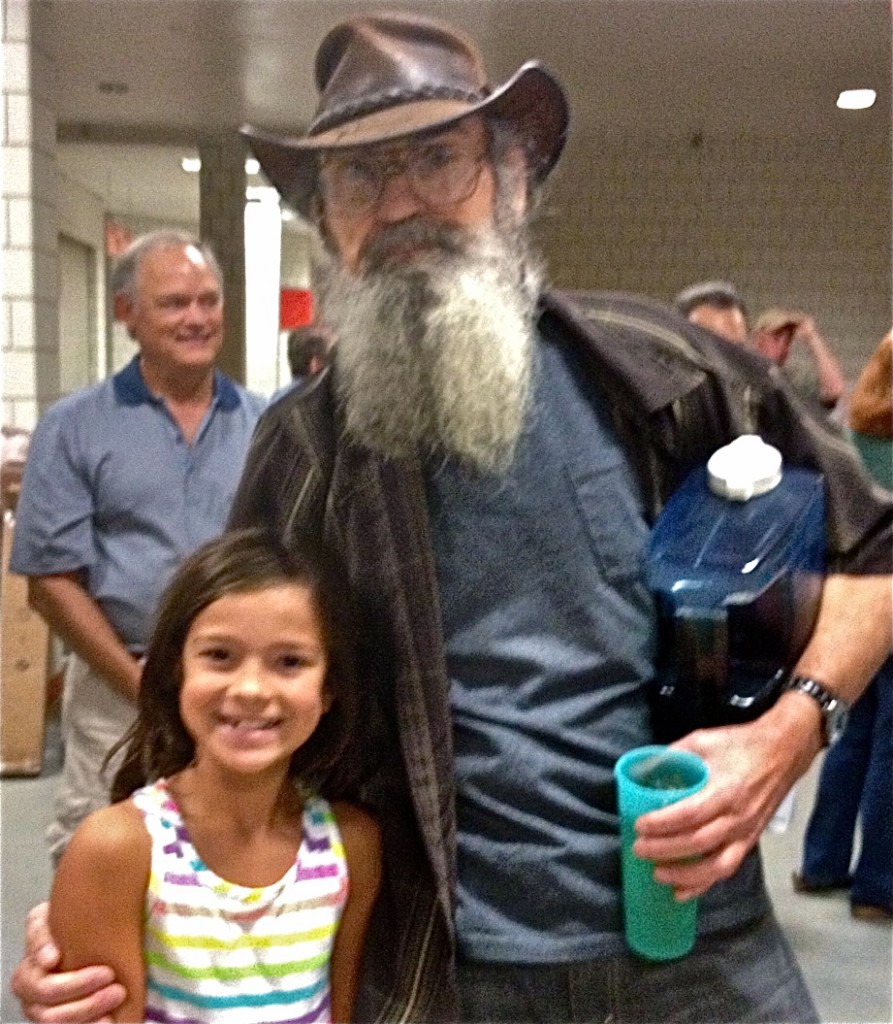 >>>>>>>>>> Uncle Si was a bit shy around the grownups but he lit up for the kids backstage, including my 8-year-old stepdaughter Gracie. Si and Willie were so hungry when they arrived that the State Fair people ran out to get them a plate of BBQ sandwiches before they could go on stage. 10 minutes later, it was showtime. 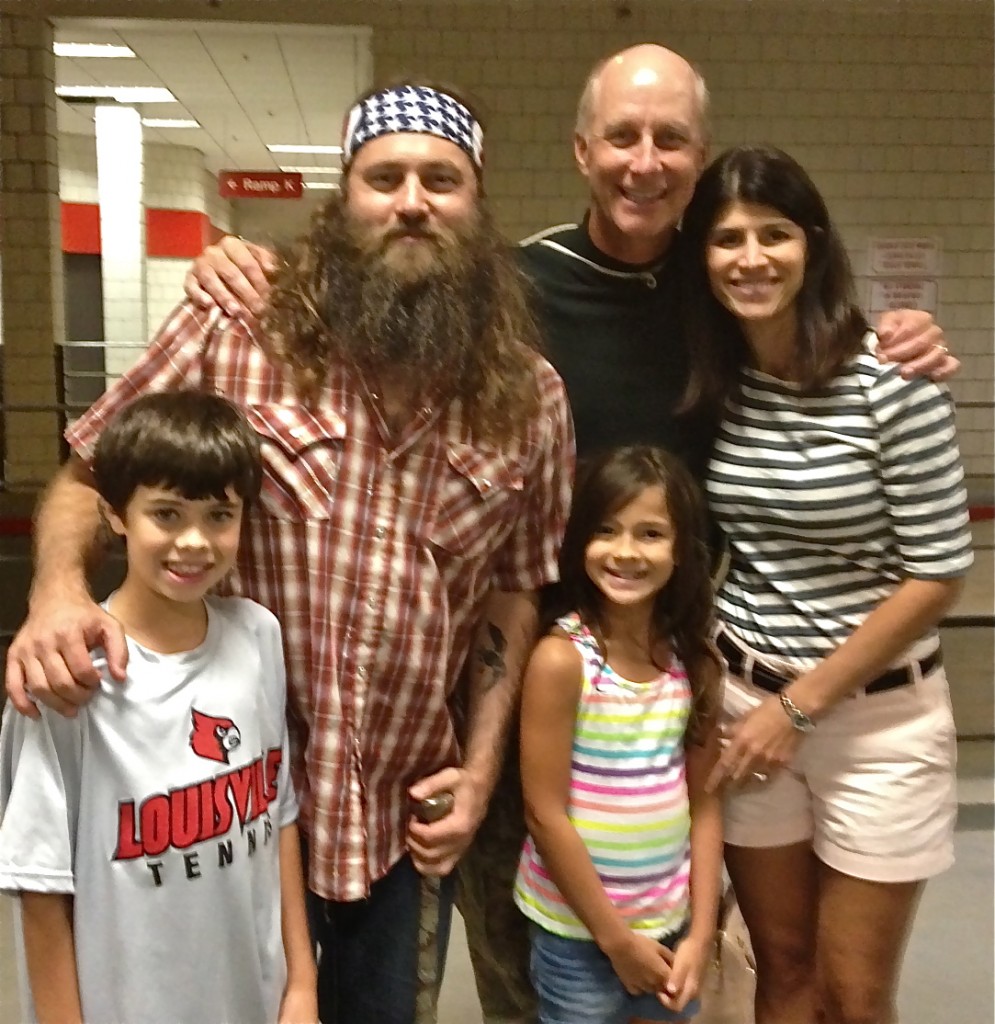 >>>>>>>>>> Willie Robertson, shown here with my family after the performance, is the leader of the road show. When the Duck Dynasty stars arrived at Freedom Hall about 20 minutes before showtime, Willie and I worked out a show rundown. I would introduce him to the screaming throng and he would do about a 10 minute monologue and then bring out his mom, then his wife, and then Uncle Si to thunderous applause. After each cast member talked a bit, I returned for a Q&A session where the Robertsons riffed comedic answers to questions submitted by fans. 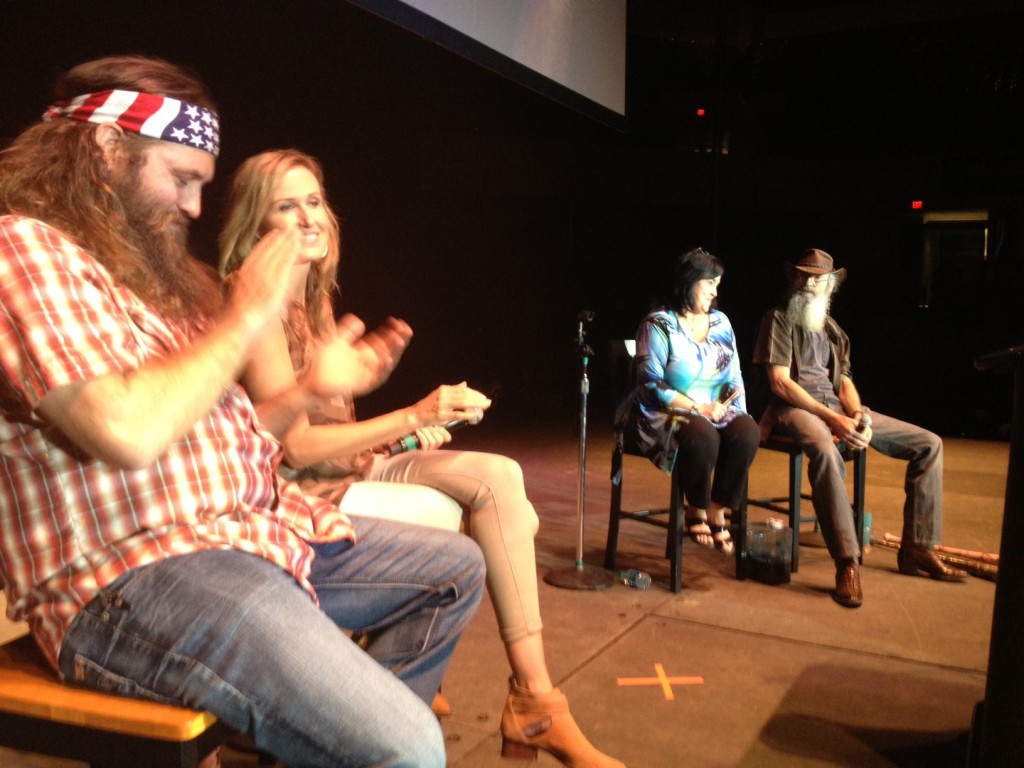 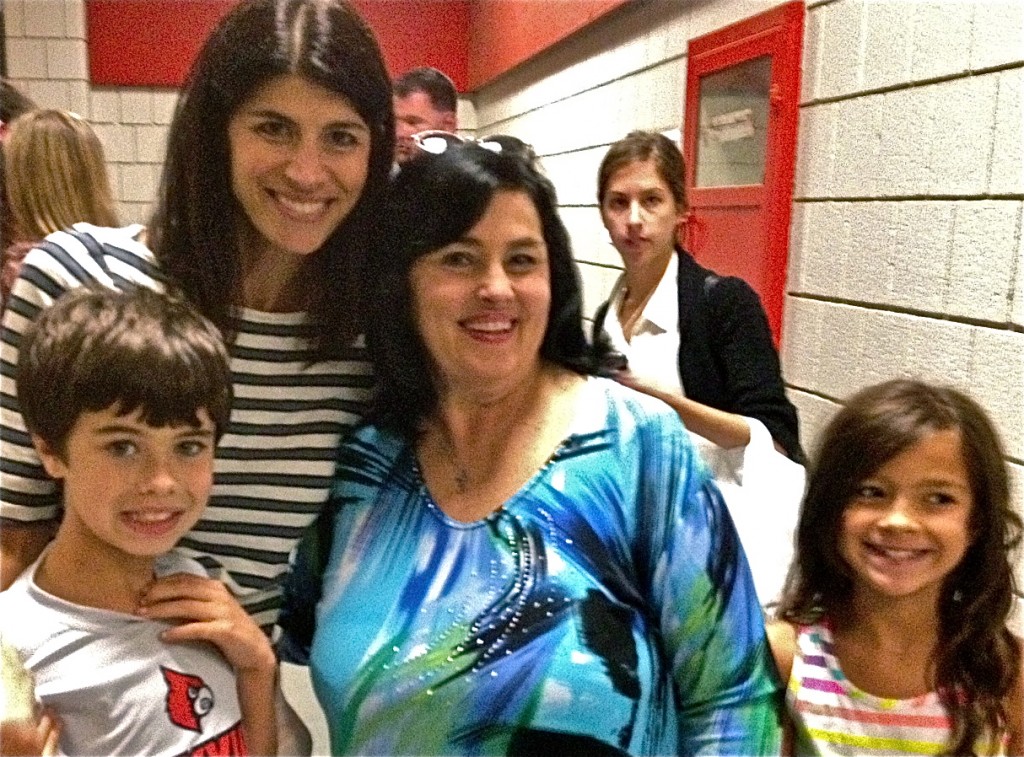 >>>>>>>>>> Miss Kay was hilarious in her storytelling. She informed the crowd that her main job (besides cooking those incredible meals seen at the end of each episode) is keeping her son Willie in line. 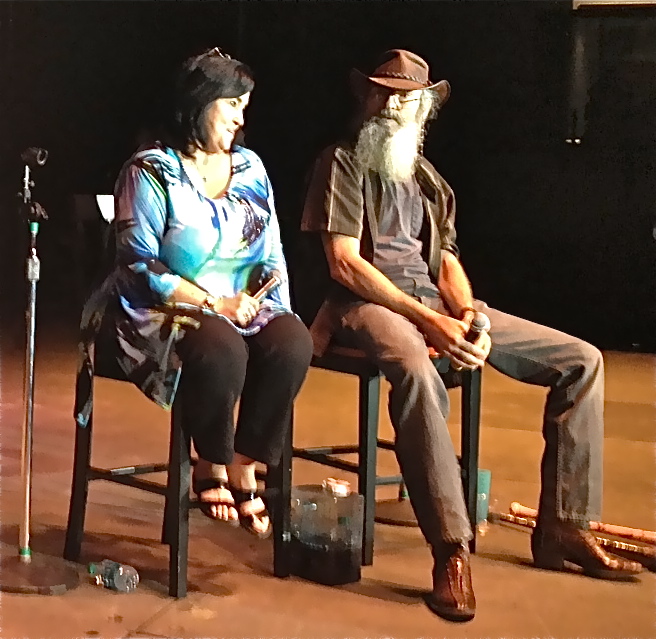 >>>>>>>>>> A man of few words, Uncle Si got the biggest roars from the crowd with his homespun quips about life in a relaxed and happy Robertson world. 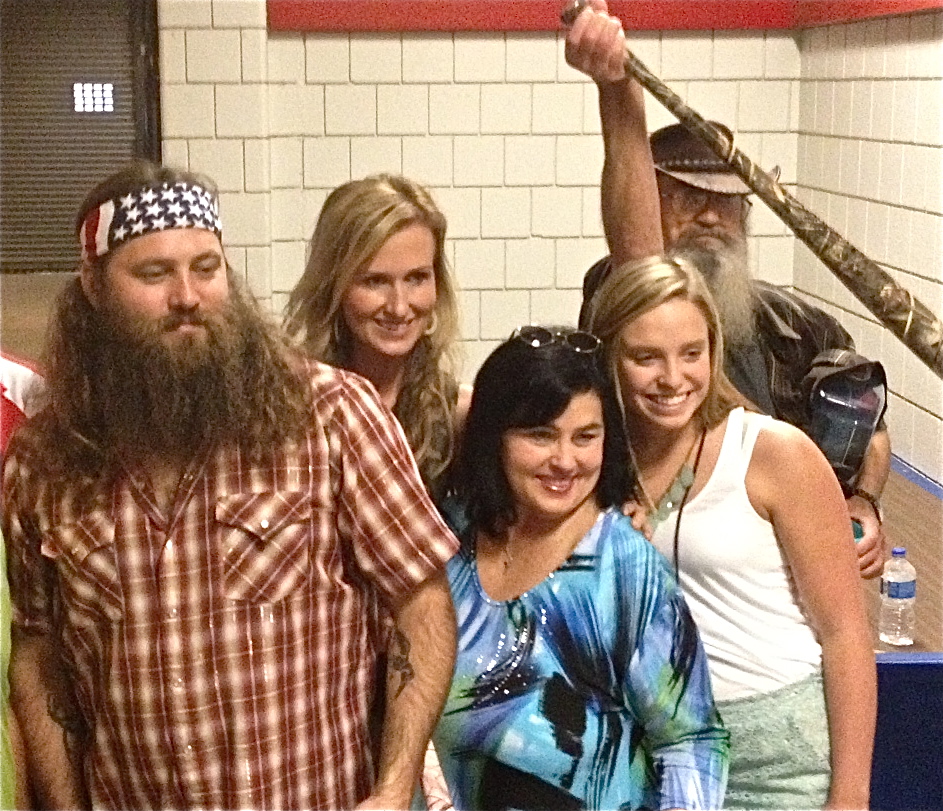 Before the left the backstage area, the cast appeared for a meet & greet with about 50 fans who’d won access from WHAS and WAMZ radio stations.

#FaithFamilyDucks In the end, it’s still about the ducks. 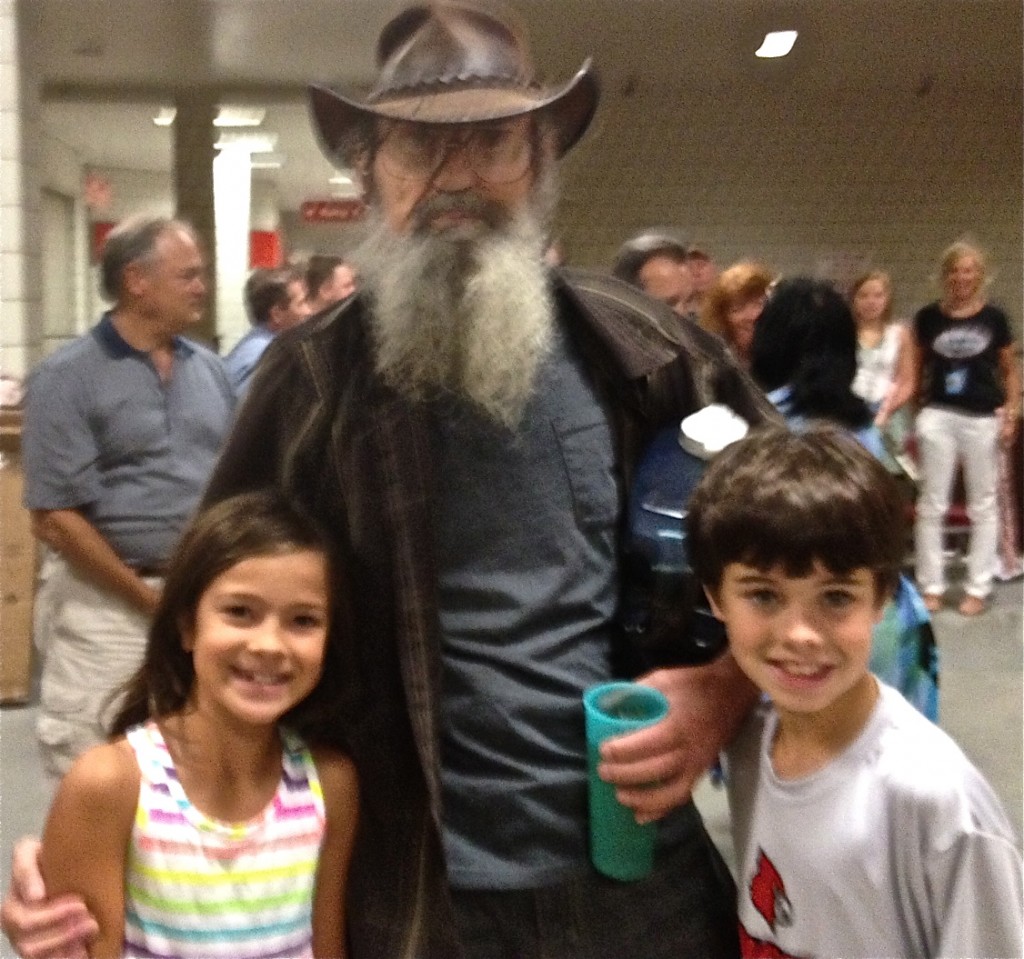