Skip to content
You are here
Home > Uncategorized > Gen. John Castleman vs. WOKE warriors – CJ drops knowledge on the progressive nature of a complicated man 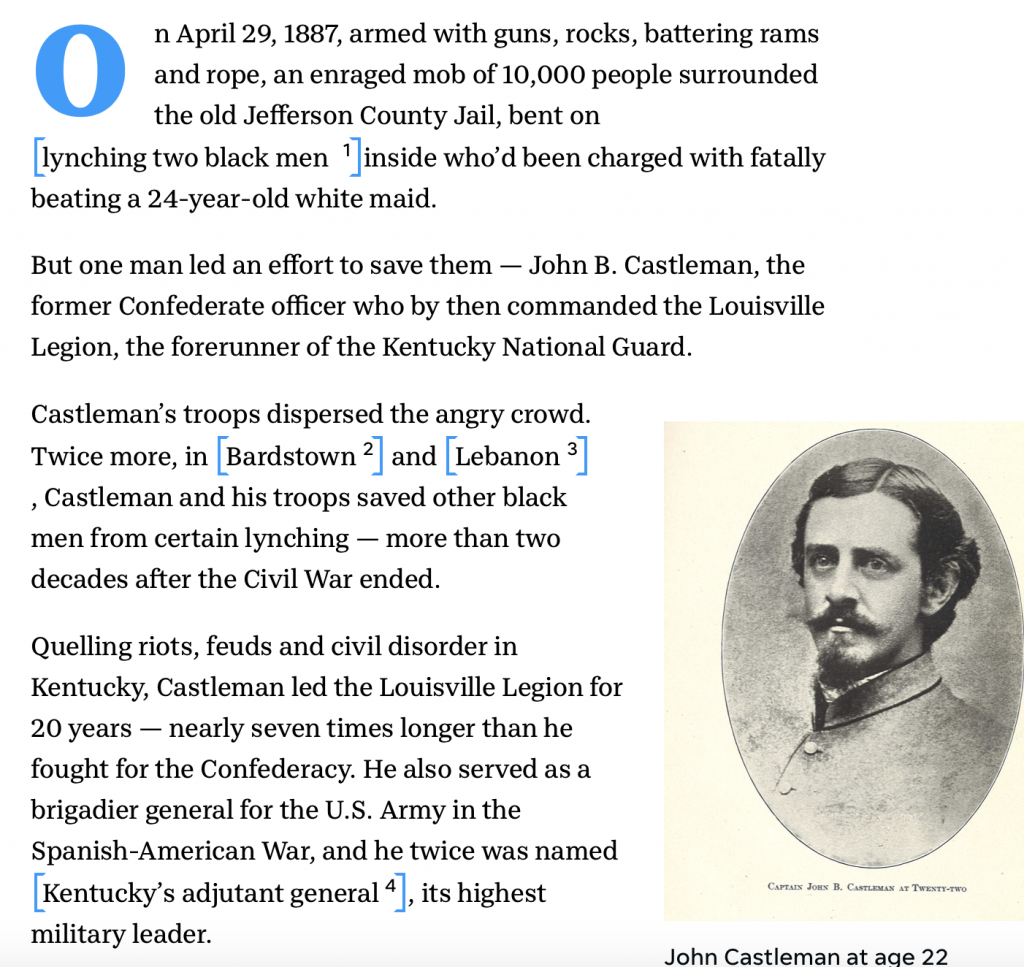 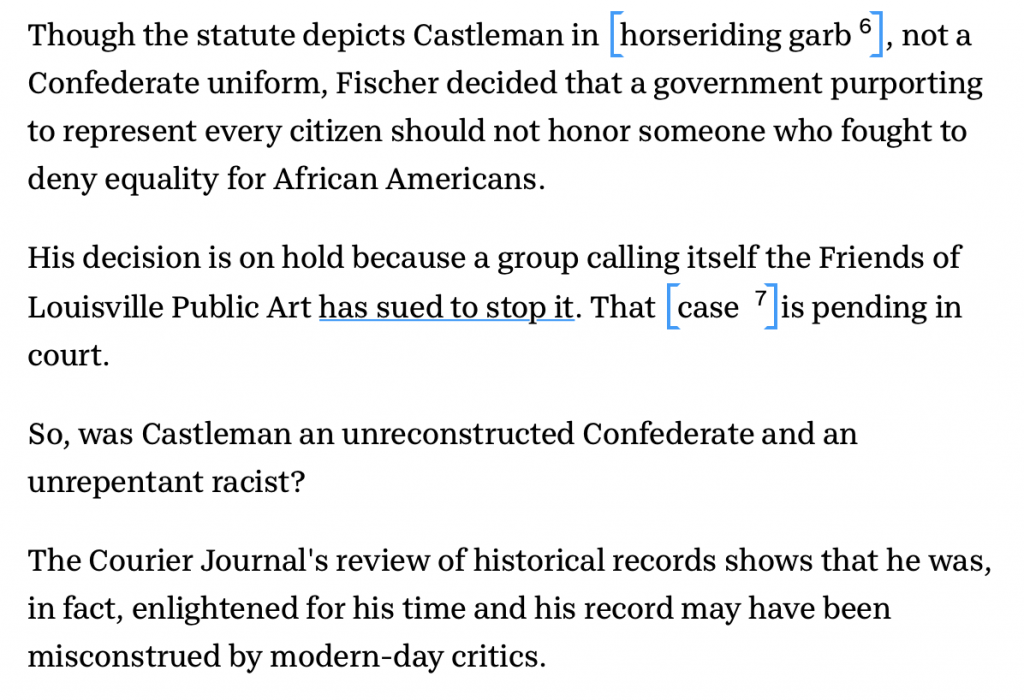 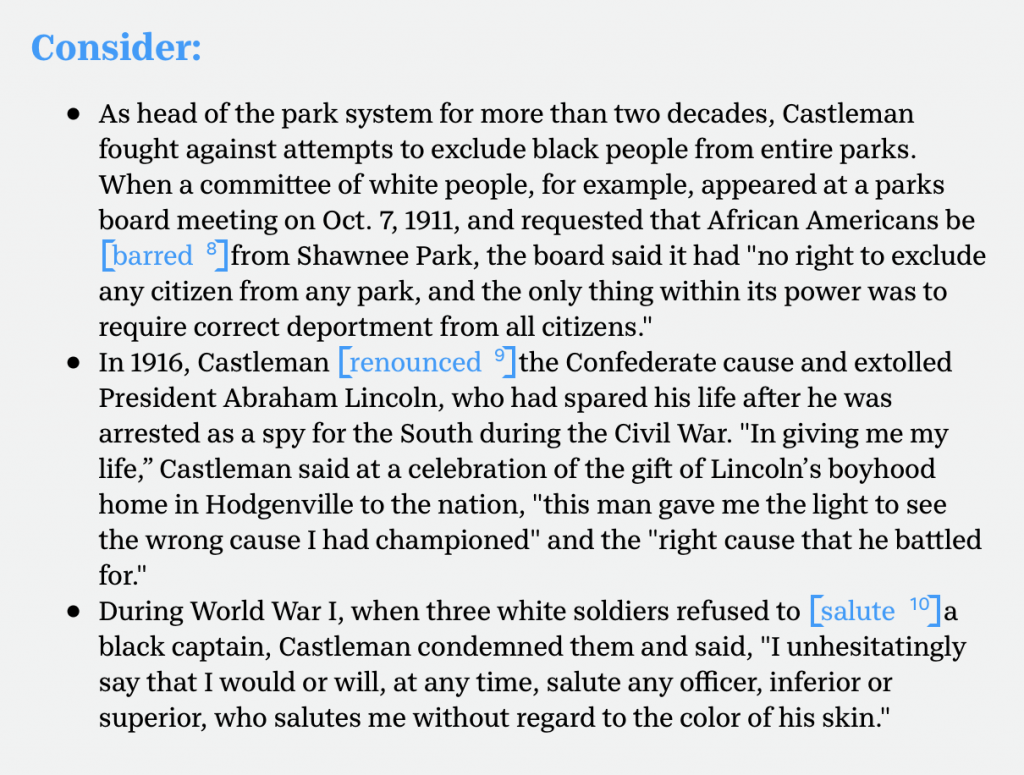 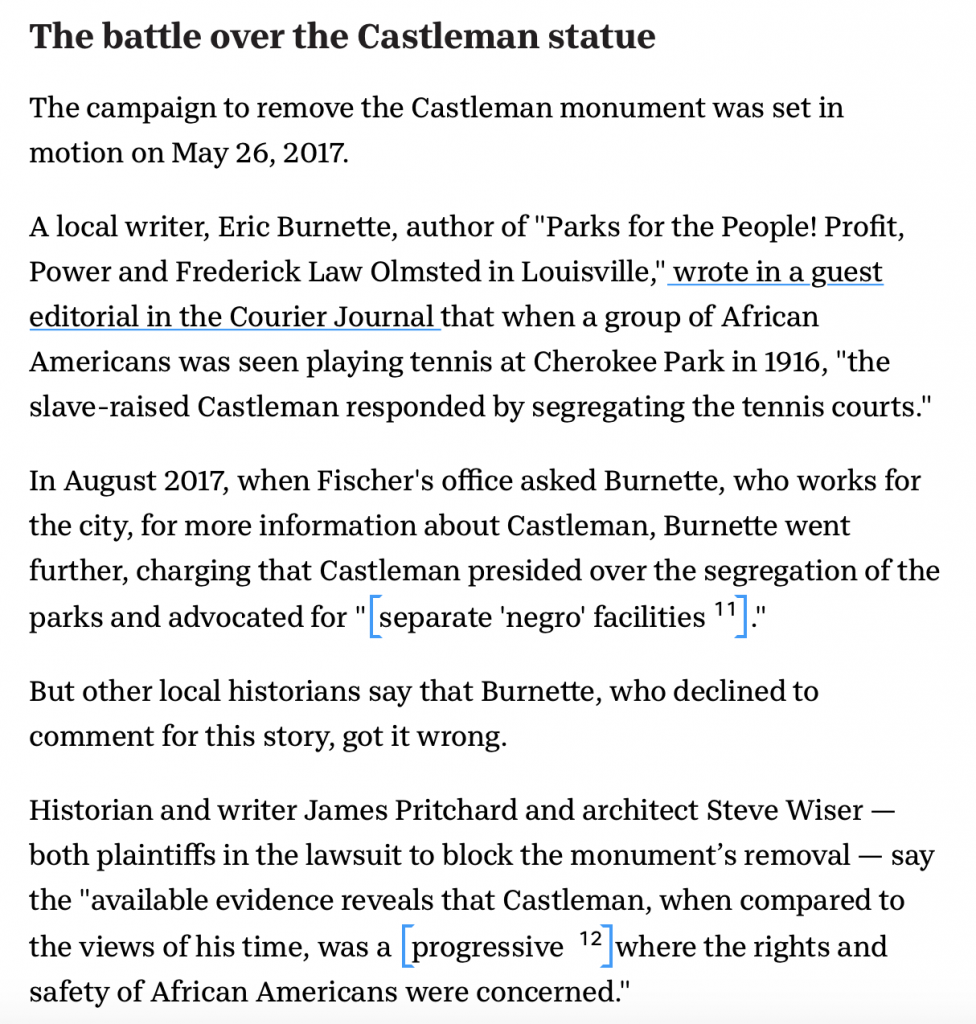 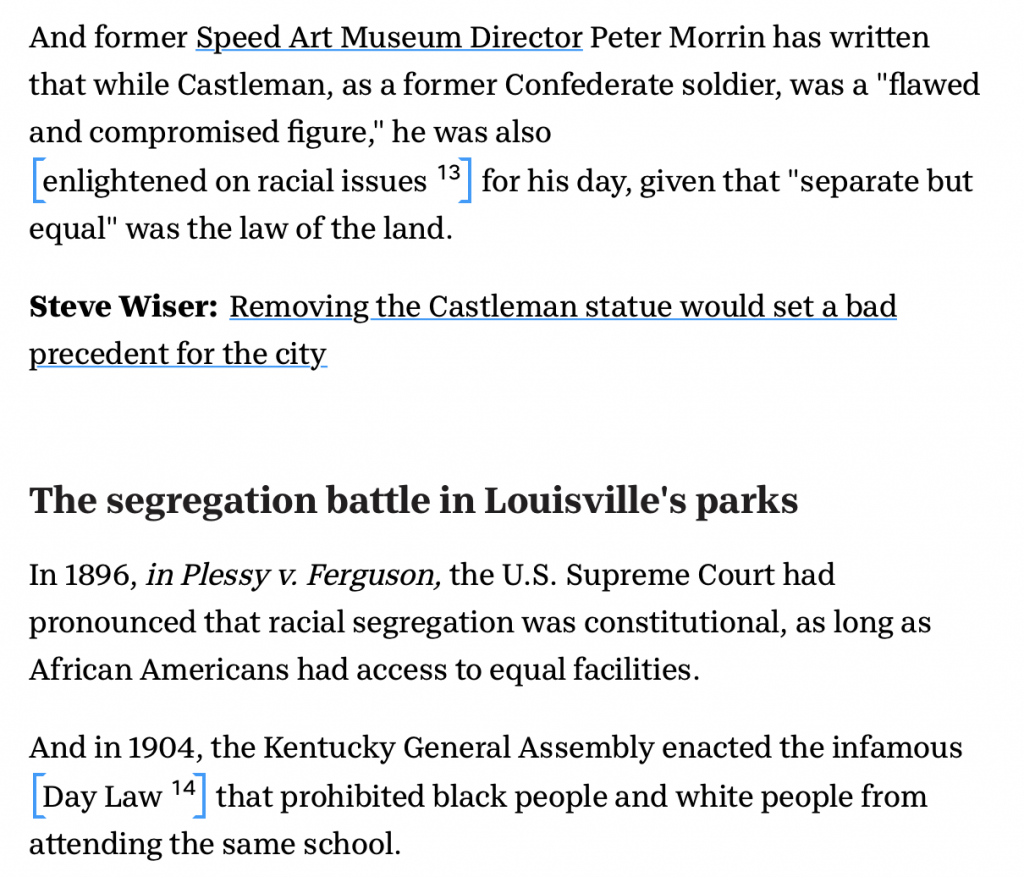 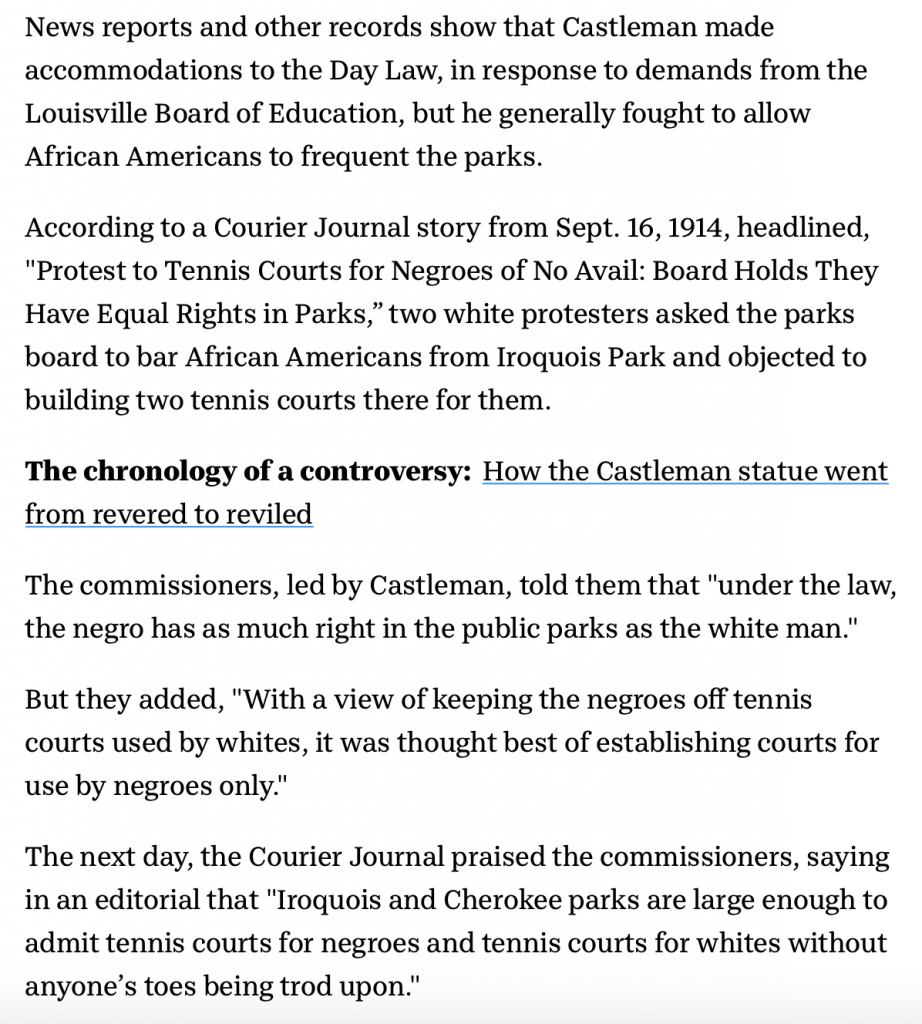 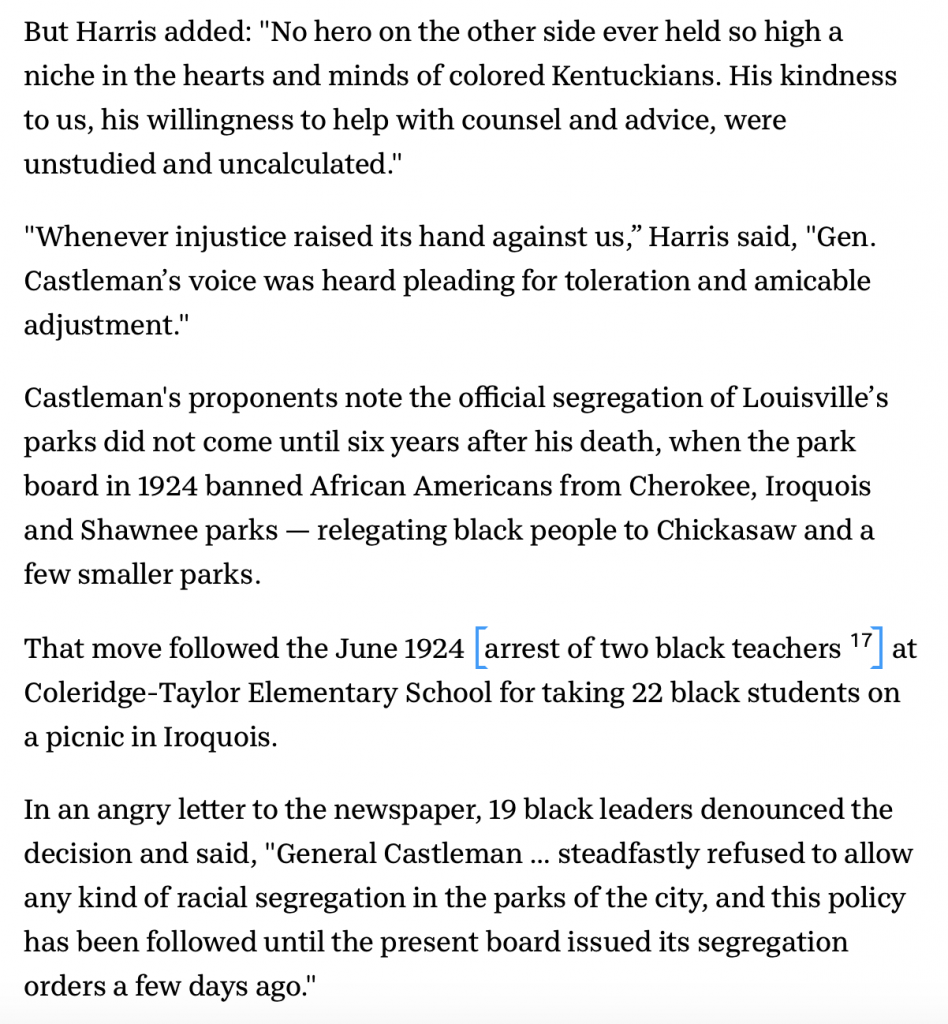 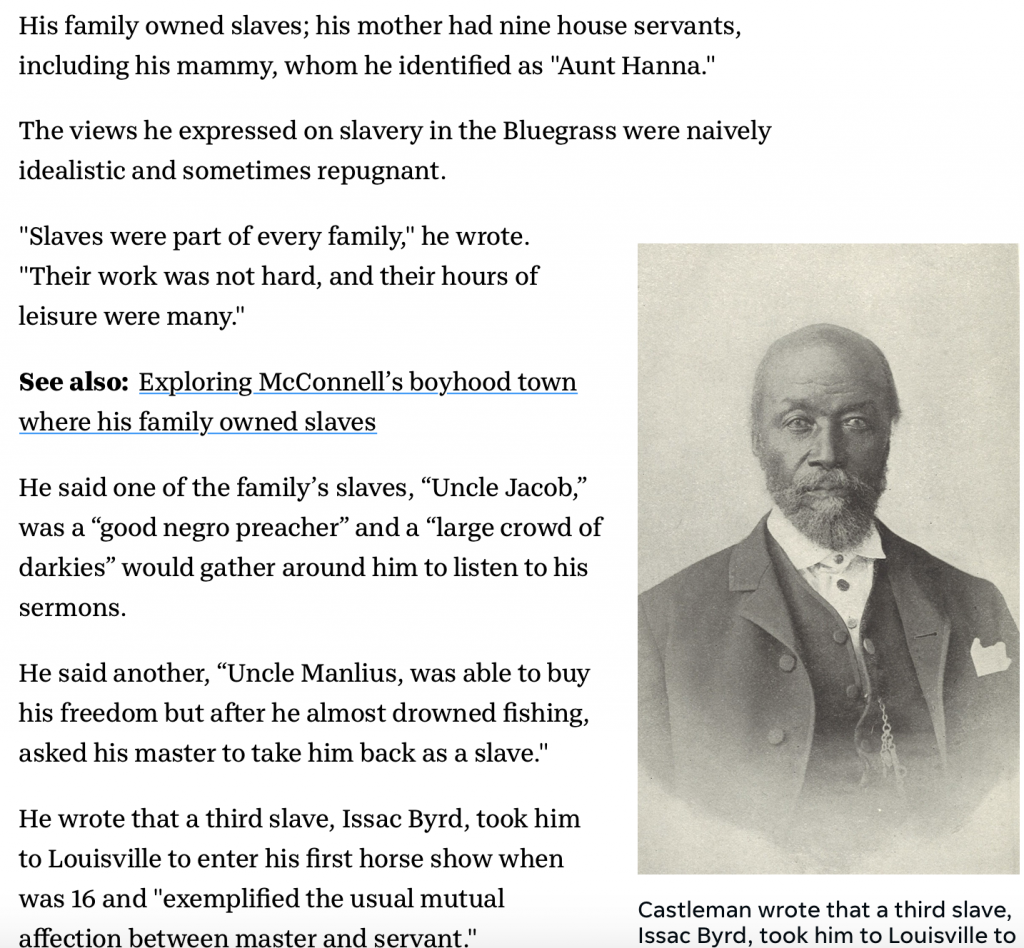 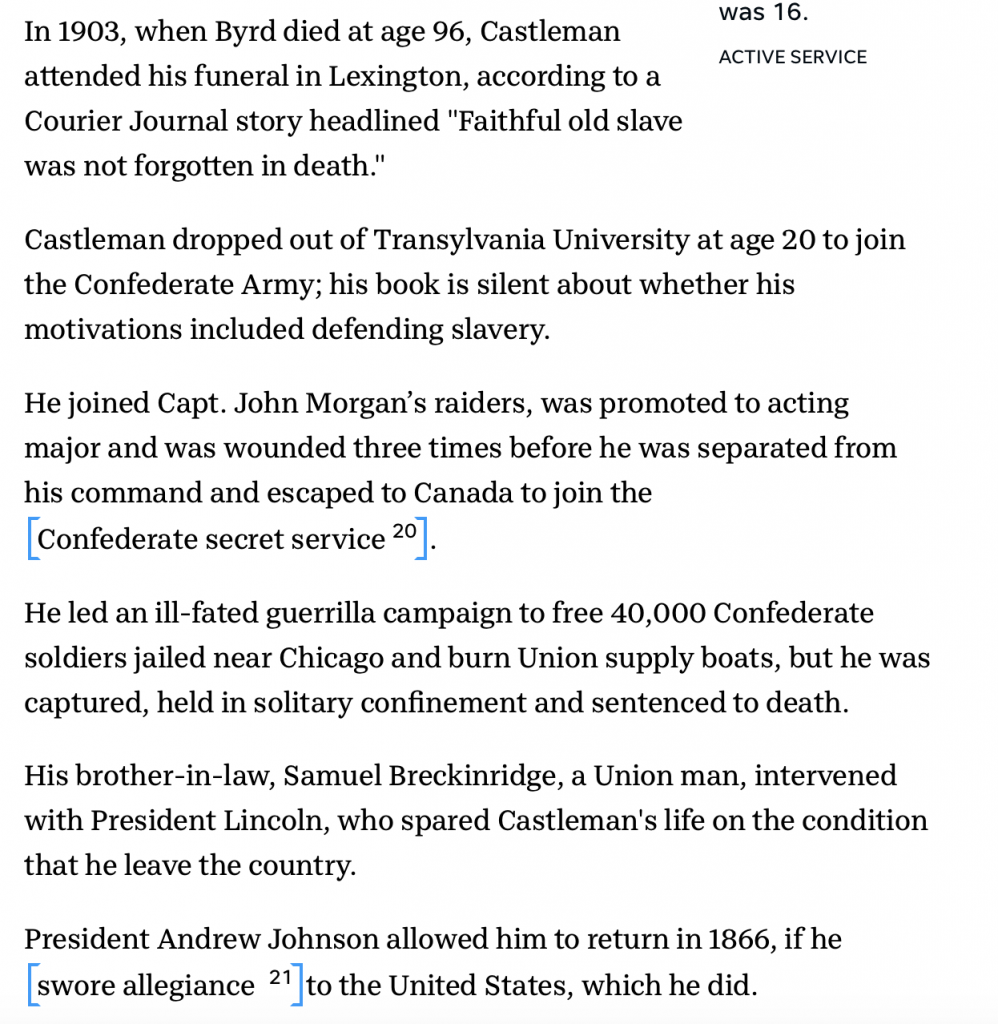 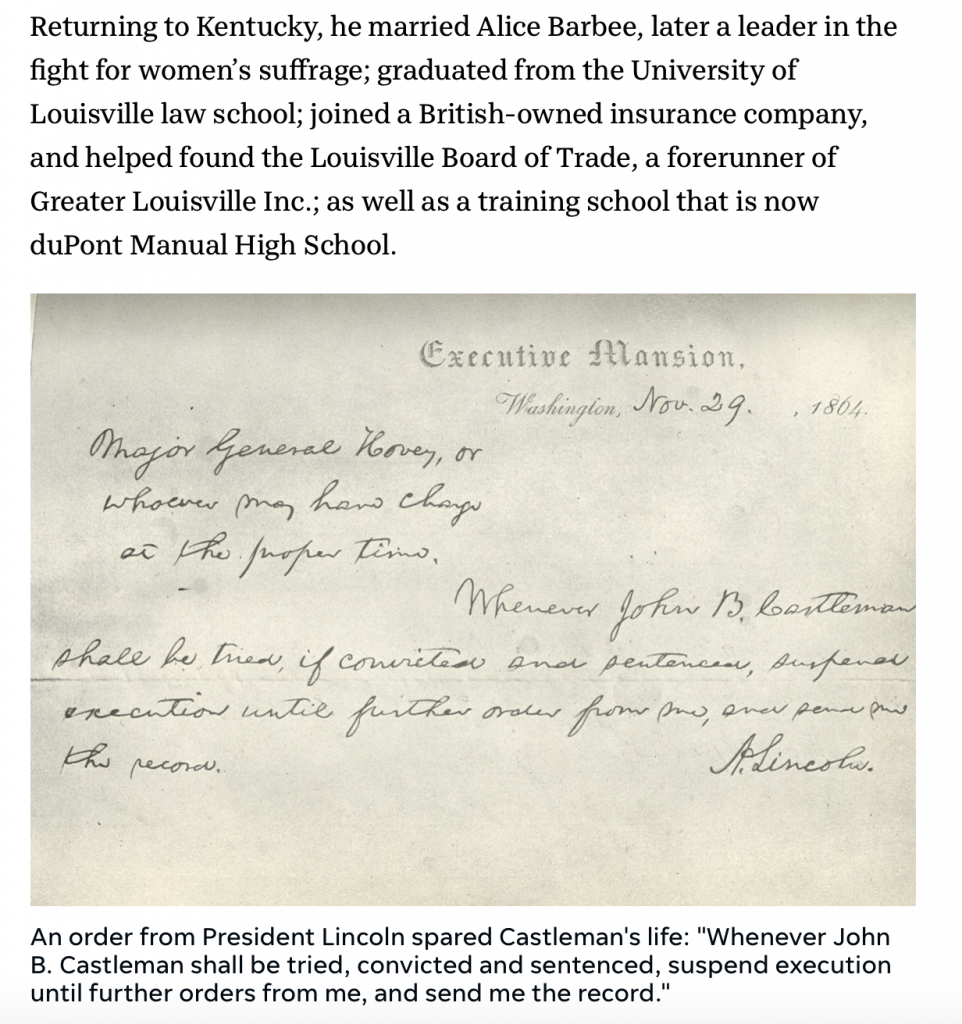 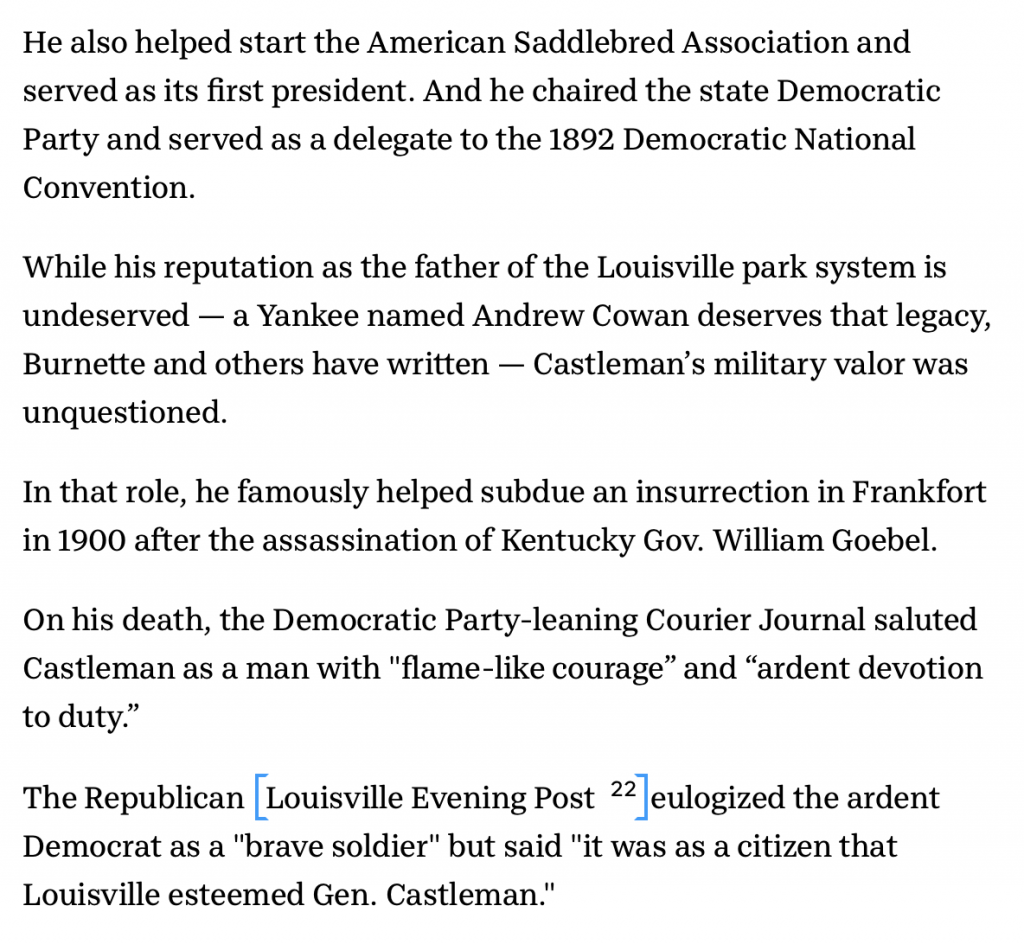 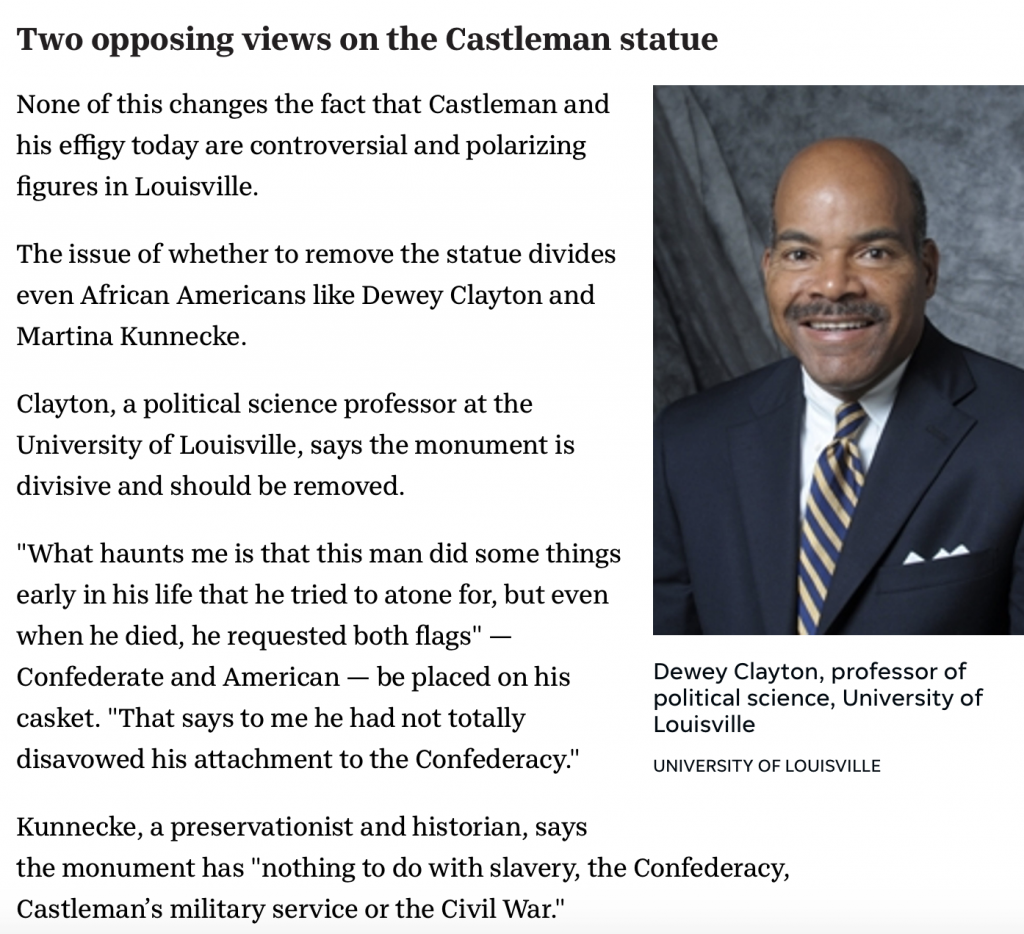 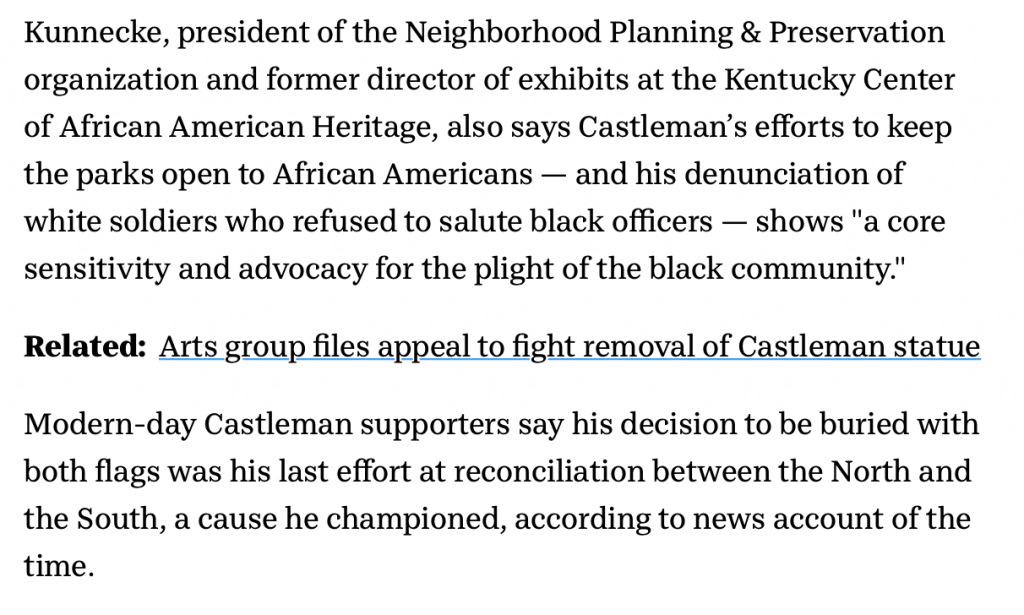 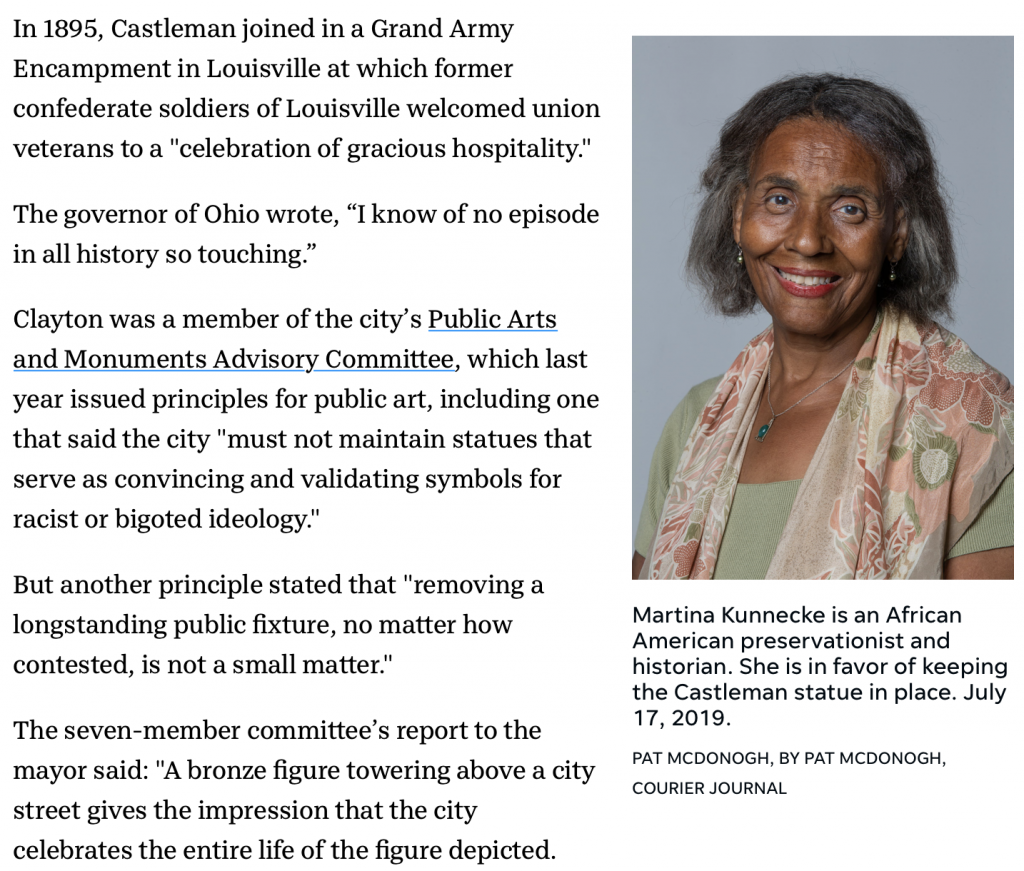 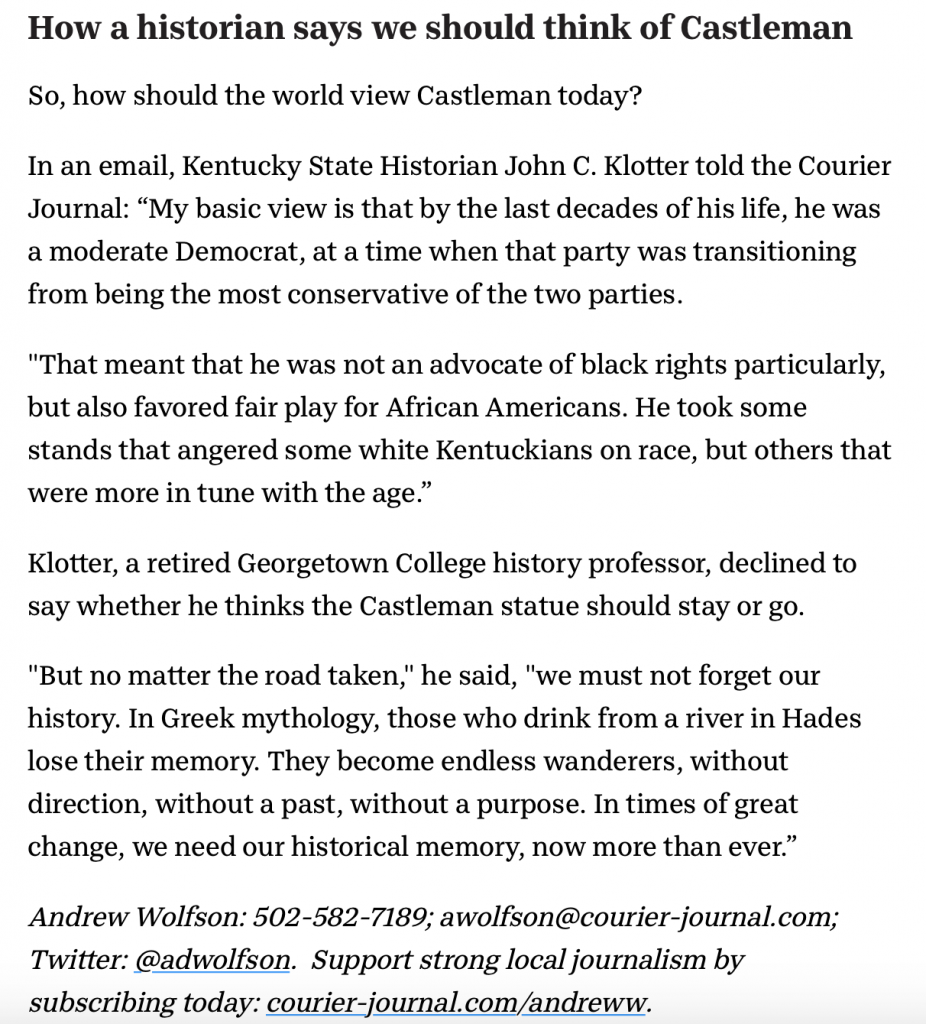 “Surely you can’t be serious.” “I am serious, and don’t call me Shirley.”

The Beasman: UK pimp slaps USM while U of Smell limps past Purdue

Al Sharpton is no Rush Lumbar