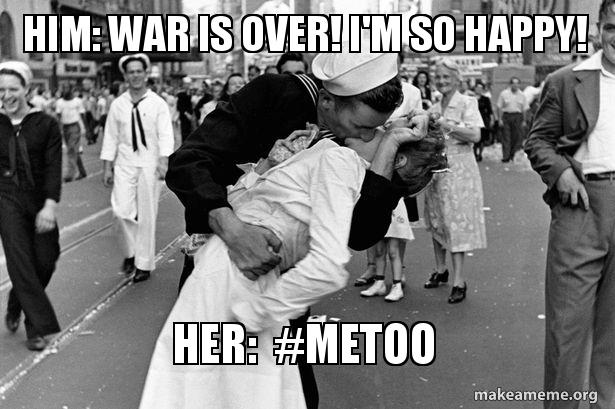 From the very beginning of the human race, boy meets girl has propagated the species.

The problem is that many times the boy isn’t hearing NO from the girl. The boy forces himself onto the girl (or other boy, or girl with girl, or gender fluid with gender fluid) and commits a criminal assault or even rape.

The #MeToo movement has made massive strides enlightening the masses when boy meets person of interest. People are woke.

But are accusations always accurate? Most of the time yes. Every individual has unique boundaries which makes modern mating a minefield. 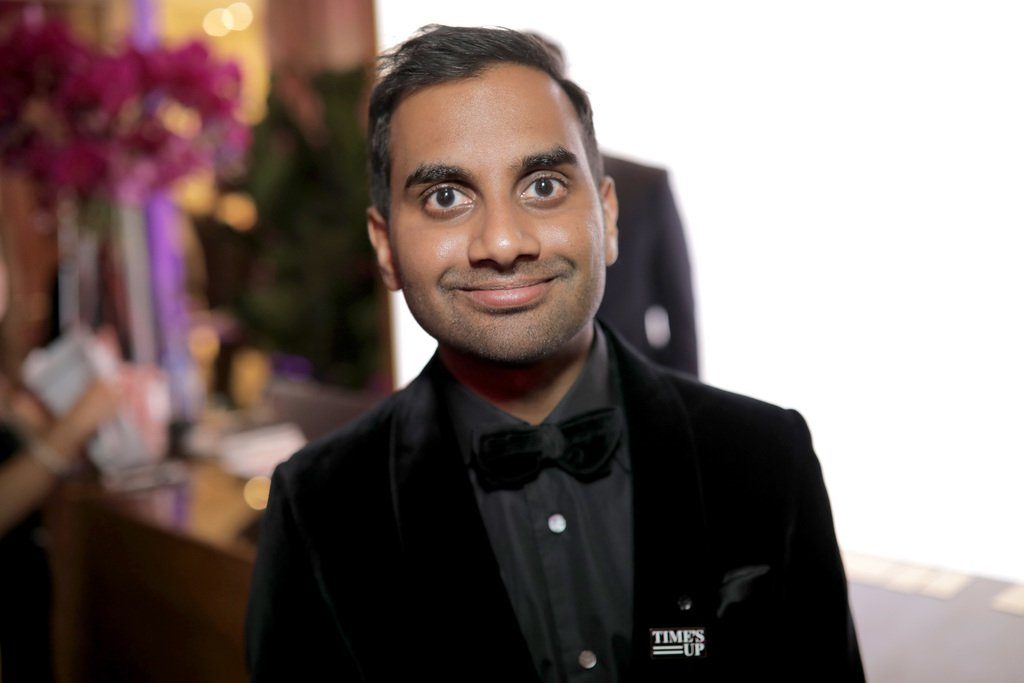 Read about Aziz Ansari’s September 2017 date and the subsequent fallout from his inability to recognize NO. Avowed feminist Ansari could claim #MeTooSoon but his date’s description of the night sounds ominous.

The details posted by babe.net will likely be judged by most as a less-than-criminal but needlessly aggressive evening.

READ: opinion writer Bari Weiss thinks Ansari’s date needs to speak with certainty and not send women back to the days of fainting couches

Weiss clearly sees the #MeTooSoon drawback from babe.net’s one-sided account of the Ansari date. So does news anchor Ashleigh Banfield.

The 22-year-old writer of the Aziz Ansari date story fired back at Ashleigh Banfield, mocking her looks and age. Banfield replied on air, noting the hypocrisy of the child feminist who attacks other women to bolster her work. Wowzers!

PUMP THE BRAKES – THERE ARE TWO SIDES TO EACH STORY

Men and women are both flawed creatures. We all know chronic liars, embellishers, and attention seekers in genders of all forms. Detectives know that many people are incredibly inept in retelling details of critical life experiences. They muddy the waters and create doubt.

In matters of he said/she said, we almost always believe the women and tend to ignore that the other person has a story too.

Ansari has now released a statement regarding the woman’s characterization, saying that he was surprised and concerned. He thought everything was consensual and was enlightened by her follow up text on what she perceived as the errors of the evening.

Feminist leader and celebrated Kentuckian Ashley Judd talked with the BBC about James Franco and reasonably notes the value and complexity of respecting not only women’s voices.

“And I think that we’ve all behaved, at a certain level, unconsciously, and done things that were insensitive, inappropriate, without necessarily understanding that they were. I mean, we’ve all operated with a certain amount of tone deafness, and I like the culpability, and we have to have restorative justice.”

People are losing their minds over a letter signed by 100 French women acknowledging the need for a “freedom to pester.” The actress Catherine Deneuve, a co-signer of the letter, is now apologizing to victims of rape and assault but still noting that censorship and mob lynching of the accused is not acceptable prior to due process. #MeTooSoon indeed.

One of the best takes on this topic comes from Morning Joe co-host Mika Brzezinski. She, like all women, has faced the challenges of a female fighting through a male dominated world.

“We need to look at the process” (of outing predators). “Women feel that they are maligned and mistreated through the process and therefore they are afraid to come forward.”

Another overriding flaw in the process, according to Mika is that “right now, any woman can say anything and a man’s career is ruined.”

Brzezinski says she understands the travails of women in the world and the aggressiveness of some men to impede or even assault women. “I get it. But I’m stricken by some of the cases I’m seeing now by people being run out of their jobs, being bankrupted (without) due process.”

“I know men who say they won’t hire women now.”

The good news is that we’re talking. If only all of the talking was guaranteed to be truthful.

REASON is the most important speech interpretation filter

Just sit right back and you’ll hear a tale, a tale of a fateful trip