Skip to content
You are here
Home > Uncategorized > Rikki, please lose their numbers

In the oddest classic rock video ever, sexual predator Bill Cosby introduces Steely Dan’s performance of Reelin’ in the Years on a 1973 “Midnight Special” show.

Why is it odd?

(1) Cosby was back in court today on the first of many sexual abuse allegations made by more than 50 women.. My guess he is feigning his physical maladies in hopes of garnering judicial sympathy.

(2) The lead singer of Steely Dan just copped a plea deal after shoving his wife in a recent argument inside their New York apartment. He needs to Netflix and chill for the next year. Well, maybe leave out the chill part.

(3) This is the origin of the name Steely Dan.

Finally, was Bill Cosby’s decision to make his TV character an obstetrician a real-life cry for help? 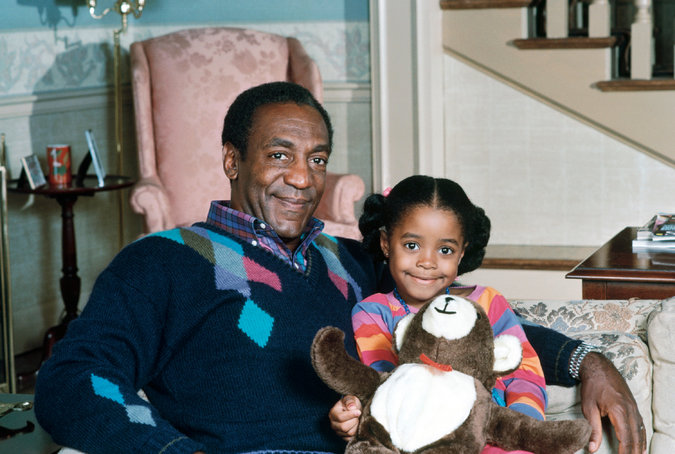