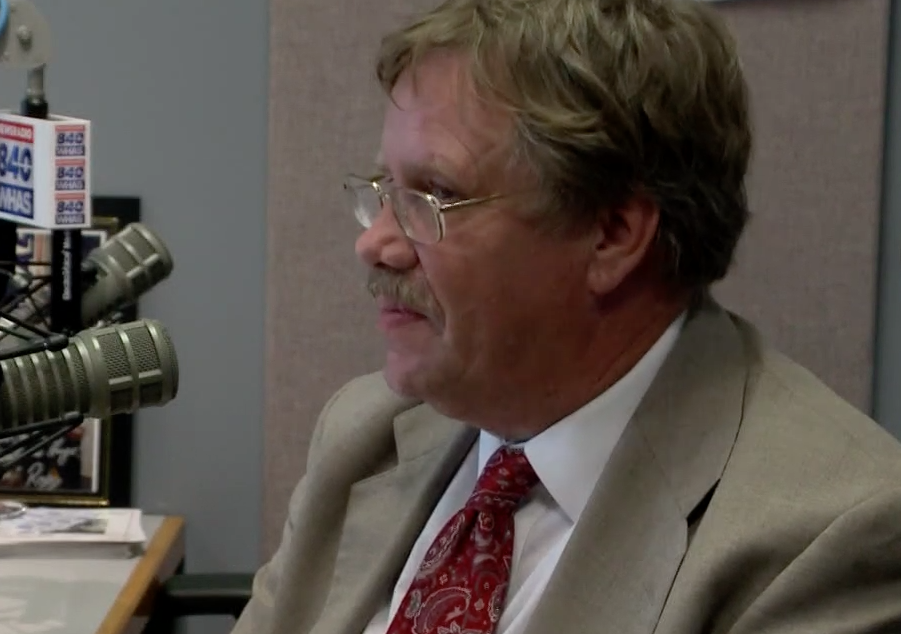 Beleaguered Louisville Metro Councilman Dan Johnson (D-21) has been asked to resign by his Democrat colleagues. He has until August 1st to resign or they say they will procedurally eject him from office. 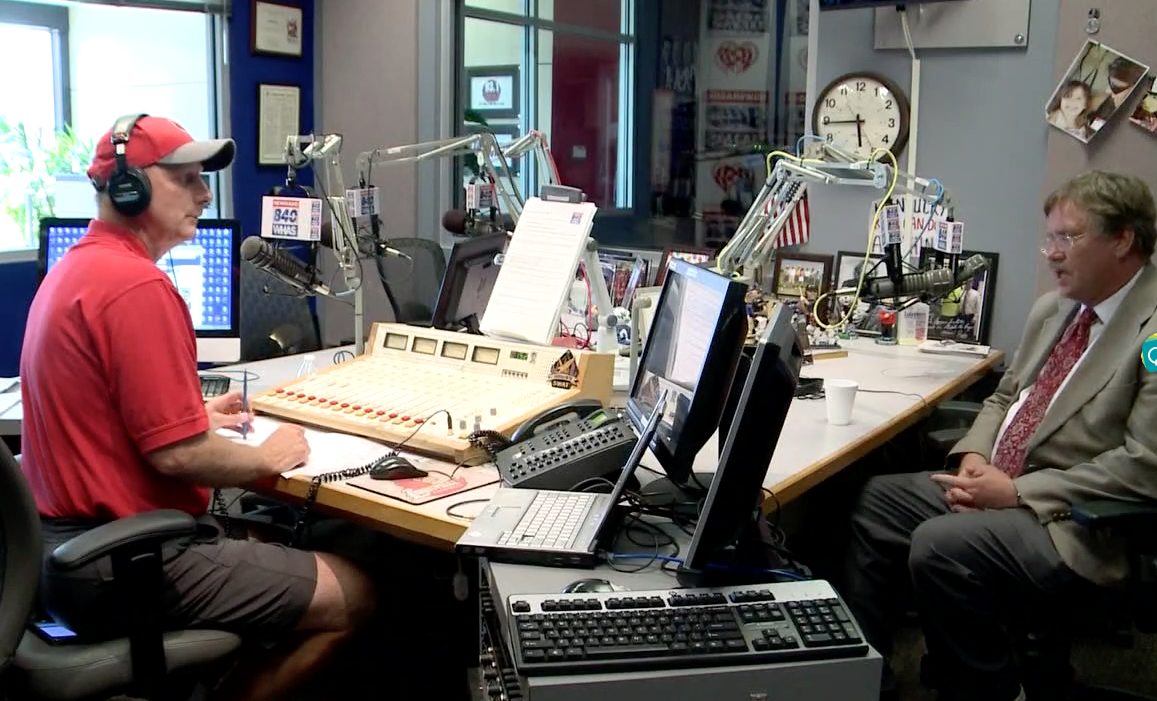 Johnson was on my WHAS radio show yesterday where he maintained his innocence in multiple sexual harassment allegations made by female government workers. Johnson said that he doesn’t understand why this story is still reverberating one month after a councilwoman lodged a complaint against him.

When I asked Johnson if he will resign his office, he replied “No…I was elected by the 21st district to serve them for four years and I will do that until my time is up.”

It was a grueling but candid interview. Johnson put no restrictions on any areas of questioning. He talked about each allegation in detail and summarily deflected each one. He claimed that touching Councilwoman Jessica Green’s buttocks was an accident, and that allegations of inappropriate behavior with a legislative aide and a woman on a chamber of commerce trip are incorrect.

When asked about his tendency to cite memory loss, Johnson claimed that he did not abuse alcohol and that he is not on medications or street drugs. As for concussions during his lifetime, Johnson gave a hazy reply indicating that there may be more information forthcoming. He did not elaborate further. 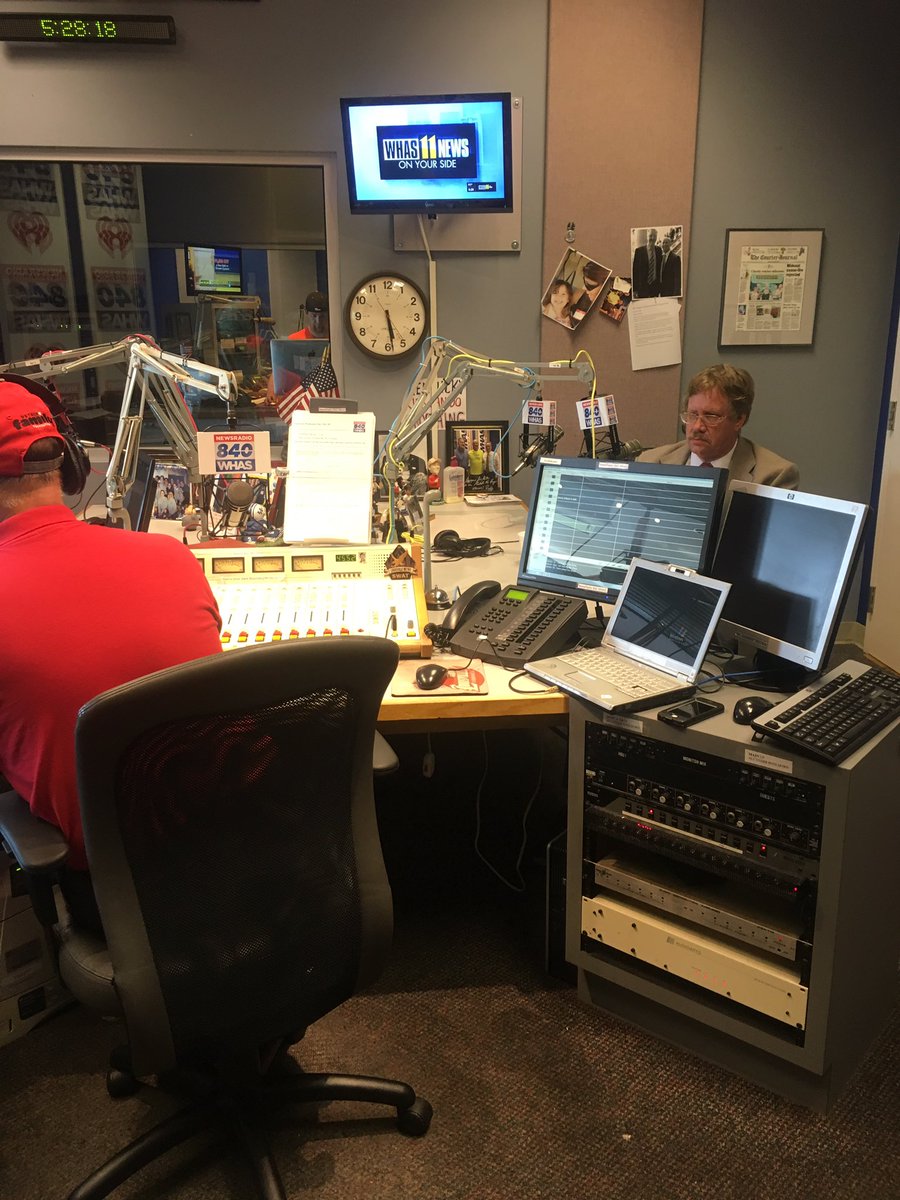 Now that the Metro Council Democrats have demanded his resignation, Johnson has agreed to return to my radio show on Monday, July 17 at 5 P.M.

After the July 12th interview, Metro Councilwoman Jessica Green texted me that she thought it was a fair interview, adding “I’m praying for him. He needs prayer and professional help.”

« The Pols Are Open
Love Jones »