Skip to content
You are here
Home > Optics > Hours after the Trump mob invaded the U.S. Capitol, POTUS tweeted “Go home in peace.” 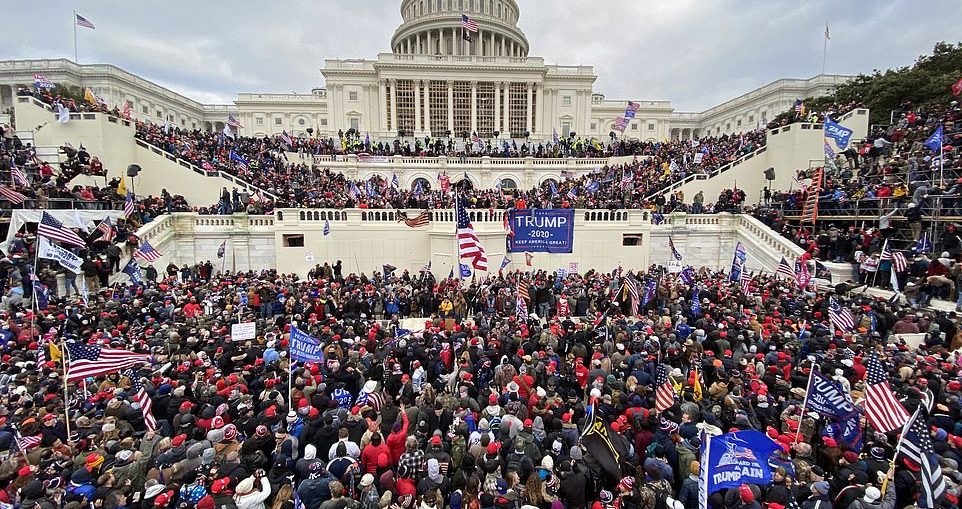 The video above was presented by Democrats at the onset of the second impeachment of former President Donald Trump on February 9, 2021.

Trump stirred the pot. His loyalists followed his directives and stormed the Capitol.

7 people died. Over 140 law enforcement personnel were injured or are suffering PTSD from the invasion.

This is not a good look for the strongest republic in the history of the world. God Bless America.

Marathon on the down low