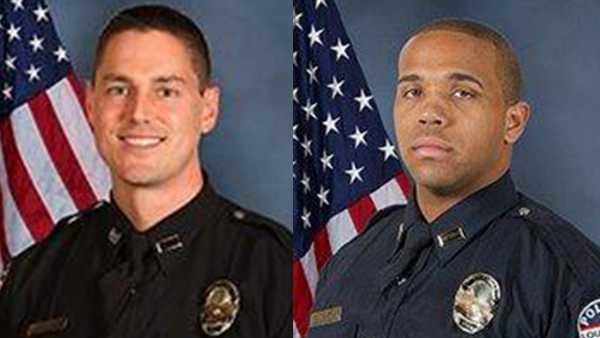 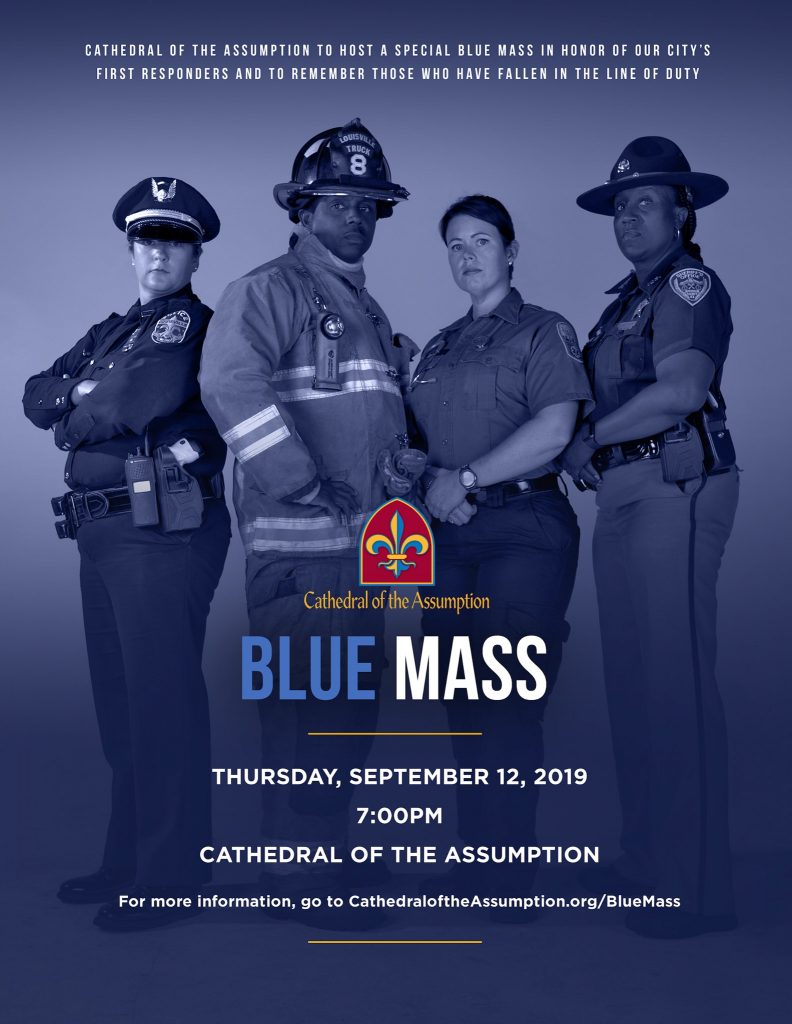 Coming soon: a tribute website to police across America. Their frustrations are more evident than ever because body cams supply both sides of the story. 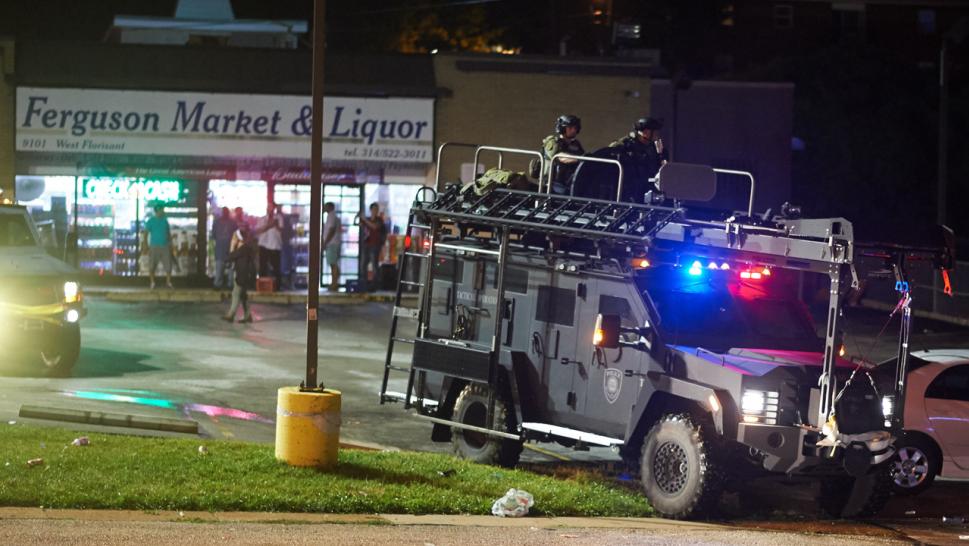 As for the recent suggestion that Ferguson activists have been murdered, intense media scrutiny has not produced any conspiracy.

There’ll be no such intense media scrutiny of police deaths. That’s why the public should be able to see newsroom cams. Shouldn’t police tragedies earn equal media concern? 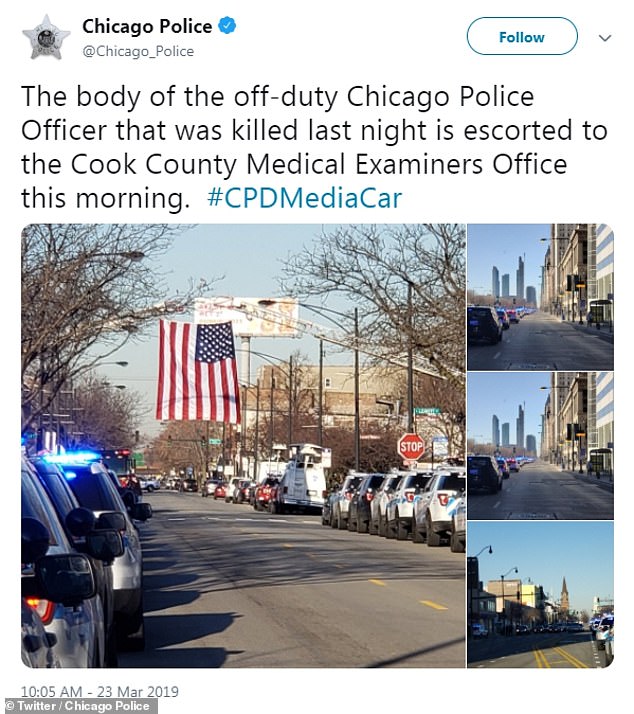 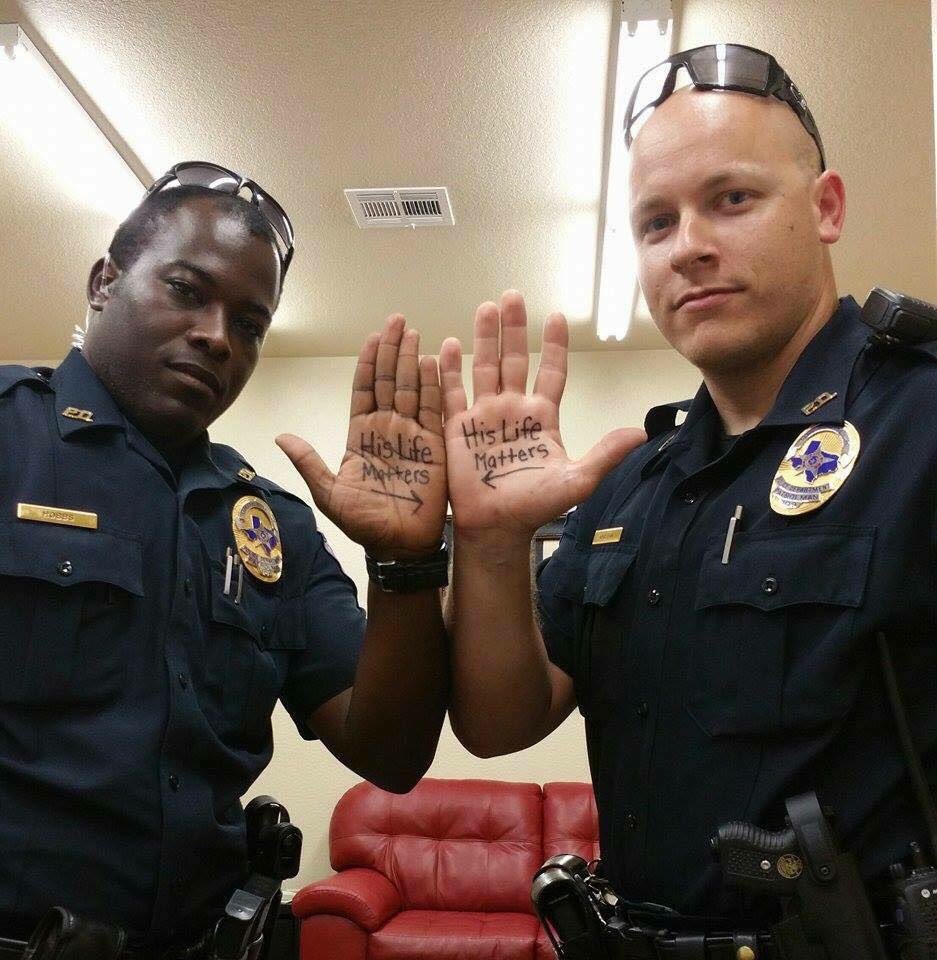 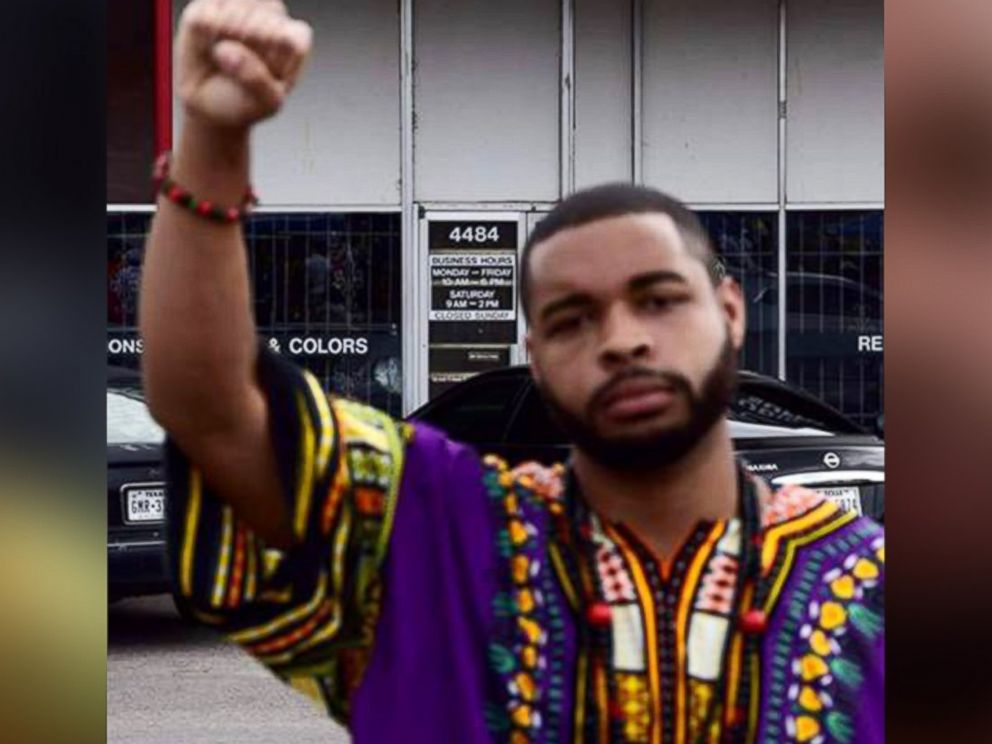 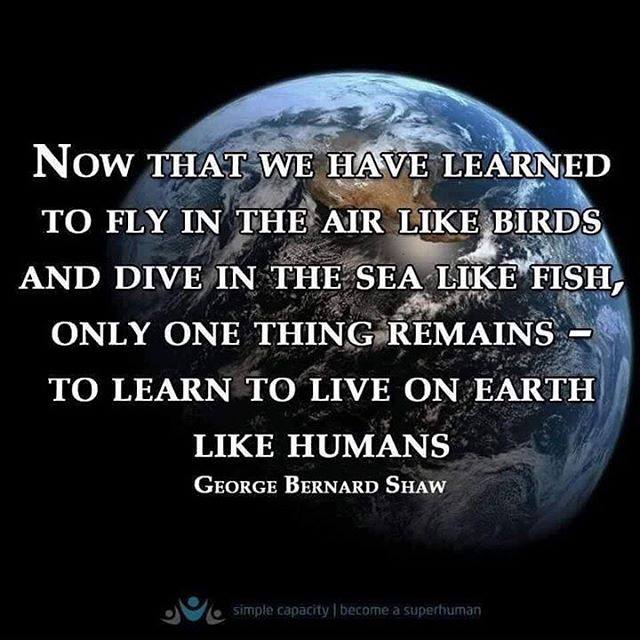 An activist citizen in Washington state informs a police officer that his unmarked car is illegal. The cop remains amazingly calm while being taught the state’s law.