Skip to content
You are here
Home > Uncategorized > John Yarmuth: they pulled me back in

Rep. John Yarmuth (KY-3) announced that he will run for reelection this fall. Yarmuth first earned the seat in 2006 and had considered stepping aside at the end of this term.

The Louisville Democrat joined me on WHAS Radio to talk about his vision moving forward with a Republican controlled congress, his irritation with President Donald Trump, why he thinks the new tax reform law is a scam, and the United States on the world stage. 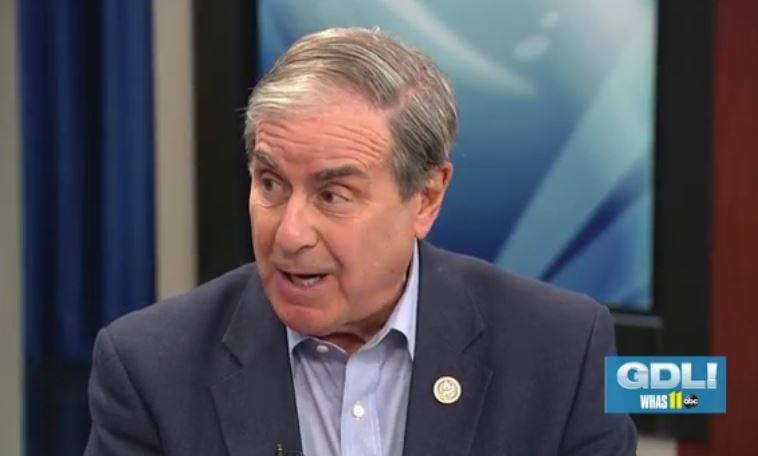