a sampling of his insane notions…

(I’m a GOOD man. I scoffed at sexist Christopher’s ridiculous observations about self-protection in a dangerous world. He’s a pig. You go, girls!) Now to HBO Real Time host Bill Maher. His provocative brand has been under assault by feminists over the years for Maher’s refusal to accept the “nothing is funny” crowd.

These New Years Hawaii trips are getting weird – Saget, forgive me! pic.twitter.com/UgehBTmIUv

A lead group of snowflakes are offended by everything and Maher doesn’t mind lancing their safe place bubbles.

As for #MeToo, Maher says it’s more like #MeCarthyism. I have contended that millennials are unwittingly rebirthing the Sen. Joe McCarthy era by damning everyone of differing viewpoints through online mob destruction. There is no due process, just complete annihilation of anyone who does not advance the Social Justice Warrior reign of sanctimonious terror. 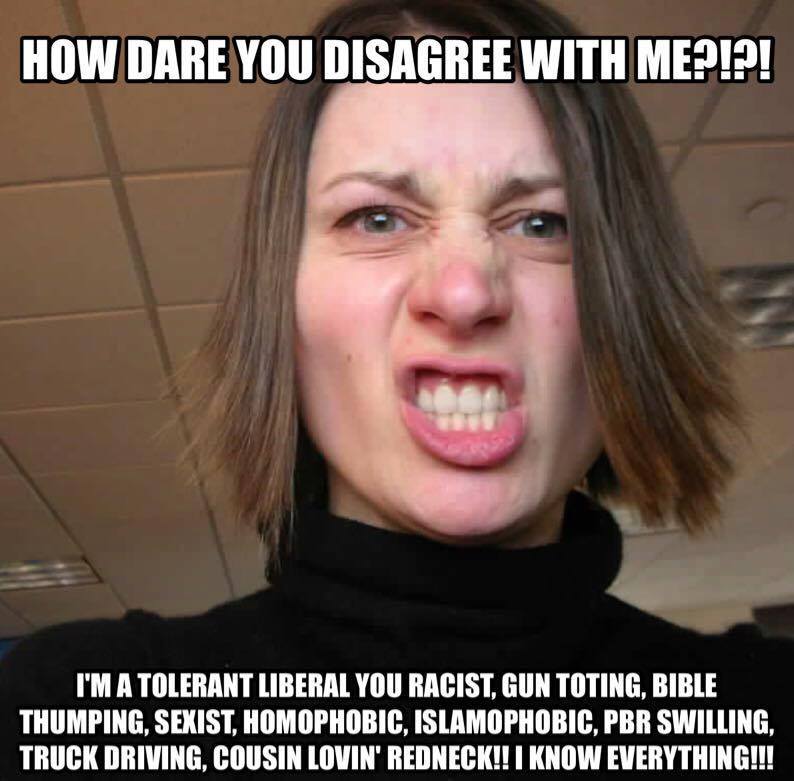