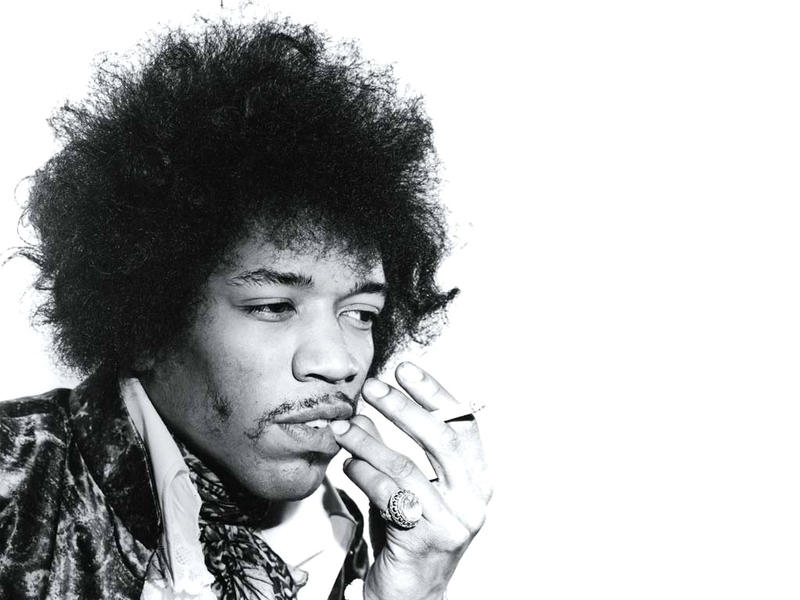 The first single from the album Both Sides of the Sky, the new Jimi Hendrix album coming March 9, 2018. Both Sides Of The Sky is the final volume in a trilogy of albums (with 2010’s Valleys of Neptune and 2013’s People, Hell and Angels) intended to present the best and most significant unissued studio recordings remaining in Jimi Hendrix’s archive. The album features appearances by Stephen Stills, Johnny Winter, and Lonnie Youngblood and includes 10 studio tracks that have never seen release. It will be available on CD, digital, and as a numbered 180-gram audiophile vinyl 2LP. 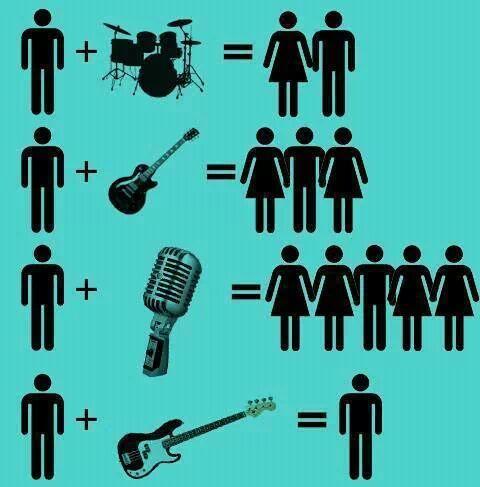 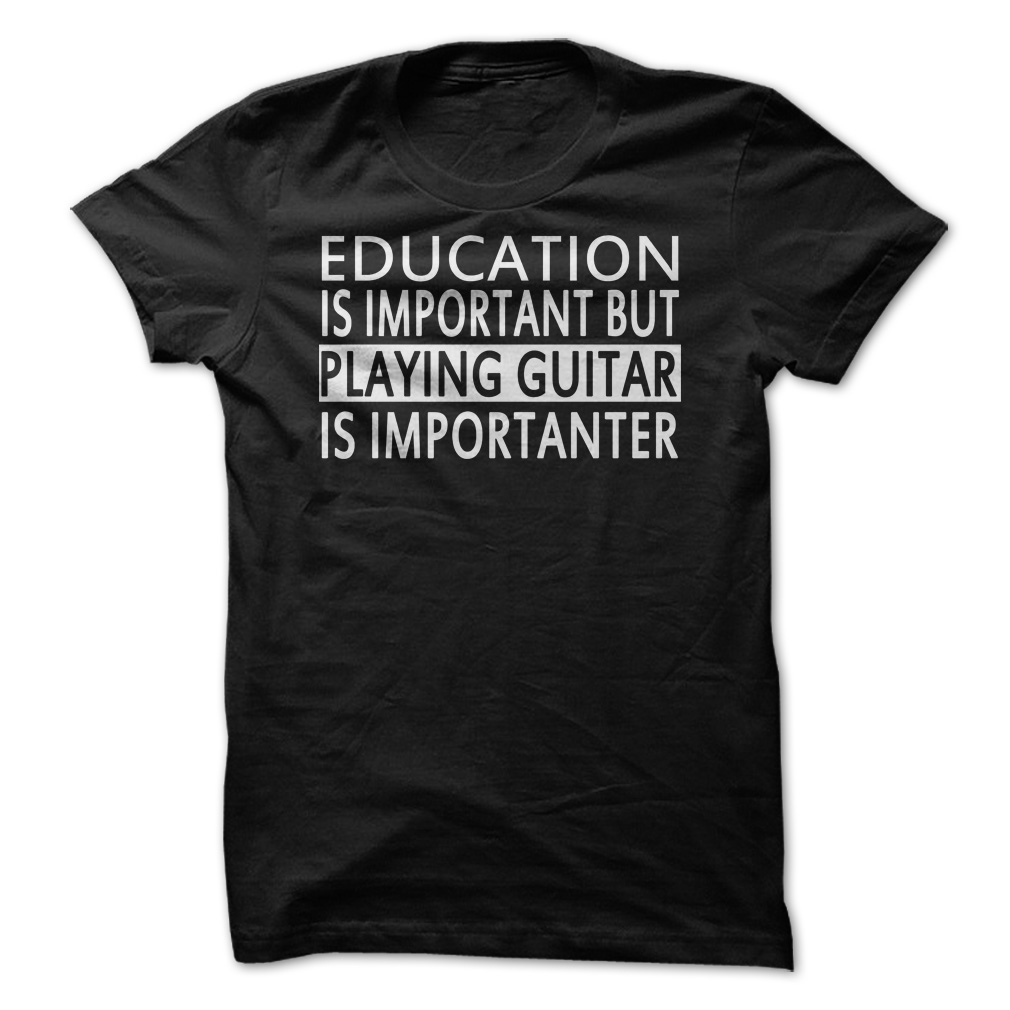