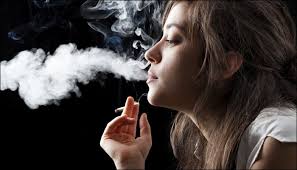 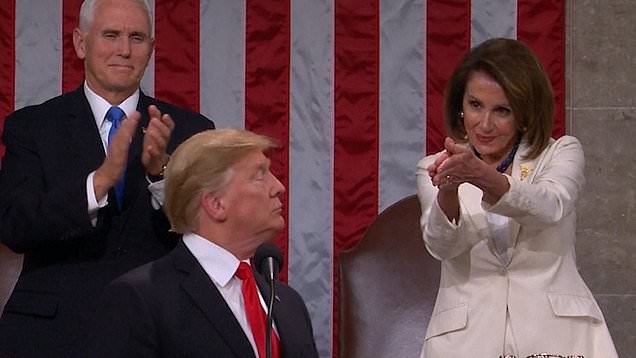 Still Got It, NCAA. Always will.

Hide yo kids. Hide yo wife. But don’t hide yo news video.