Skip to content
You are here
Home > Exaggerated Fawning > How much do y’all radio deejays make? Ain’t y’all loaded? 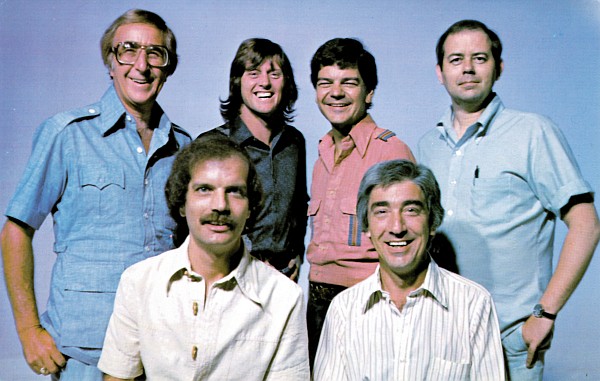 “You deejays make all that BIG MONEY!” Well…some do, some don’t. It’s all about the deal that’s struck with management. Deejays who are connected to revenue streams typically pull better salaries.

I’ve done at least 7 critical negotiations with management at WLRS-FM, then WQMF-FM, and then a series of revolving deals with the various managers of WHAS Radio and television over the past 45 years. 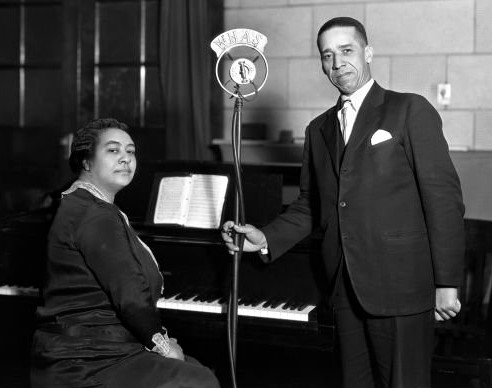 Here is a 1976 proposal from WKQQ/Lexington program director Dick Hungate to his manager requesting to unplug the automation and switch to live announcers. They would be paid a whopping $3 per hour!

The last paragraph illustrates Hungate’s sloppy math. Nonetheless, he urged his boss to keep me on the payroll as his part-time college liaison at UK. I was 19 years old and this suggested lifeline on my behalf launched my career. 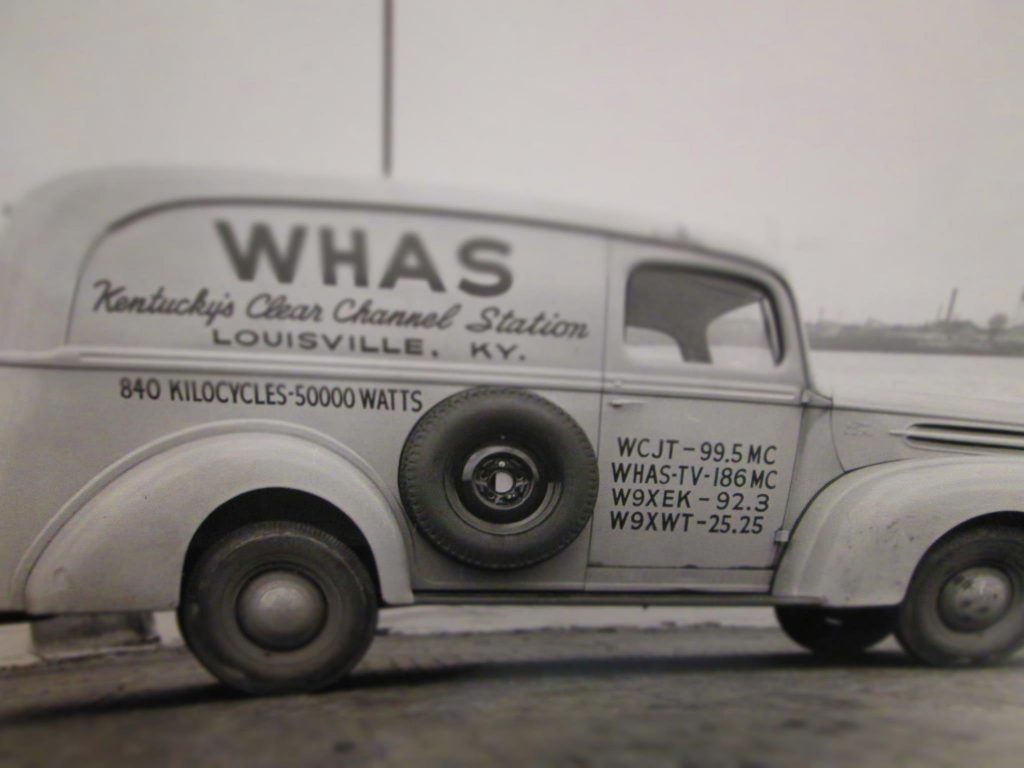 Out of the thousands of performers who’ve appeared on WHAS over the past 99 years, Gary Burbank is still the best of the best.

Burbank and I have had multiple conversations on WHAS Radio over the years. His latest radio appearance in July 2021 led to a hilarious description about why he is celebrating his 80th birthday!

The most important tie that binds us is that we both were lucky enough to work with WHAS’ all-time greatest gentleman El Metzo.

Gotta love the broadcasting business. Burbank and I were given free reign over our time slots. WHAS kings like Metz and Perkey weren’t paid in gold bars but they were rewarded with prominent careers, community prestige, and the stability of a burgeoning business climate.

Every WHAS personality celebrates our most treasured mission…sustaining the WHAS Crusade for Children.

There’s no other telethon quite like the Crusade with its grassroots appeal and staggering totals year after year.

WHAS is marching toward its 100th birthday and hopefully there’s another bright, informative, compassionate century ahead!

Oh…about my compensation. When I arrived at WHAS in 1985, my base salary was $45,000. Opportunities to earn more money voicing commercials and making appearances have been plentiful all of these years.

I’m still happy hosting the afternoon show (where I hold the record for longest tenure as a WHAS personality in the same time slot). 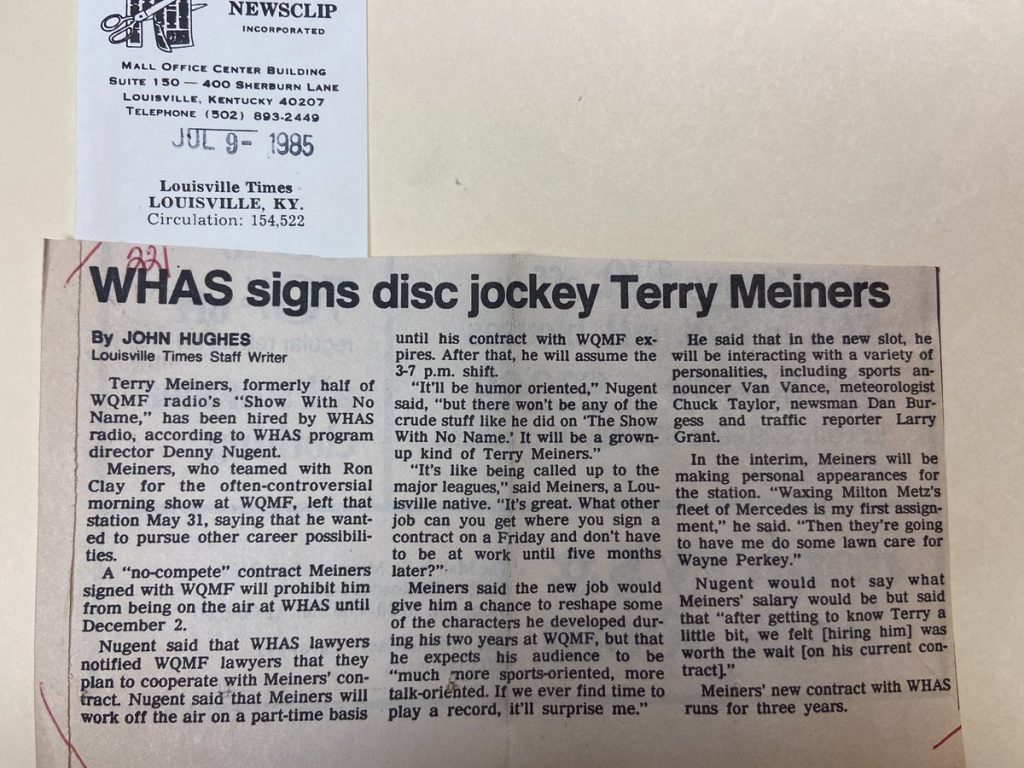 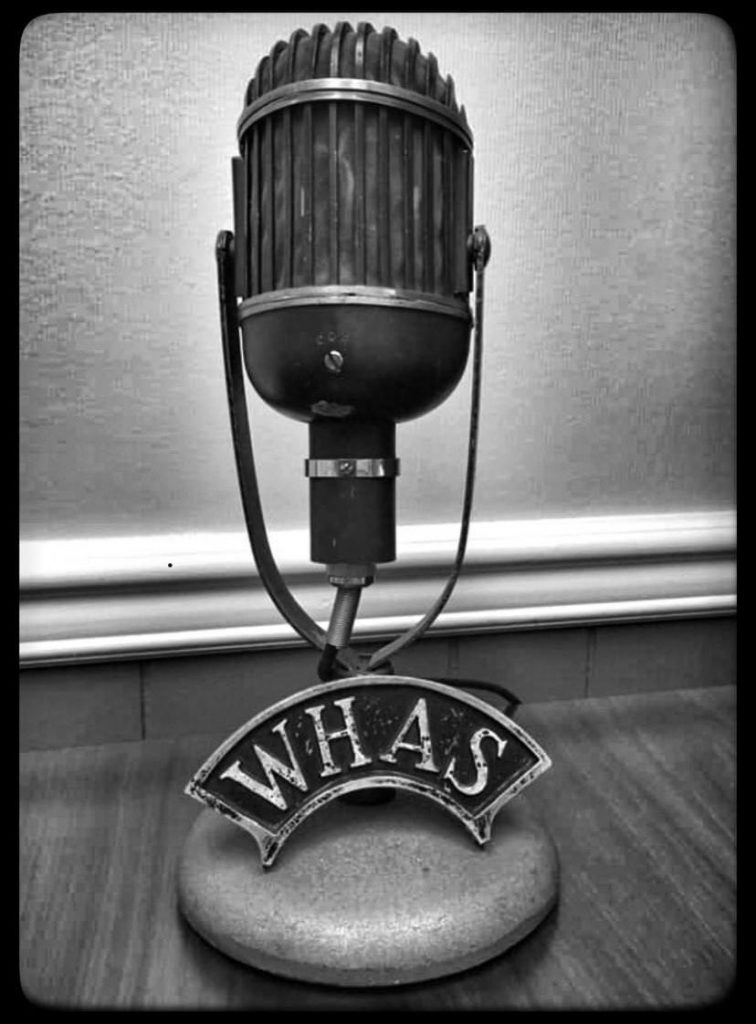 Let’s hope she washes her hands between jobs

Jason Bourne and Rambo are movie characters, not real warriors